The wildest world warrior of Street Fighter is finally being added to Street Fighter V: Arcade Edition next week! The second DLC character of season 3, Blanka looks to bring a spark back to the game. Scheduled to roll in on February 20th, Blanka will become the 30th character added to the roster. Check out his character trailer below.

Blanka comes with several new moves that will surely make him interesting to play as. His V-Skill, Coward Crouch, allows Blanka to duck low and avoid most projectiles. Blanka can follow up the crouch with either Wild Lift (punch button) or Raid Jump (kick button). Wild Lift will see Blanka move forward and swing his arms to launch his opponent in the air with the chance of a follow-up attack. Raid Jump will have him jump forward to close the distance, allowing for an air attack as well.

Blanka’s V-Trigger I, Jungle Dynamo, gives more properties to his iconic roll attack. This includes more power, as well as the ability to follow up with other attacks, including his critical art. It will also power up his Electric Thunder attack and make it so he will step forward when performing the move. It also unlocks Ground Shave Rolling, which was a super attack in previous games but is now a V-Trigger special. This attack can help close distances as well as extend combos. 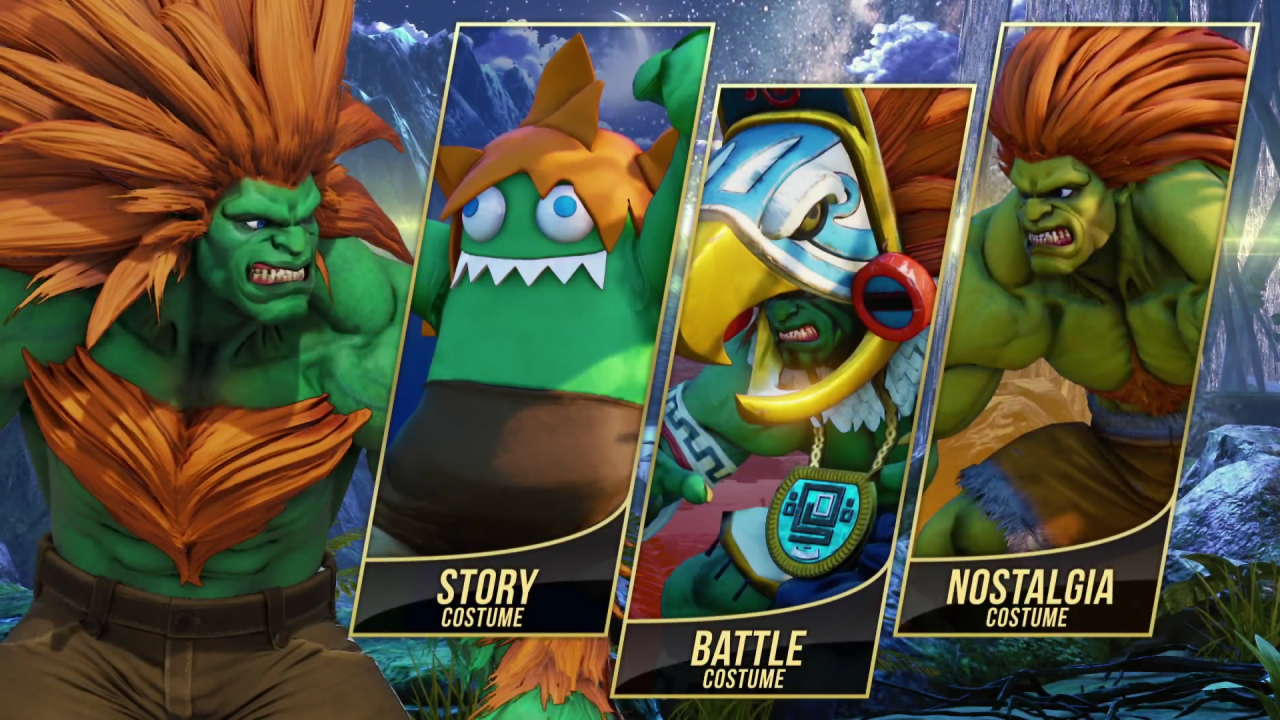 His V-Trigger II, Lightning Beast, which unlocks the Rolling Cannon attack. This can be performed after Rolling Attack, Back Step Rolling or Vertical Rolling. It allows Blanka to extend combos with multiple attacks as well as change positioning to surprise the opponent. His Critical Art, Dynamo Rolling, will have him charge up and pulverize his opponent into the ground with several electric rolls.

Blanka will be available to owners of the Season 3 Character Pass ($29.99), as well as individually for $5.99 or for 100,000 Fight Money. Players who purchase with real money will also get his battle costume and colors 3-10. His fun story costume will surely be popular among fans, representing a mascot version of himself. Blanka will also have a nostalgia costume available for purchase on February 20th. Feel free to check out these costumes and more in the gallery below. 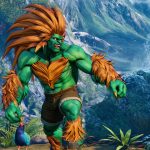 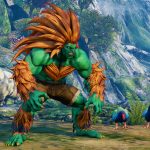 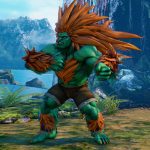 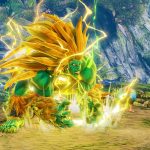 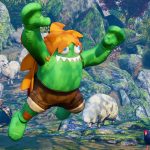 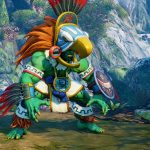 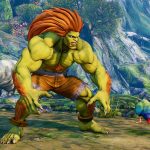