Last year at E3, Evil Controllers invited GotGame to try out their new line of products. The Evil Shift series, modded controllers for the PlayStation 4 and Xbox One, aim to give players ultimate comfort and response. Since E3, there have been some notable changes, which may or may not have been for the better. For this review, we’ll be looking at the PlayStation 4 version in particular. How does the finished product stack up? 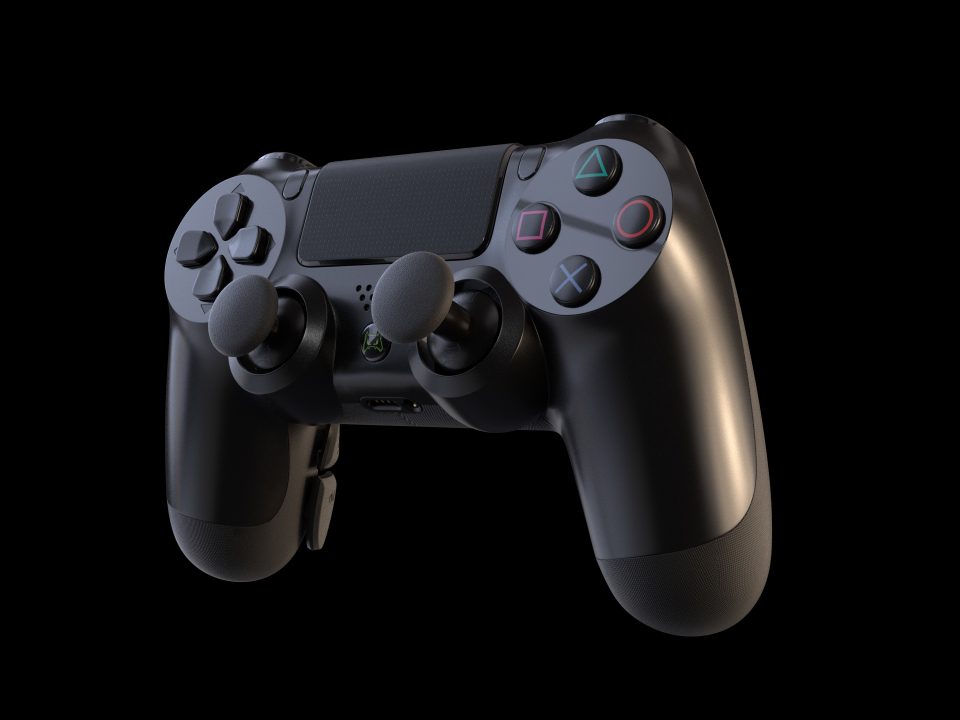 Evil Controllers has been modding controllers since 2006, so the company definitely has experience. The goal for the Evil Shift was to “never stop playing”, giving players a chance to make changes on the fly. This included the ability to swap out thumb sticks and the ability to program custom paddles on the underside. The models at E3 had a notable feature missing from the finished version. Those controllers had the ability to change profiles with a sequence of button presses. While not required, it helped to make it easier to swap between games.

Getting to the paddles, there are four paddles on the grips of the controller. Easy to access, the buttons have a great response time and can be pressed from practically any angle. Holding down the share button and one of the paddles, the light bar will flash. Players can press any button on the controller and the paddle will take on the same input. This can be the face buttons, the triggers, d-pad, even the L3 or R3 buttons. While it’s easy to do, the share button may not have been the best choice to set this option to. While the button doesn’t have any actions in games, it can interrupt the game with the share menu popping up. Even if the menu doesn’t come up, the button still makes screenshots of the current screen. It’s a minor issue, but a very noticeable one. 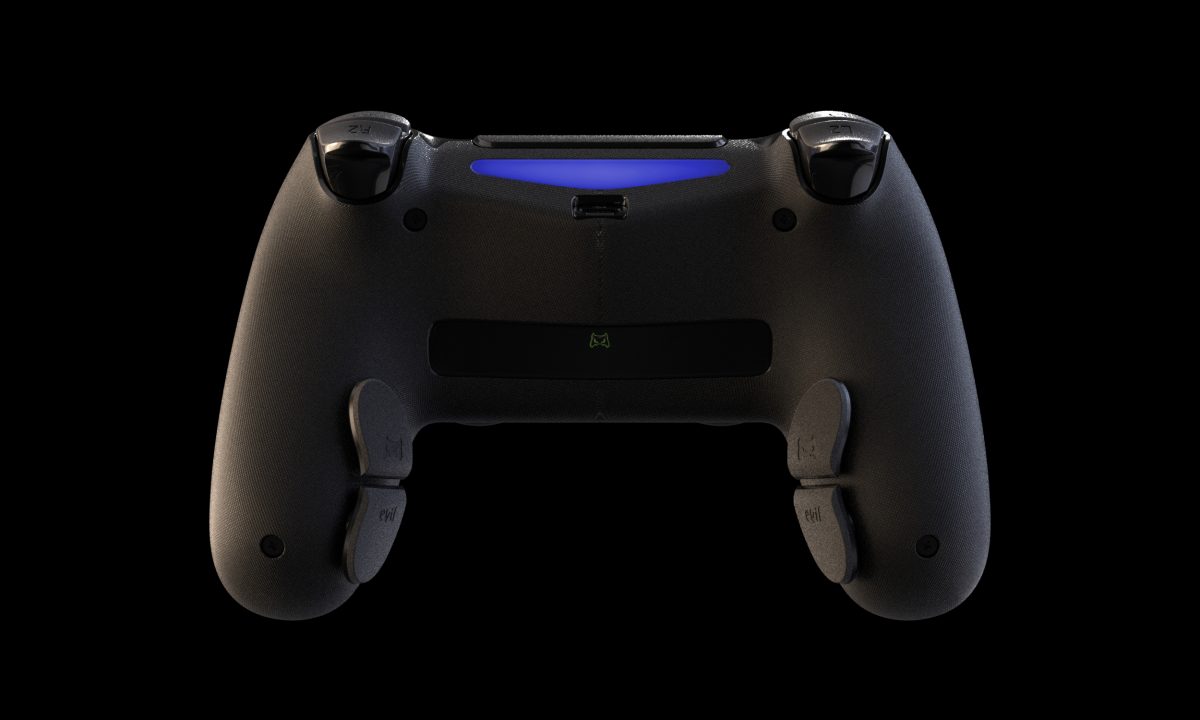 The rest of the buttons have a slick response time and require very little effort to press at all. Being this sensitive can be a blessing, but it can also be a curse. The buttons feel great, even including a satisfying clicking sound. The hairpin triggers however, are so sensitive that they go off with the lightest touch. While that can be a good thing for certain situations, it doesn’t apply to all, meaning the player has to adapt to the controller. While this can be the case for most controllers, the added paddles make it a bit more of a task. Without any way to really adjust this, that’s the only choice players really have.

The analog sticks can be swapped out for different levels of play as well. If ordered the default way, they’ll come with two extra sets of sticks at different lengths. Consumers have the option to order it with OEM sticks instead, but then lose the option for the free stick option. It’s a bit unusual, especially since the default way doesn’t give sticks the same length as the normal controllers. It almost feels like an option is missing for some games where a short stick would be ideal. Either way, the sticks are easy to change out and add a lot of precision for players. 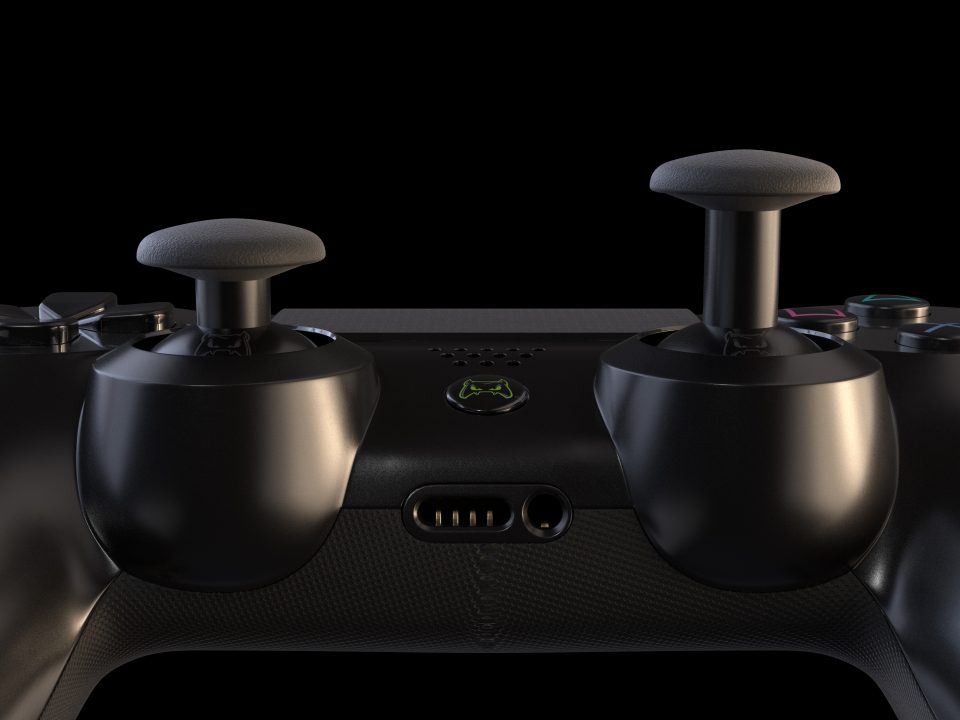 The Evil Shift is a bit lighter in weight than the standard DualShock 4 controller. This is due to the rumble motors being removed entirely. The six-axis technology remains, as well as the touchpad and the speaker. It’s a reasonable sacrifice, as rumble doesn’t add much to a professional setting. The controller itself feels different too, though it’s hard to place what exactly makes it feel that way.

Testing the Evil Shift in games like Overwatch, it feels incredibly quick and responsive. Overwatch would’ve been a great game to keep the profile system for, as each character can have different loadouts and button preferences. Luckily the buttons can be remapped quickly, but it would be nice to have a profile per character. The controller doesn’t seem to help much for other genres. This is the case for fighting games like Dragon Ball FighterZ, or action games like Okami HD. This controller is not for those games and is definitely something for the first-person shooter fan. 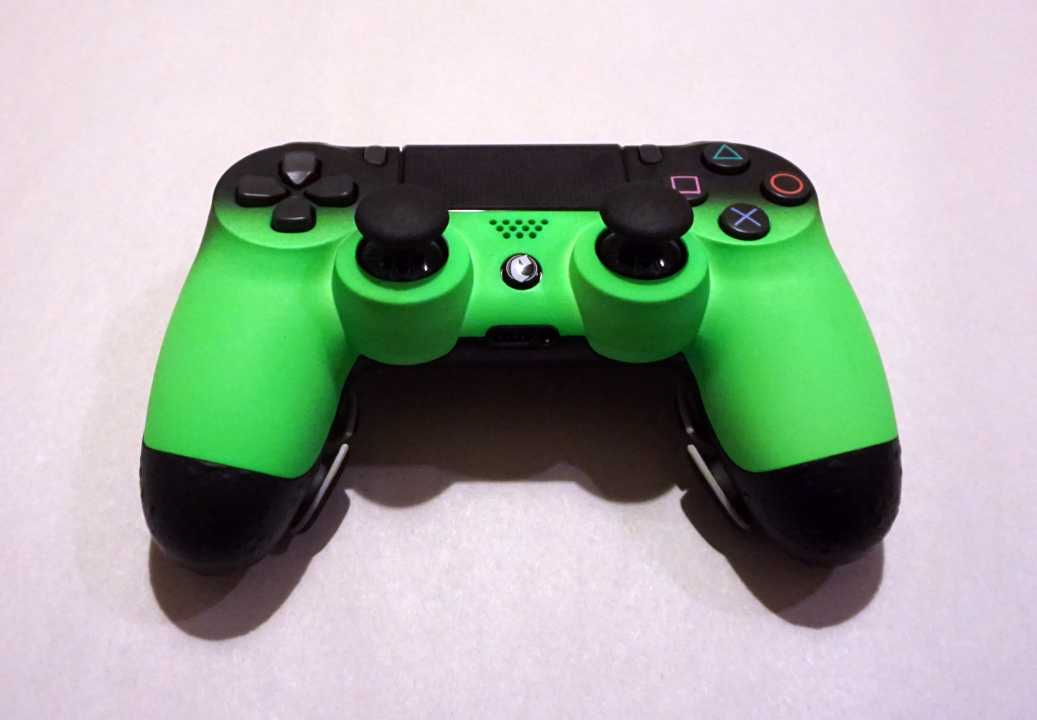 As far as pricing, the Evil Shift starts at $169.99, with $10 added for color options. While not exactly a complaint about the controller itself, it would be nice if the website showed a preview of the color options. The price is pretty low as far as modded controllers with remappable buttons go. Though this makes it more expensive than Microsoft’s Elite controller, considering the PS4 doesn’t really have an official option, this is the next best thing.

While the Evil Shift is a pretty situational controller, some of those situations definitely benefit from it. The super sensitive buttons can give players improved response time for their game, but they might accidentally perform actions they didn’t want to. Players that adapt to the controller can find a great tool for improved gameplay, especially in multiplayer. While it’s more expensive than any official controller on the market, it can definitely be worth it for players that want to get that slight improvement to their response times. The added precision from the joysticks and the mappable buttons really gives the Evil Shift a lot of options. Click here to visit the Evil Controllers site to purchase an Evil Shift.