(UPDATE: Nintendo of America announced the Pearl and Marina amiibo 2 pack. No specific release date has been announced yet aside from being later this year.)

Nintendo of Japan has just announced new amiibo for Splatoon 2. Pearl and Marina, the duo that form the pop group Off the Hook, are on the way. Much like the Squid Sisters, Callie and Marie, these two have been pretty popular with the series. Running Splatfests and adding more personality to the game, it was only a matter of time before they got amiibo. 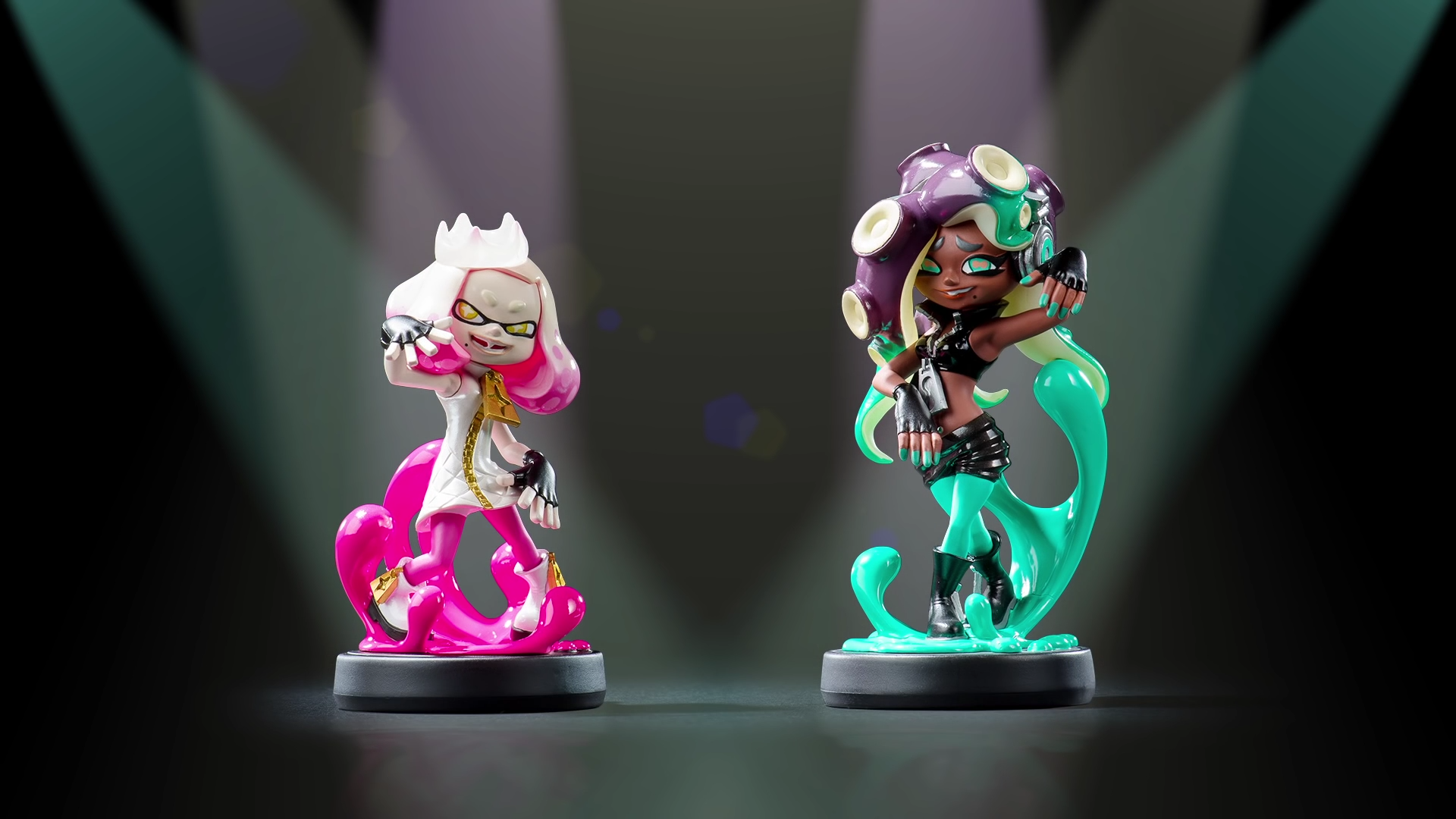 This announcement comes just after the recent concert that featured both the Squid Sisters and Off the Hook. It isn’t quite clear as to what the figures do yet, but we may have a few ideas. In the first game, the Squid Sisters had music selections that gave special concert performances at any time. The Squid Sisters also unlocked legacy gear in Splatoon 2. It’s quite possible that Pearl and Marina will do both. Feel free to watch the announcement trailer below and check out the up close details of the figures.

Hopefully we get news as to when the figures will release in other regions, as well as when the can be preordered.