Hello everyone Killatia here. Pax South 2018 maybe over but there a few more games from the convention to talk about. Heck, there are at lease two more interviews that I need to edit. There are however a few games that I never got the chance to do interviews for but still want to talk about real quickly. Yes it’s a bit on the late side, but better late then never as these are good games that should be on your radar. So anyway, let’s talk about these games.

First off it’s Memories of Mars from 505 Games. It is a survival crafting type game set on Mars in the near future. Honestly, I am not a fan of these type of games but to its credit, I was not disappointed in playing the game. The game looks nice, and keeping track of your oxygen level and suit damage did spice the game up a bit. There were also raiders attacking us during the demo. I managed to shoot one of them and got all of his loot. It made me feel slow but for the most part I felt like a top dog having all of his gear. 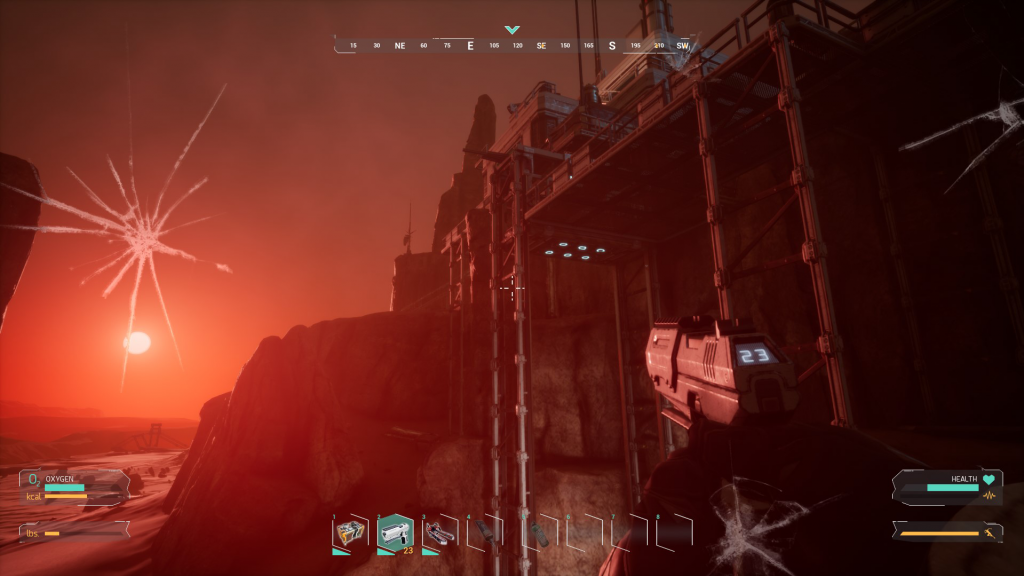 Memories of Mars should hit early access on steam this spring.

Log Jammers was a pretty neat indie game from Mega Cats Studios. Think of it as Windjammers but with mutants as playable characters. The game play was pretty addicting and the art style fits the mood of the game. There was a PC version available to play as well as an NES version as well. The NES version is already available to buy now!

Yes there is a reduction in playable characters and the graphics are nowhere as good as the PC version but the gameplay was still great. If you can find Log Jammers on the NES or PC go get it. 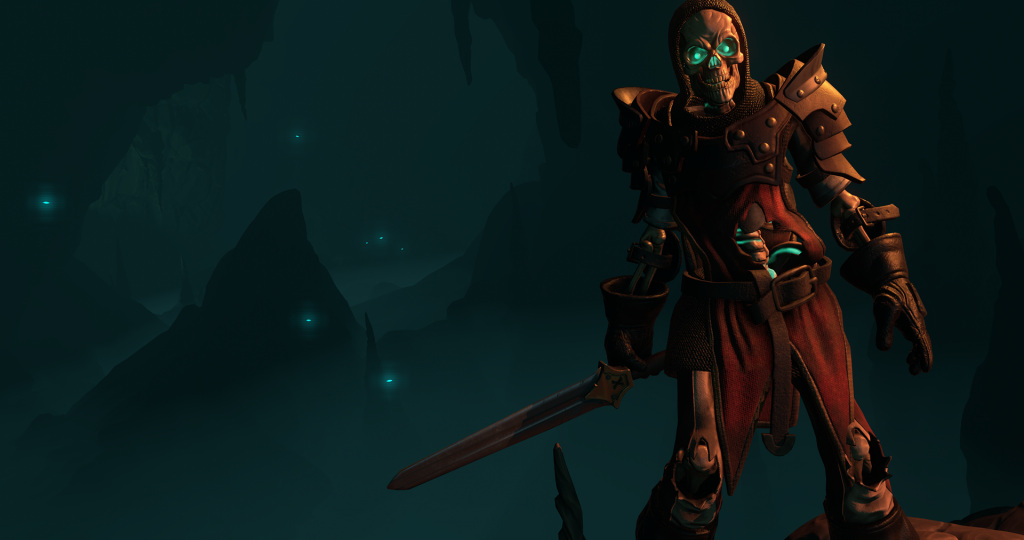 Underworld Ascendant, a spiritual successor to Ultima: Underworld, is an upcoming RPG being developed by Otherside Entertainment and published by 505 Games. The demo we saw showcased a nicely detailed environment in a cave with several different possibilities to complete the objective. One example is that your character can throw a sticky plant at a wall, throw a box at it, and create a make shift platform to cross a big gap. Another example is that the player can slow down time for a bit, cast a binding spell onto an attacking enemy, and taunt a plant creature to attack the bonded enemies. The developers made it clear that they want to give a player as much choice as possible to be able to complete the mission objectives their own way.

Eternal the card game on iOS and Android looked like a game clearly inspired by Blizzard’s own card game Hearthstone. Can’t say for sure if the gameplay feels the same as I never played Hearthstone before, but Eternal did play decently enough. Its free on the App store and the Google Play store so it’s definitely worth taking a look at if you’re a fan of digital card games. 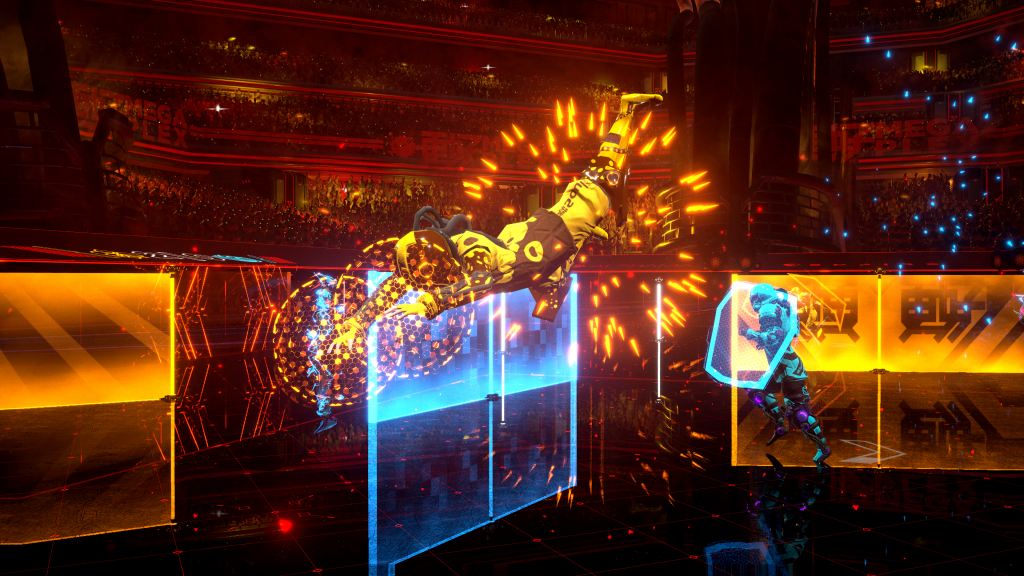 And once more we have another game being published by 505 Games! In Laser League your job is to create a barrier and to trick your opponent to get get hit by it, instantly vaporizing them for that round and getting points for it. There are also power ups to help you out as well, like being able to shock your opponents in place, or to knock them to the ground helplessly. There was a beta of the game recently but sadly I did not get to play it. If you did play the beta, let me know what you thought of it.

Hope you enjoyed the quick previews of these games. The remaining interviews are being finished as we speak.