MapleStory M gears up to arrive in Google Play

If you are a MapleStory fan, you may be excited to hear that you will soon be able to play it on the go when the new mobile adventure, MapleStory M, arrives on Google Play.

This title is based on the original side-scrolling MMORPG and offers up the same amount of customization that the original did, as well as some immersive storylines and epic boss raids that fans enjoyed. Currently, there is a beta available to download via Google Play Store until January 30, 2018. 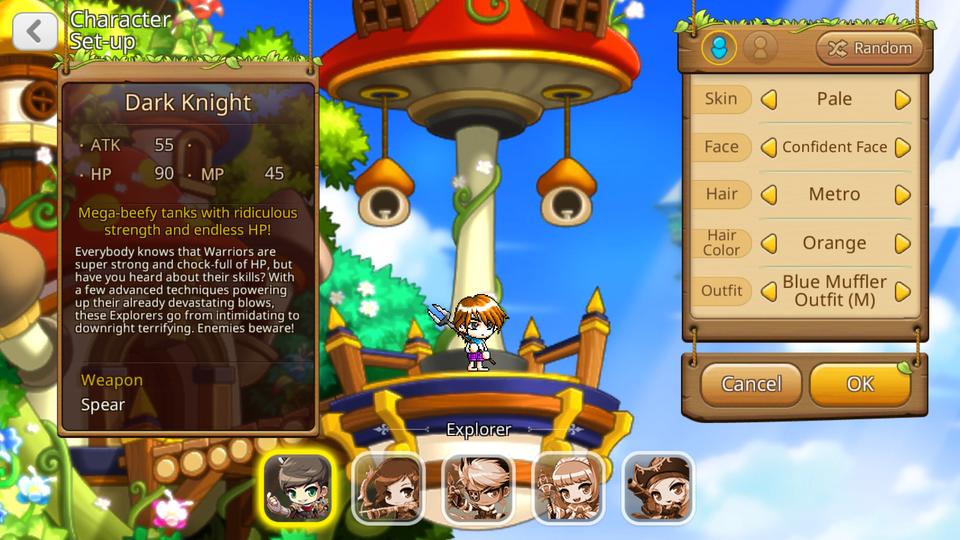 Here’s a list of features you can expect, such as the new forge system, courtesy of the official press release:

Are you prepared to dive back into the world of MapleStory? 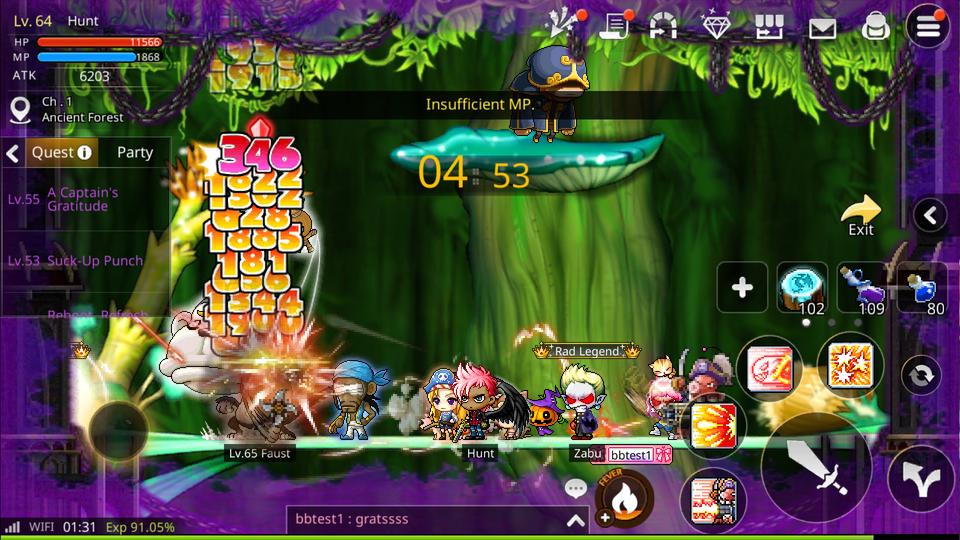