[EDIT: And our winner is Izzy Gomez! Congratulations for your win. Your codes will be emailed to you and we hope you enjoy the games. As for the next GotGame Giveaway, we’ll be holding it on February 12th. Unfortunately, if we dont have enough entrants next month, we may have to discontinue GotGame Giveaways, but we’ll give it one more shot.]

Hey Gamers! It’s a New Year and the second Monday of the month, so that means a new GotGame Giveaway! We’re still sticking with digital codes for now, but if this gets more popular, we may upgrade to physical items in the future. In honor of the new year, we’re giving away one big prize pack! Our goal is to give back to our loyal readers by giving them a chance to win something cool.

How does it work? It’s simple: 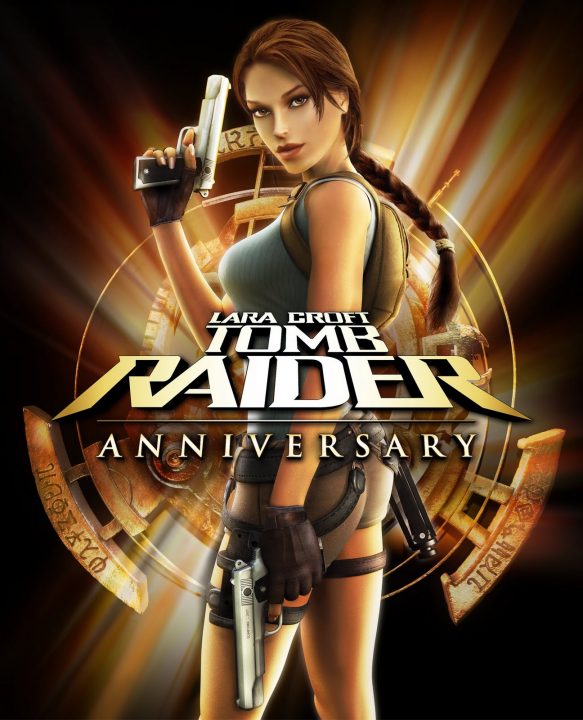 So what can you win with January’s GotGame Giveaway? Well in honor of the new Tomb Raider film starring Alicia Vikander, in theaters March 16th, we’ll be giving away Steam codes for seven classic Tomb Raider titles! This is also in light of recent announcements for a new Tomb Raider game that was subtly teased to be Shadow of the Tomb Raider. If you were looking to check out Lara Croft’s iconic legacy, here is your chance to win these great classics:

Our winner will be notified shortly after the contest period ends with their Steam codes, so be sure to use your correct email. With that in mind, the contest is now open, so get commenting!