Review | Life is Strange: Before the Storm — Episode Three: Hell is Empty

Like the original game before it, Life is Strange: Before the Storm is one hell of a ride. With a fantastic first episode and a touching second episode, there was a lot to live up to with the finale. Luckily the third episode, Hell is Empty, packs the final moments with plenty of drama and reveals. As a finale, it works incredibly well, though since this is a prequel story, there are some elements that just couldn’t be avoided. Given that this is a narrative focused game, there may be spoilers for previous episodes (or the original game) in this review. Reader discretion is advised. 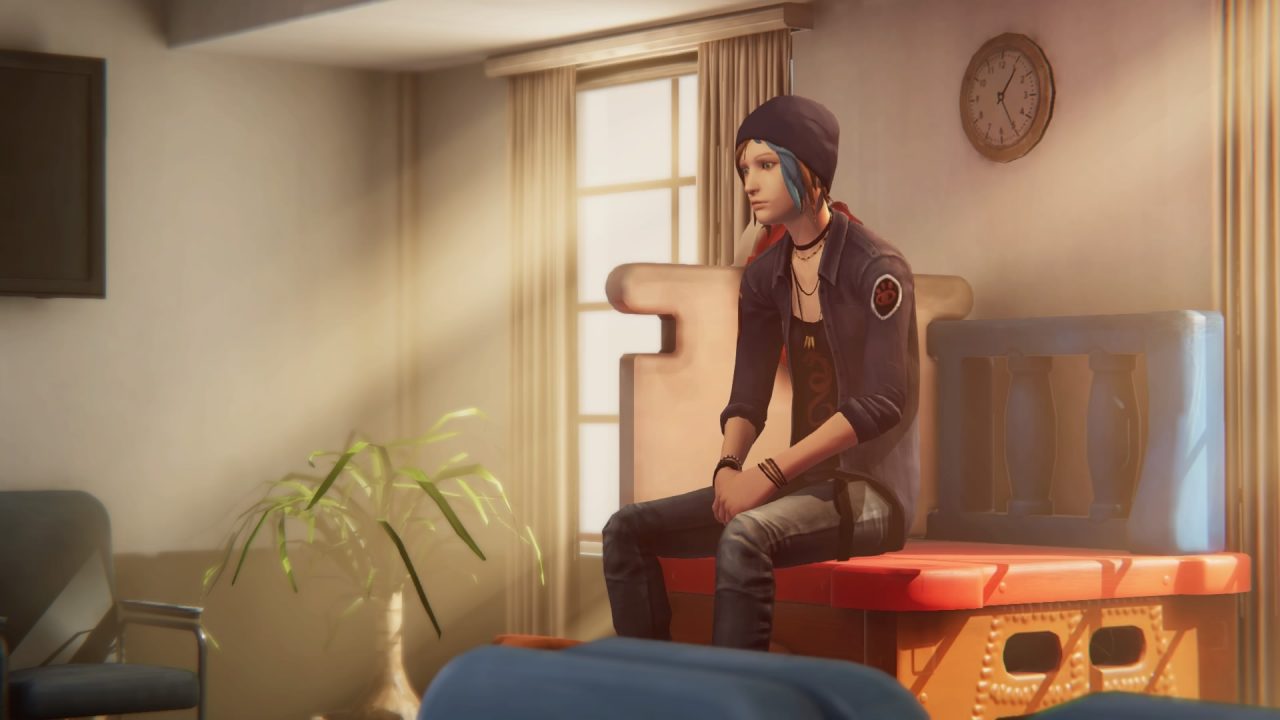 Deck Nine Games has done an incredible job taking some of the characters from Life is Strange and telling a new story. Exploring more of Chloe from her perspective has been an enlightening experience, and it really digs deep into her character. We see a nice arc for Chloe as her relationship with Rachel Amber develops into a swirling vortex of events. Chloe is very closed off at the start of the story due to the loss of her father, not to mention Max leaving Arcadia Bay. Her time with Rachel allows her to open up again, giving us the chance to see her truly shine as a rebellious spirit. Even if the player makes different choices, Chloe becomes a truly interesting character all the same.

Hell is Empty does well to spice things up for the game. The story takes an unexpected turn and adds a bit more danger into the mix. This danger ranges from minor inconveniences to full on life-threatening moments. Given the higher stakes, it makes for a more compelling narrative where taking risks is a lot more difficult. How players choose to tackle these threats is mostly up to them, and it can give completely different results. Depending on those choices, the ending can come off a little bittersweet. This is mostly due to the fact that fans of the first game will know the eventual outcome of events. 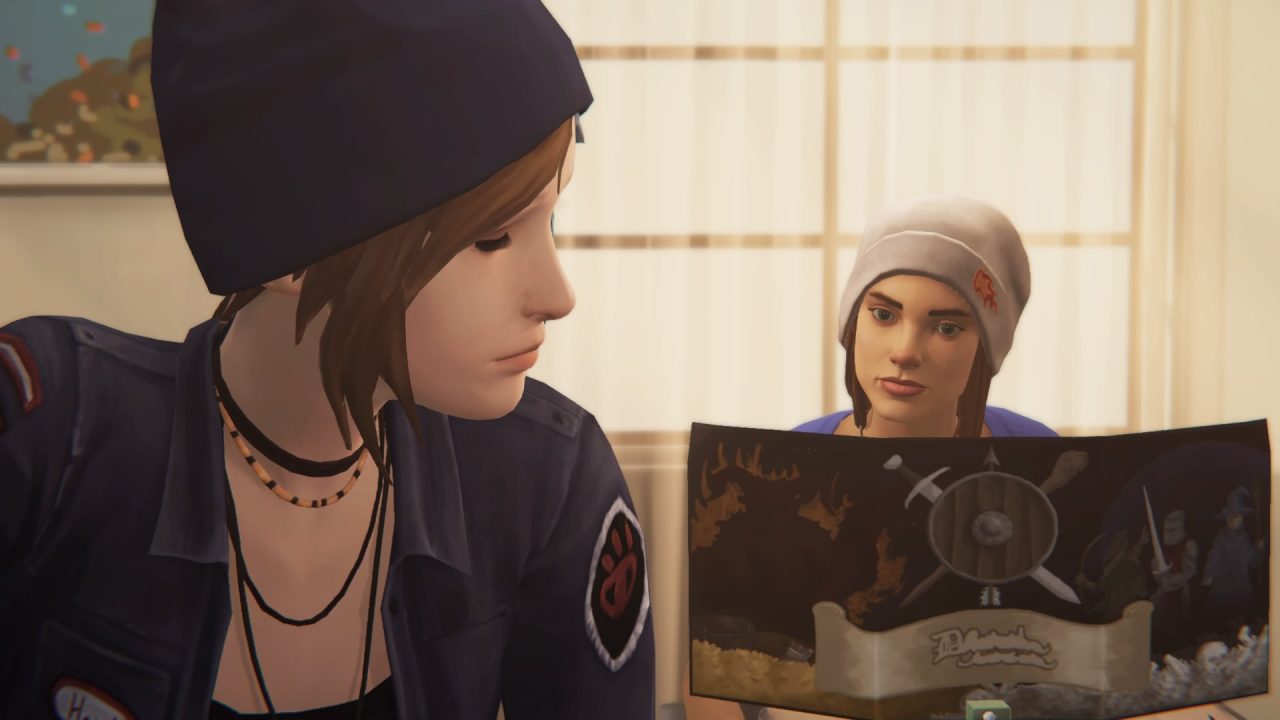 It was clear that Deck Nine really wanted to make this an eventful episode, closing things off with a bang. Not only is there a clear threat, but they even bring in some elements that fans enjoyed from previous episodes. The tabletop game from the first episode makes a triumphant return if players wish to continue. Some of our previous choices come back to haunt us, including ones based on certain graffiti choices. Lies are uncovered and some thorough investigation could give plenty of details around the plot.

That isn’t to say this episode is perfect, though luckily the issues don’t have any large impact to the overall experience. While most of the voice actors are great in their roles, one in particular was notably lacking. In the previous episode, I didn’t have a problem with Kelly Hancock’s performance as Rose Amber. For some reason or another, her delivery in this episode is a bit dry and monotone. It’s during a moment when the character is supposed to be broken emotionally, but that emotion isn’t fully coming through. Another issue was one of the major choices in the game. At one point, Chloe is offered an item if she chooses to take it, it is never referenced again. It’s a bit unusual that it’s considered a major choice, but at least rejecting the item offers a bit of drama. 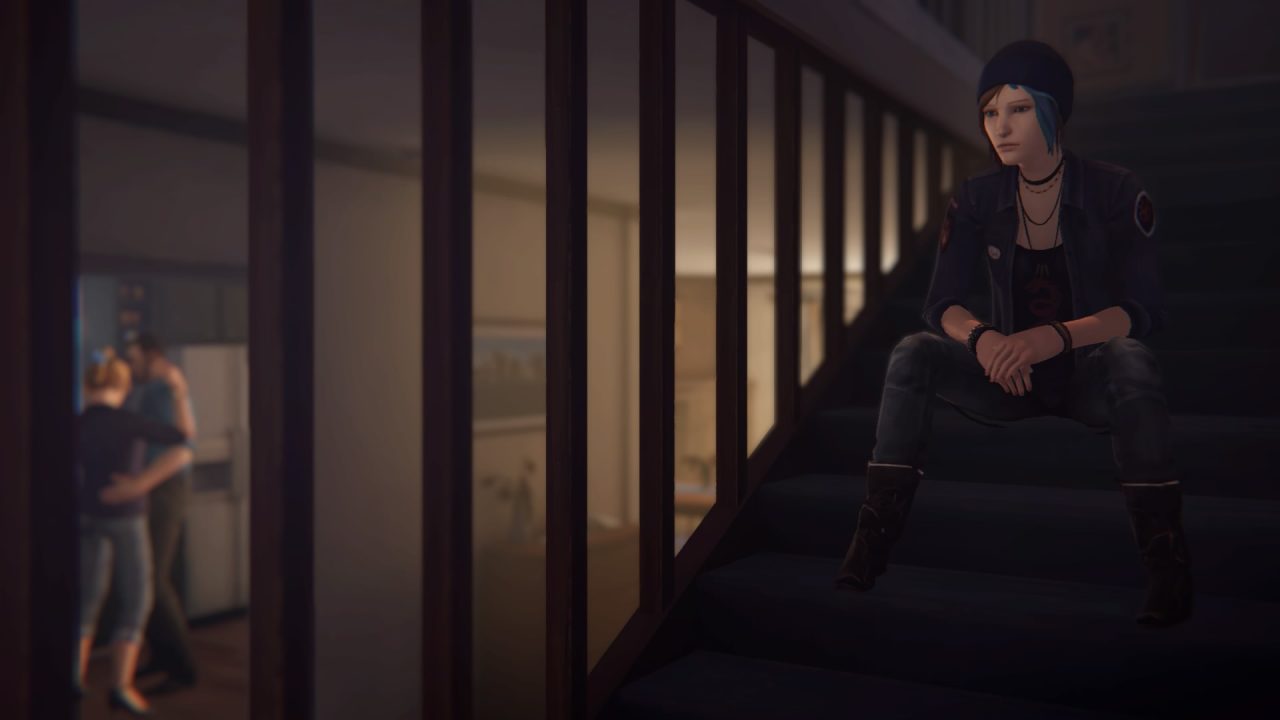 Aside from those minor issues, the rest of the episode does well. With a solid pacing, Hell is Empty offers plenty of moments that are worthy of the Life is Strange name. Depending on how players handle things, the ending may not be what they expect, but that’s what makes Life is Strange such a replayable game. Going back and making different choices to see how the story plays out adds to the intrigue. Seeing our consequences unfold in so many different twists and turns remains to be exciting. This is Chloe’s story, but more than that, this is our story as seen through Chloe’s eyes.

Life is Strange: Before the Storm may have finished its main story, but it’s not over yet. Those that purchased the deluxe edition will get a bonus episode next year, taking place even further back. This story will focus on Chloe and the first game’s protagonist, Max, before she moves away from Arcadia Bay. Ashly Burch will return to voice Chloe, and Hannah Telle will also reprise her role as Max, making this a much anticipated episode for fans of the original game. It’ll be interesting to see these friends together again in a new story that gives us further details into their friendship, especially before Chloe loses so much. 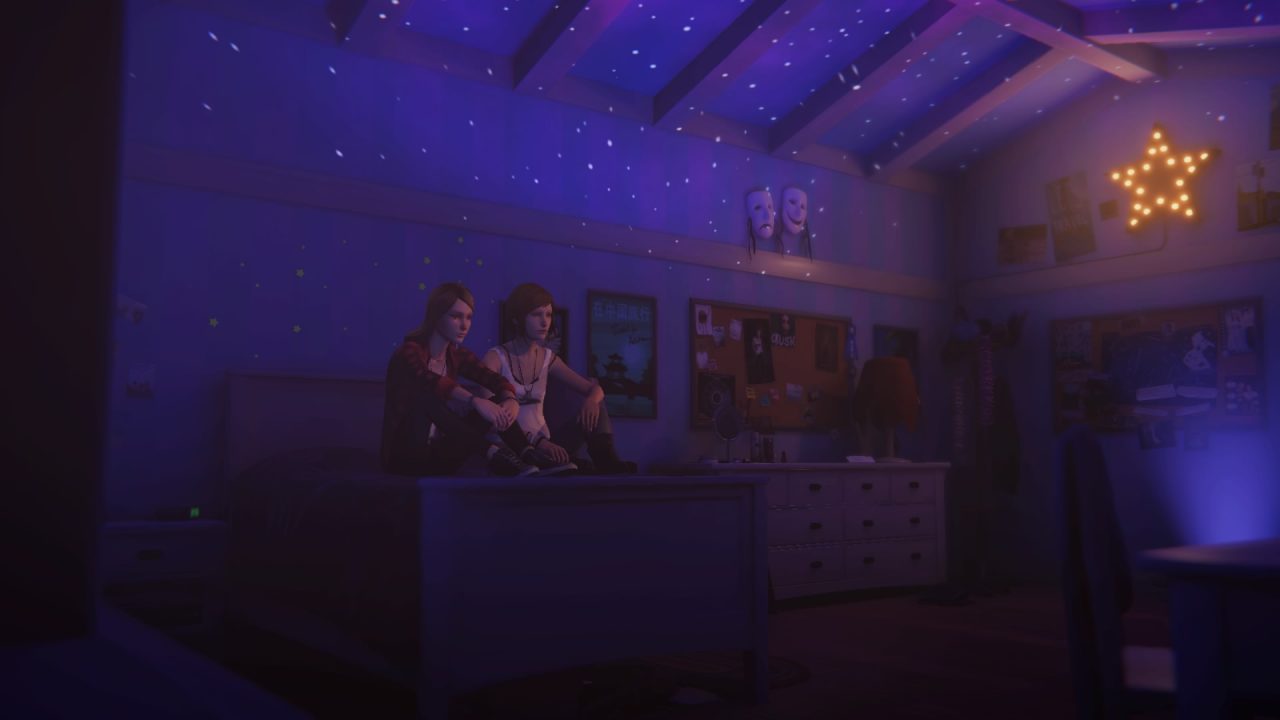 Overall, Life is Strange: Before the Storm does well as a prequel. It stands out with its own identity, feeling familiar yet different from the original game. While Hell is Empty may not be the perfect finale, it does well to cap off this story. We get to explore the characters and their relationships, possibly even getting attached which makes this prequel even more emotional. Fans of the first Life is Strange will likely enjoy the way the story ends, making room for the story to continue in the original game. It might not have the same impact as the finale for that game, but it gives a great story all the same. Given that Dontnod is working on a sequel, it’ll be interesting to see what direction this series takes. Either way, we look forward to seeing more adventures in Arcadia Bay.