After a brief delay, GotGame finally has a review for the season finale of Guardians of the Galaxy: The Telltale Series. It’s been a strong season, especially after the previous episode, Who Needs You. With a penultimate episode like that, it makes for a hard act to follow. While the fifth episode, Don’t Stop Believin’, wraps the story up nicely, it shows that Telltale still played things safe. Without going into the details, we can still say the season finale gives potential for a fun series from Telltale Games. Since this is a narrative focused game, there may be minor spoilers, so reader discretion is advised. 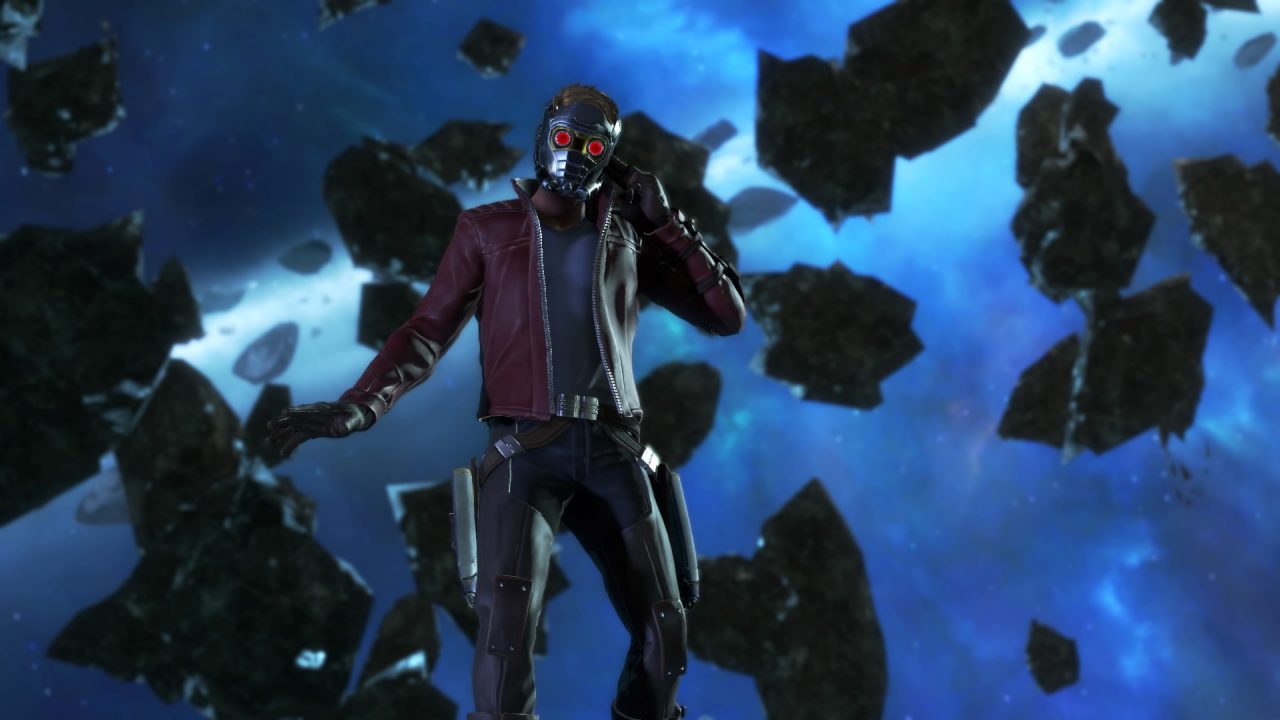 Don’t Stop Believin’, named after the iconic 1981 song by Journey, is all about reform. After hitting rock bottom in the previous episode, the team needs everything they can to rise up to the occasion of saving the galaxy. Hala continues her conquest through space and the Guardians of the Galaxy have to band together to stop her. The only thing in their way of course, is themselves. Much like the blockbuster films of the same franchise, the game shows just how lovable these idiots are.

This episode does well to showcase all the Guardians and their unique abilities. It even has a moment reminiscent of Mass Effect 2 where the player will assign roles to members of the team. How those roles play out are up to the player, whether they want them to make sense or not. It can include some hilarious results either way, but if the player wants to play to the team’s strengths, they can be straightforward. It was a nice change for a game like this to give a different approach in the end. 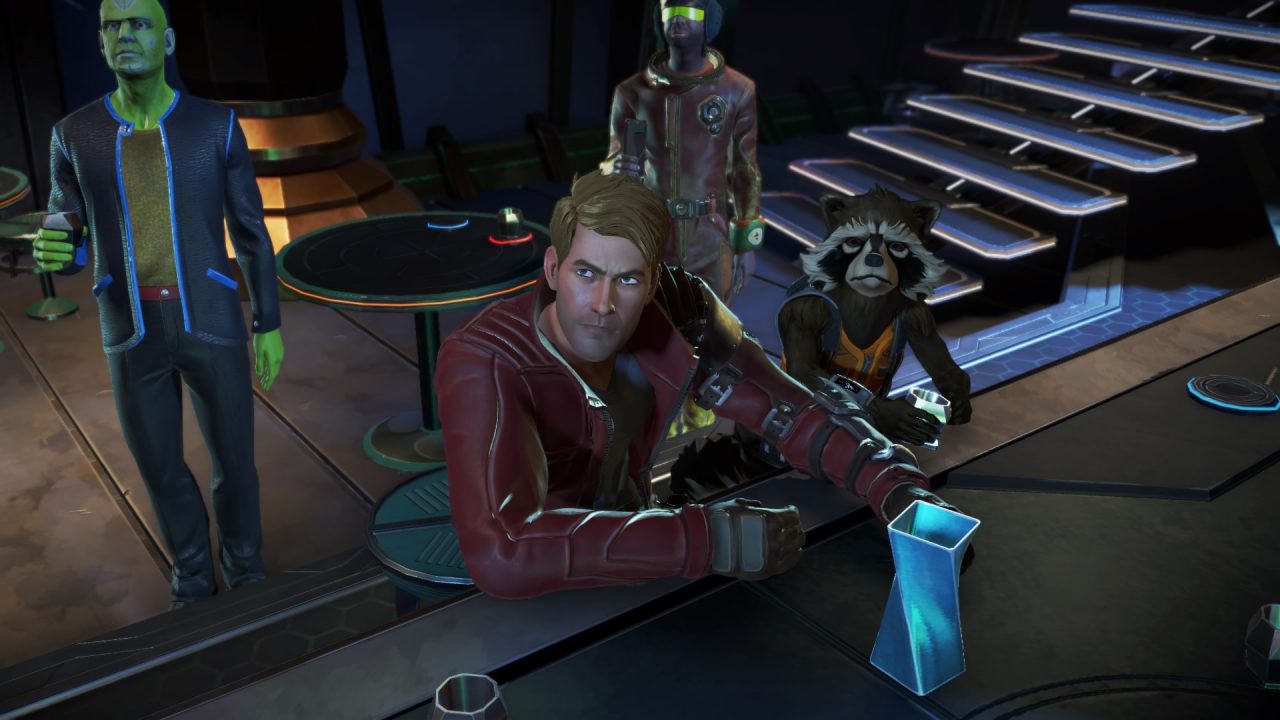 Going back to how the episode plays things safe, a choice in episode four seemed to have some big consequences. After playing through episode five, that choice loses some of its importance. That isn’t to say that the episode is completely playing it safe, as there are still big choices that can come in the end. Depending on a choice from episode three, the player may be left with an option that can change the Guardians forever. It’s a pretty big decision that some may not have expected, and while it can make things end on a high note, it brings up more questions for a second season. How Telltale decides to handle it will be up to them, as it seems pretty likely that a second season will happen.

The plot takes a bit of a hit, as that too played things safe. With how each episode focused on a different Guardian, episode five was finally Groot’s turn. Usually, the episode would consist of a flashback of the team member to give more back story. Groot was a severely missed opportunity. Instead of Groot on his home planet with other beings voiced by Adam Harrington, we get a team origin story. While it is a good flashback to explore for the game, it just ends up disappointing. It’s at least from Groot’s perspective, and it still has some fun moments with the writing. Still, it would be cool to have a sequence of just “I am Groot”, though at least it gets referenced. 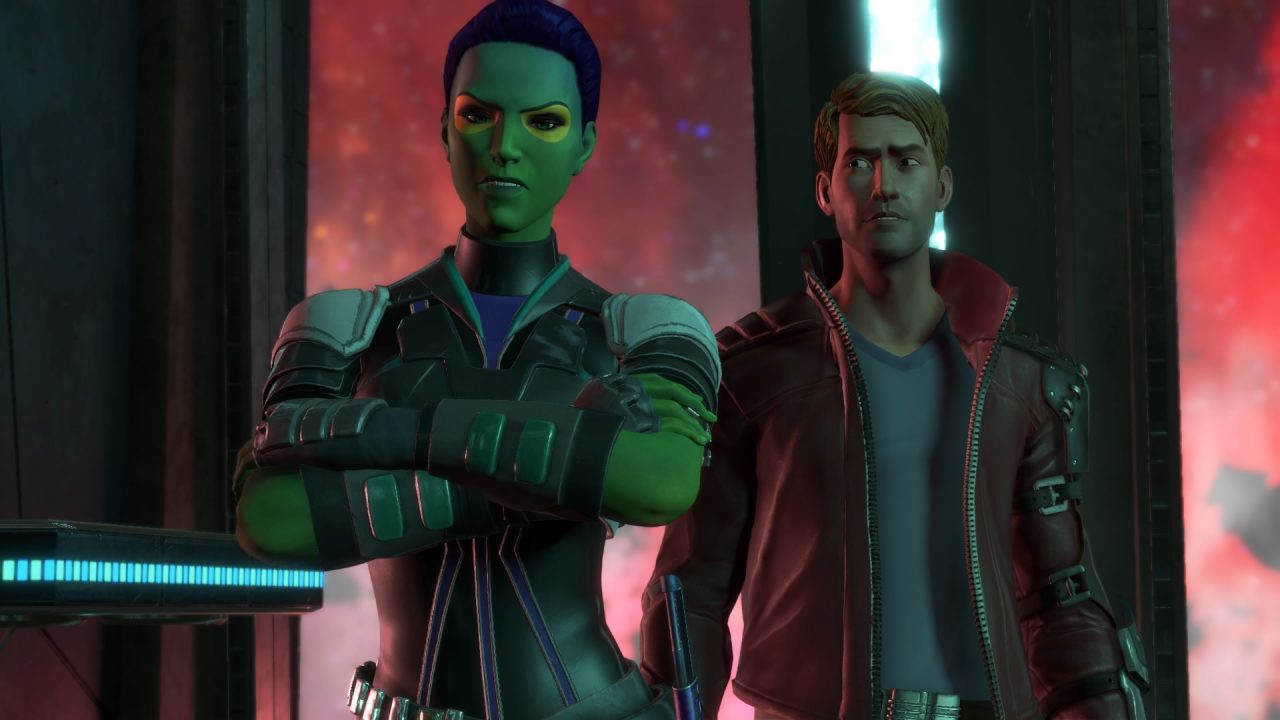 There are other things that could have been great in this episode, but again, Telltale took the safe route. Getting to the presentation of Don’t Stop Believin’, it was a bit disappointing after the stellar fourth episode. Each episode has introduced at least one new song to the soundtrack, some even getting two. The season finale, where it probably mattered most, doesn’t introduce a single song, instead recycling songs from previous episodes. While some choices can make these previous songs more meaningful, it feels unfortunate not to add another great song to the soundtrack.

During the course of the season, pacing has been one of the more consistent strong points. This episode is mostly set at a good pace, with one exception toward the beginning. Players will be tasked with describing the members of their team, and in this process, it builds a sort of connection between the characters. It’s slow, but it holds many keys to advancing the plot forward, even if it feels a little too convenient. In contrast, the main action sequence in the episode was among the best in the season. A fast paced fight that shows the Guardians at their best is always a treat to see. 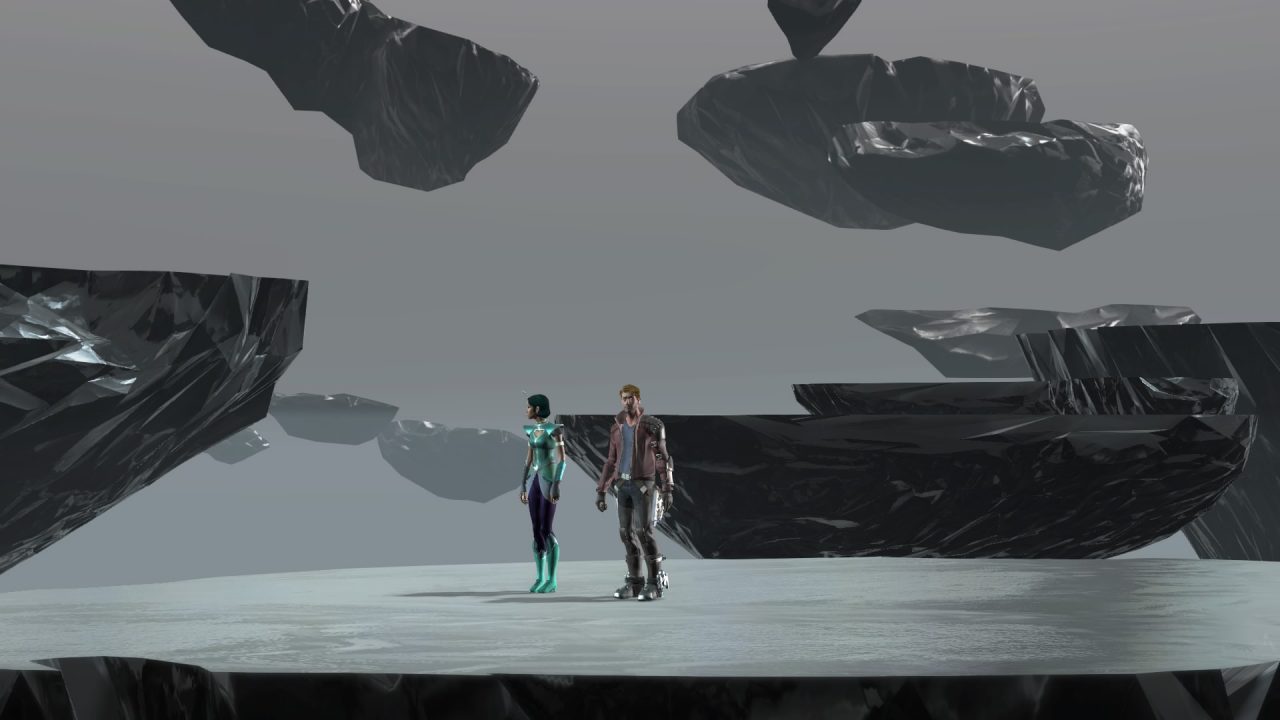 While Don’t Stop Believin’ isn’t a perfect finale, it does well to end the current narrative. It opens up new possibilities, gives players a better understanding of the team, and it delivers the laughs. Guardians of the Galaxy without humor just doesn’t pack the same punch, and Telltale did great to maintain that. While it feels a little too inspired by the film, at least some elements were more original. Some of those elements can even make their way into the next season if the player chooses. Overall, I can’t wait to see where Telltale takes this dysfunctional family next.