After almost two months, the second episode of Life is Strange: Before the Storm is finally out. Episode two, Brave New World, takes things at a much faster pace than the first episode, but that might be a good thing. Brave New World is packed with tons of important plot points and it really helps move the story forward. Being a narrative focused game, there may be slight spoilers, but we will try to keep it as spoiler-free as possible. Despite this, reader discretion is advised. 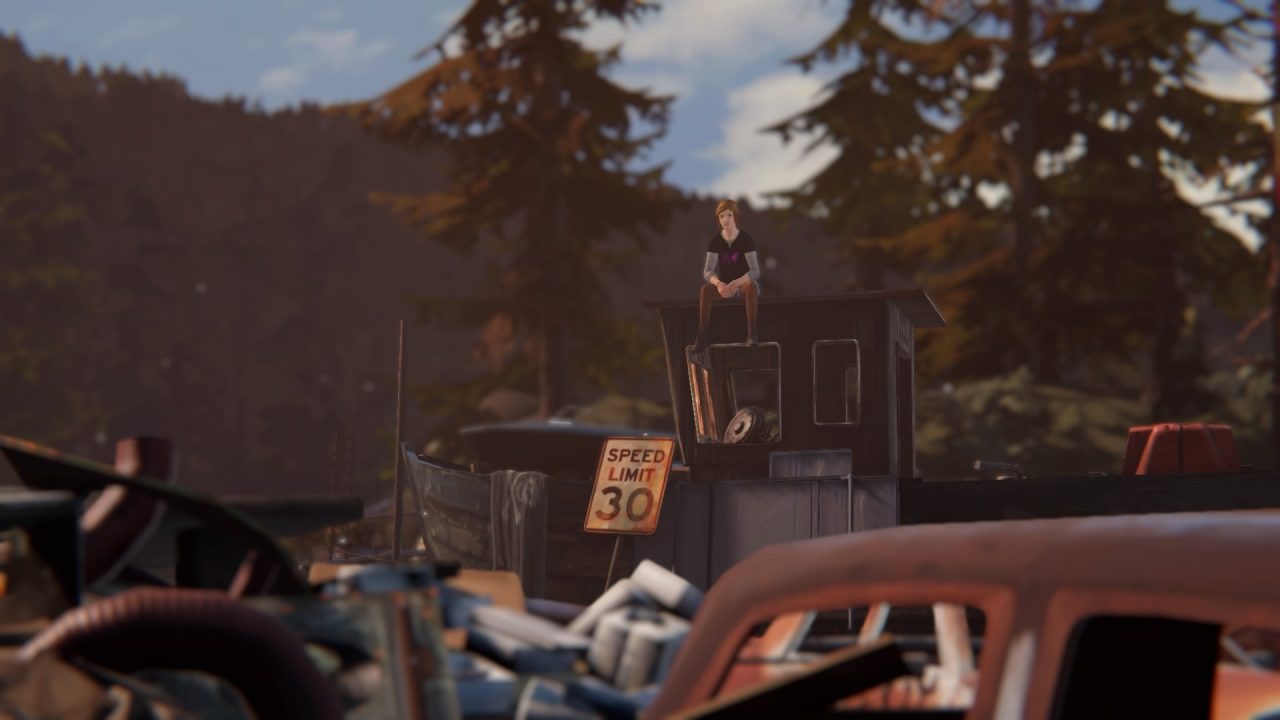 Brave New World takes place over the course of a single day, literally the next day after the first episode. After the actions of Chloe and Rachel set in, the consequences begin to make themselves known. While all the settings of the events are set in stone, the way they’re handled can be completely different. The life of Chloe Price rests in the players capable hands, and to an extent, so does that of Rachel Amber. The choices the player makes can dramatically alter a person, whether it be to take the blame for a friend, refusing to obey an order, or even just accurately addressing the situation.

As said, this episode is rather eventful, with lots of dramatic moments, tough choices, and a mixed bag of emotions. Some of these choices will be even more difficult to more observant players. Sometimes getting a little more information out of someone’s email, a text message, or just talking to other characters can make the difference. It still seems more fun to be rebellious, but it can also be rewarding to give Chloe a caring heart. The character isn’t heartless and that can be evident with some of her thoughts after making a tough decision. 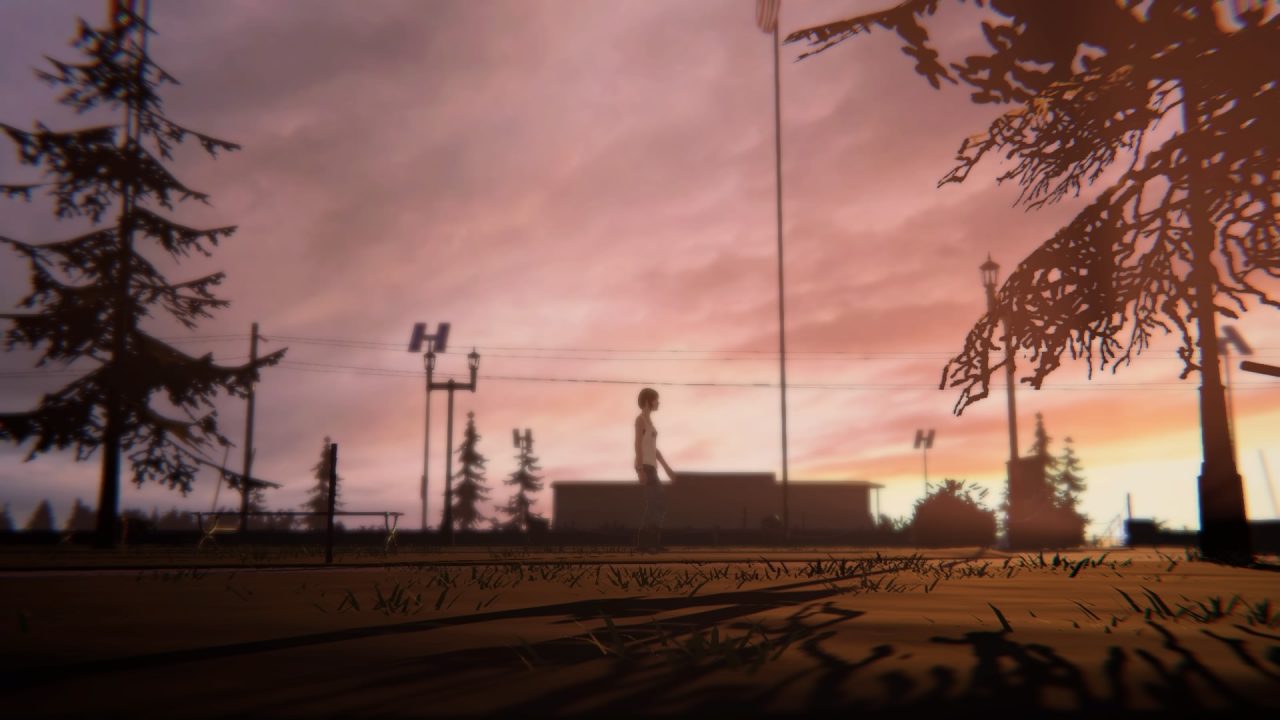 Since it’s up to the player to make the decisions, everyone can have a slightly different game, so while my playthrough had a few excellent highlights, it’s entirely possible that those scenes will play differently based on actions early in the game. Overall, Brave New World handles the plot almost perfectly. The writing is fantastic and the performances are delivered flawlessly from practically the entire cast. Kylie Brown gets extra praise for her performance as Rachel, as she really helps to steal the show, and in some cases, quite literally.

Just like the first episode, the second maintains a good presentation all throughout. Artistic use of camera angles, good composition, and fantastic use of lighting make the game a true sight. To that effect, Life is Strange: Before the Storm continues to look gorgeous, even with the minimal detail in certain assets. The visuals aren’t the only thing that maintains a sense of constant beauty either. The music of the game continues to please the ears, with soothing vocals and very fitting songs for each scene. Even during the moments where players can choose to sit, it’s always nice to wait for the music to start. 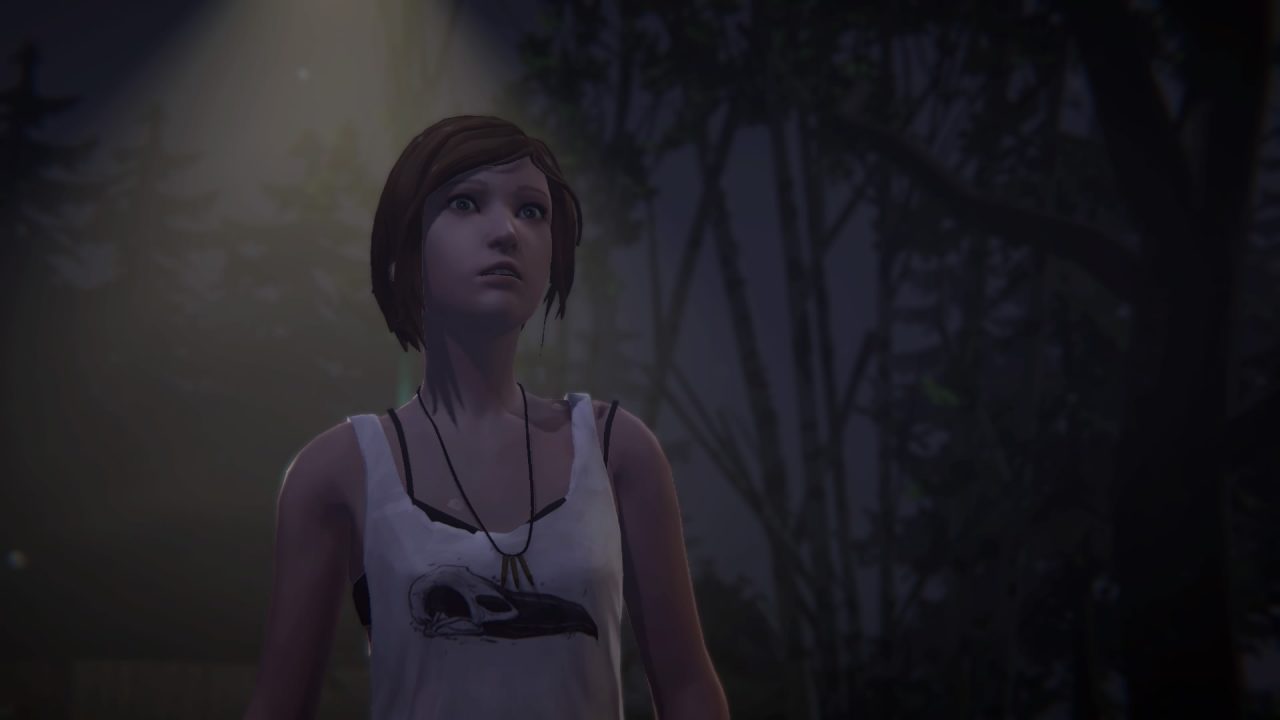 The talk-back sequences are still just as engaging as before, even if they’re not all that believable. One in particular was rather humorous just because the goal was to make someone as uncomfortable as possible. A pretty easy feat when you’re in the shoes of a teenage girl. If there’s one thing Life is Strange nails, it’s showing off the awkwardness of being a teenager.  Other characters show this well and it perfectly illustrates the complexity of what we go through at that age. Even as a work of fiction, it’s surprising how relatable these characters can be.

Brave New World isn’t a perfect experience. There are a couple moments that are a bit repetitive or just overall unnecessary. There is a moment in the junk yard that involves tracking down items that may have already been discovered. More observant players may feel frustrated to have to collect items they’ve already found. Another moment involves setting a table and going back and forth to get instructions. It adds a little to the tension, but at the same time, it feels like it could’ve been handled better. These moments can be considered minor, but the amount of time they take make it really easy to notice. 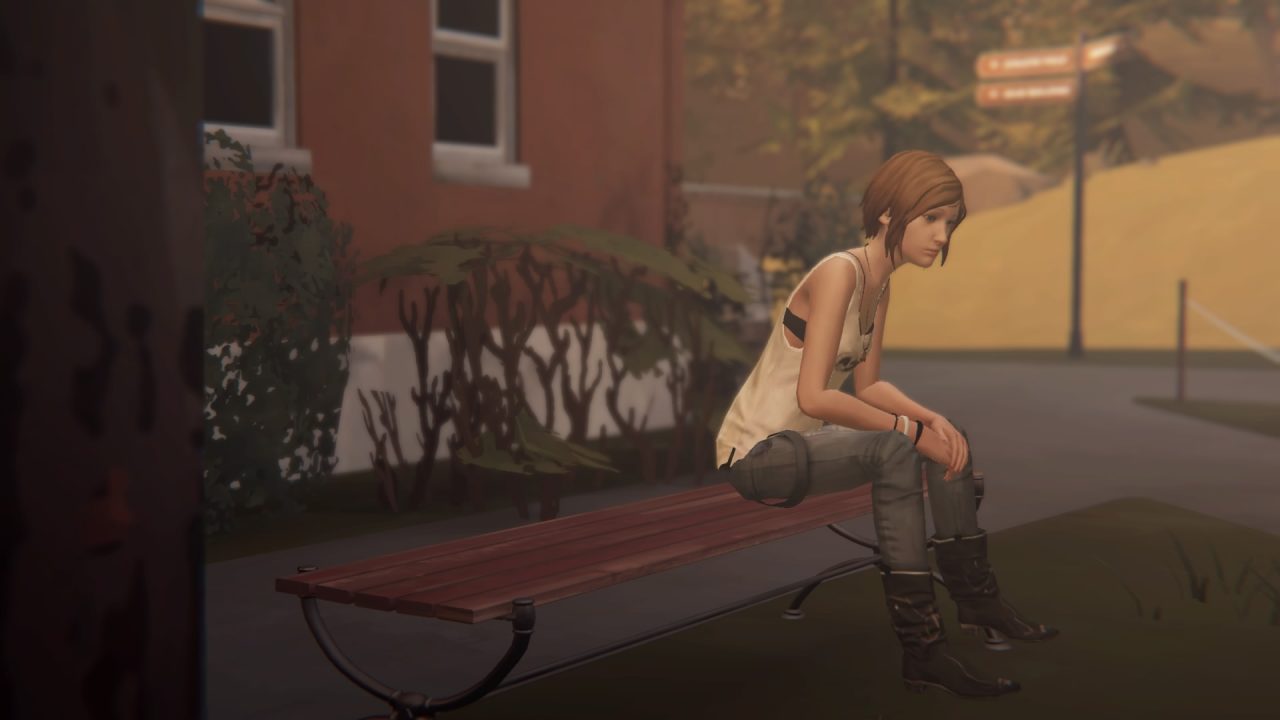 Overall, the second episode of Life is Strange: Before the Storm does an excellent job to tell a story. While it’s a fairly unconventional story, it doesn’t make it any less intriguing. It explores the world of this series even further and adds background to characters that played a minor role in the original game. Despite a couple hiccups in the gameplay, the presentation and overall story make Brave New World an enjoyable experience. It even feels a bit longer, which is a plus for people looking for more out of their game. With one episode left and a nice twist ending, we’ll soon be left to see what the finale has in store for us.