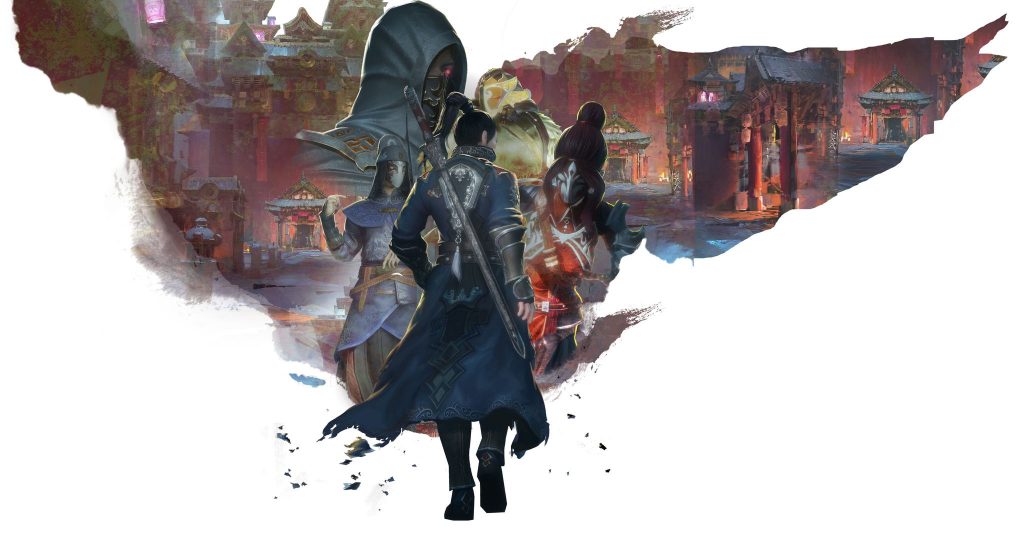 We’ve recently had a chance to check out a new title known as Hidden Dragon Legend. Will the indie title be worth your money, or just worth burying and forgetting?

The game places you in control of an amnesiac man known as Lu, who is known to bring both misery and death wherever he goes. Lu has awoken in a strange prison, discovering that he is the only survivor of a catastrophic event. Now he must rediscover his past while taking vengeance on those responsible for the state he is in. 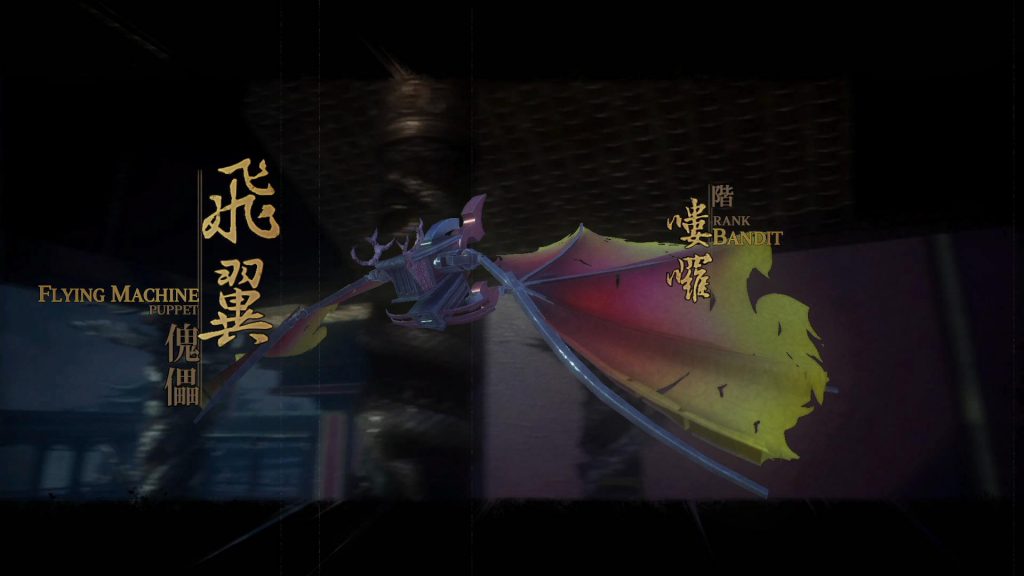 There is quite a bit of lore to the game’s world, although you will need to read the loading screens and various collectibles that you locate. Without this lore, honestly, it can be somewhat confusing as to what, exactly, is going on in several of the scenes.

Hidden Dragon Legend is a platforming action title, and as such, you can expect plenty of foes and leaping to different areas. There are times that the area you need to land upon is not easily visible, which can lead to falling quite a few times. Luckily, Hidden Dragon Legend does not result in one fall kills, so you can try again, providing you have the health. 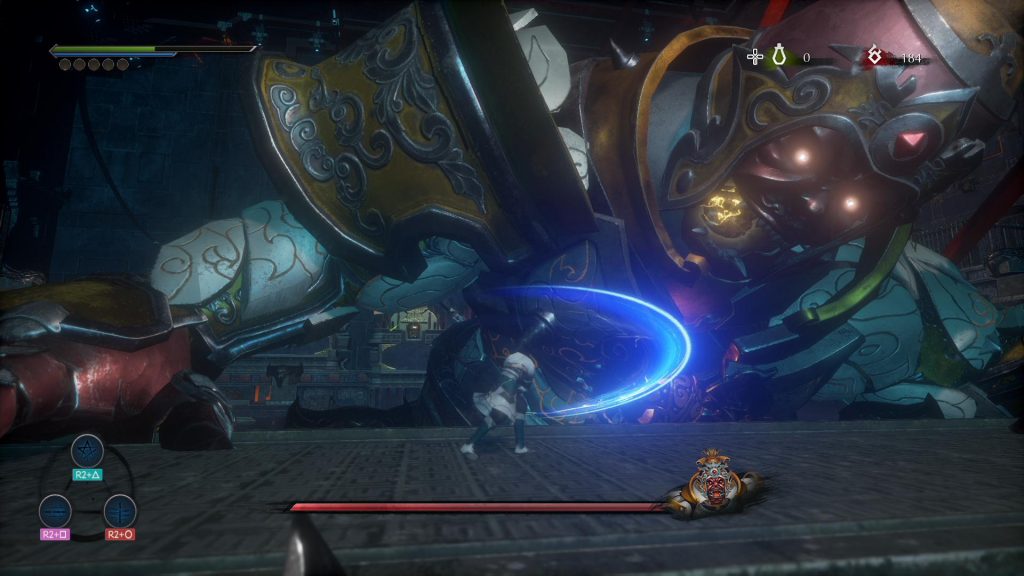 In terms of action, you have daggers, a grappling hook, and a sword to take on your foes with. The former are projectiles, and, though they do not appear to deal much damage at all, are still quite useful in order to increase your hit count and fill your special meter. The second weapon, the sword, is what you would expect from your basic melee weapon in similar titles. The grappling hook, in terms of combat, draws your foes in.

As you progress, you can unlock more maneuvers to utilize during battle. Many of the advance moves will require you to practice a bit to get the timing down, and it is possible to get through the game with just the basic combos, so whether you want to utilize the more advanced moves or not is entirely at your discretion.

The environments are honestly beautiful for the most part, such as the gorgeous bamboo grove and intricate design of various objects found within the Hidden City. The characters, on the other hand, seem rather plain (at least in terms of those who are not masked). 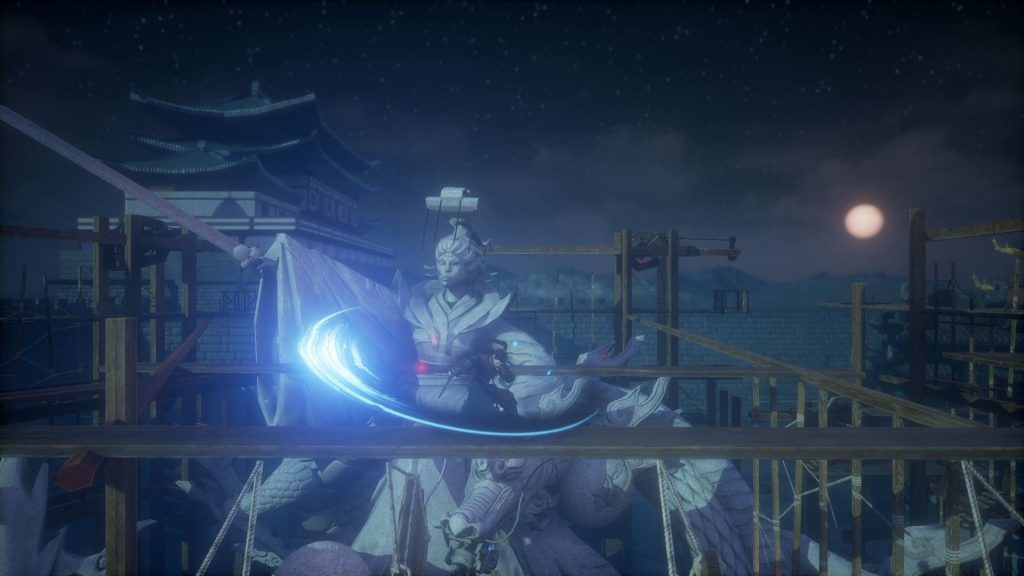 In terms of audio, the voice acting feels forced, while the music is neither special nor mundane. The sound effects do fit in quite well, however.

Honestly, if you love action titles, you may want to check out Hidden Dragon Legend, as it does deliver quite a bit of fun and deserves more attention than it appears to be receiving. If you’re not a fan, however, or just a mild fan, you may want to hold off for a bit.