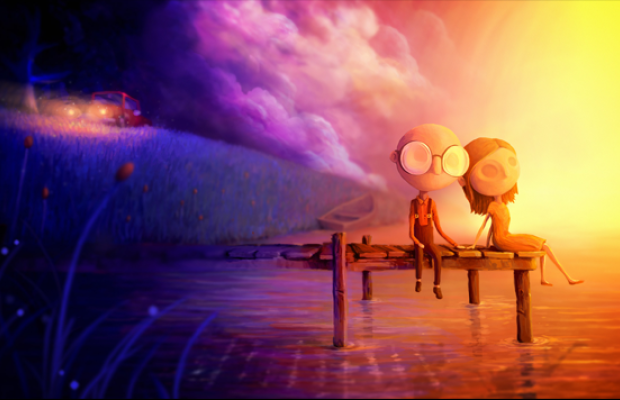 We’ve been granted to check out a new title from Ovosonico known as Last Day of June. Will it tell a compelling, heart-wrenching story, or will it fall flat?

The title opens as a man named Carl and his wife, June, are on a pier, enjoying the summer sun. They decide to head home as a storm closes in, however, they wind up in a car accident, which takes the life of June and leaves Carl bound in a wheelchair. Carl discovers that he can somehow utilize paintings in order to explore the day from various viewpoints and try to save his beloved wife. 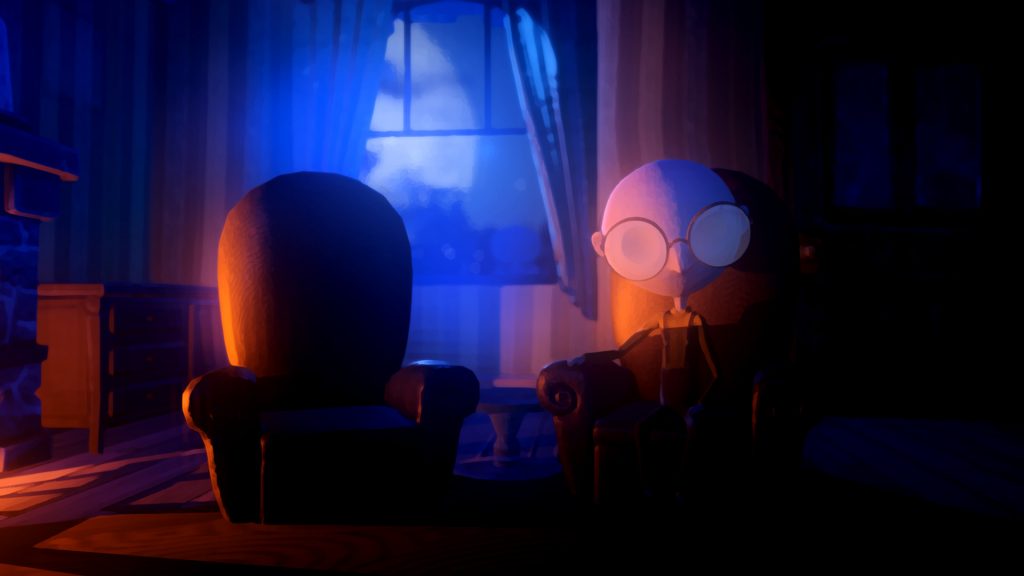 The story can be rather heart-wrenching as you continue to make changes to save June, but discover that many changes don’t prevent the accident itself, but merely changes what causes it. I can’t really say much more as far as the story itself without spoiling anything, but the ending may not be one you forsee.

There are several portraits that you can interact with in order to live the lives of four different characters, attempting to reshape their days piece by piece as you struggle to change the outcome of the car accident. It can honestly become repetitive, which can drive many away, and the loading scenes are also a tad long, but the story itself continued to hook me through the end.

You can only control one character at a time as you attempt to save June, and any changes made to one will also be reflected in the day of the other three. For example, you may help a woman find a rope to secure her belongings to the top of a car… but this results in her child, who was playing, instead going off to play with a dog and result in the accident. 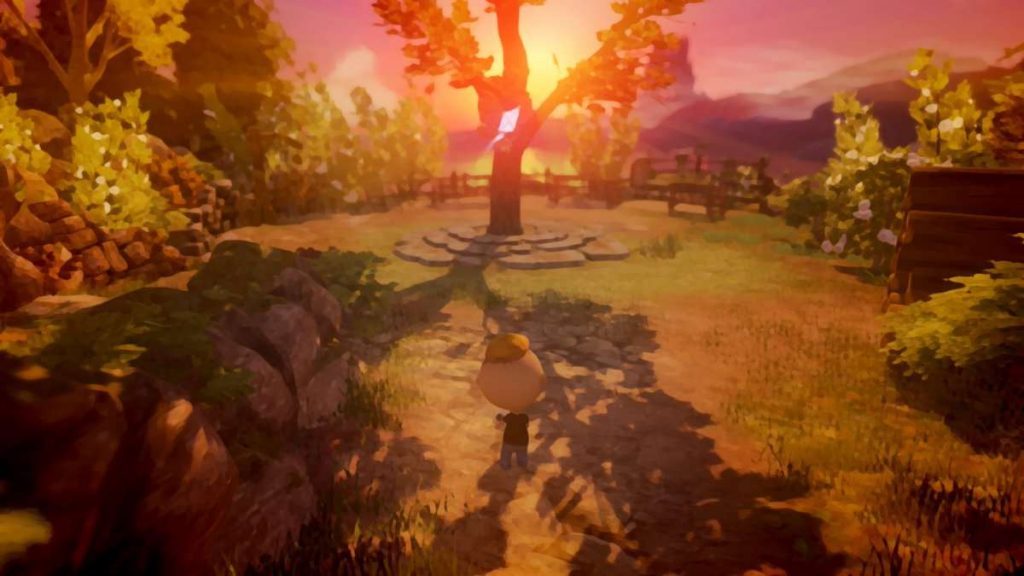 The game is rather linear, and you will need to complete each day from the same point of view multiple times, which, coupled with the aforementioned repetitiveness and loading times, can easily turn some players off. The scenes are also not skippable, which can be tiring after viewing the same one multiple times, however if you can look past this, you should find quite a bit of enjoyment in the gameplay itself.

Honestly, the game is quite beautiful. The developers have decided to make things look like you are travelling through a painting, which makes sense, considering that you are reliving the day thanks to portraits. This bright atmosphere, story, and music combine to form quite an emotionally-involving game.

Carl’s adventure is about four hours long for the average player, which does help with the main issues I’d had with the title; The repetitiveness and long loading screens. The unskippable cutscenes weren’t that big of a deal for me, but all three combined will likely turn quite a few players off. That said, if you can get past these flaws, you’ll find a game which gets you to love and understand all characters within, and fans of narrative-driven games will likely enjoy the story of Carl and June.