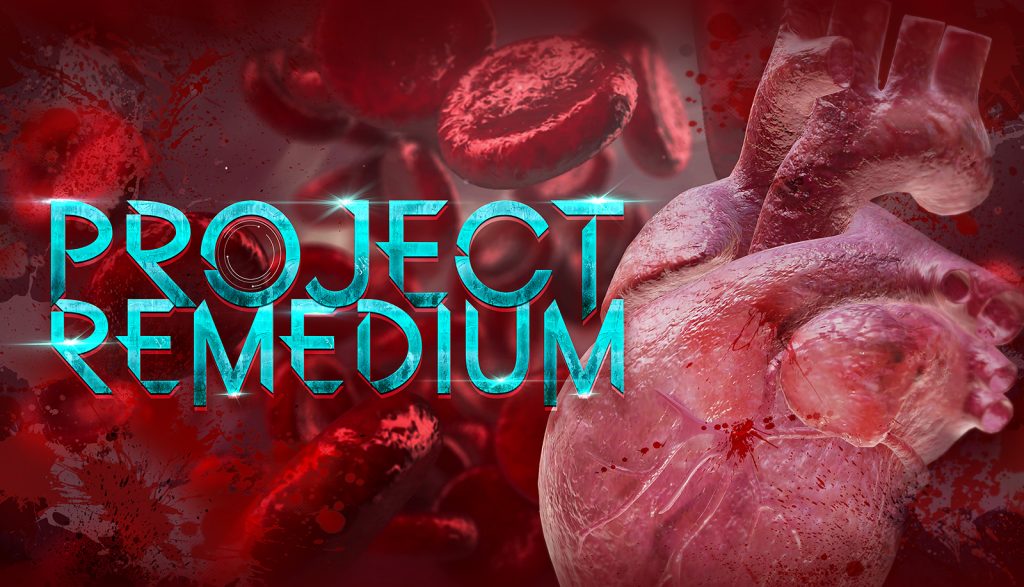 We’ve been granted the chance to check out a new shooter occurring within the human body itself, Project Remedium. Will it live up to its claims?

Although the game claims to be quite story driven, the story itself is rather simple; You play as a nanobot injected into a little girl. Your objective, as you expect, is to save her life after she has been infected by a deadly disease, which means that you need to destroy every germ within her body and rid it of all of the toxins that lurk within.

As you swim through the arteries, you quickly realize that the nanoscale world has had quite a bit of commitment poured into it. It is similar to Osmosis Jones, except far more realistic and plays more like the gory Doom with pathogens constantly trying to kill you and halt your mission to save the girl’s life.

As you explore, you’ll come across a variety of maintenance bots, who act as your allies. There are also a number of different organisms that you can discover within the body as you complete the rather linear story missions. 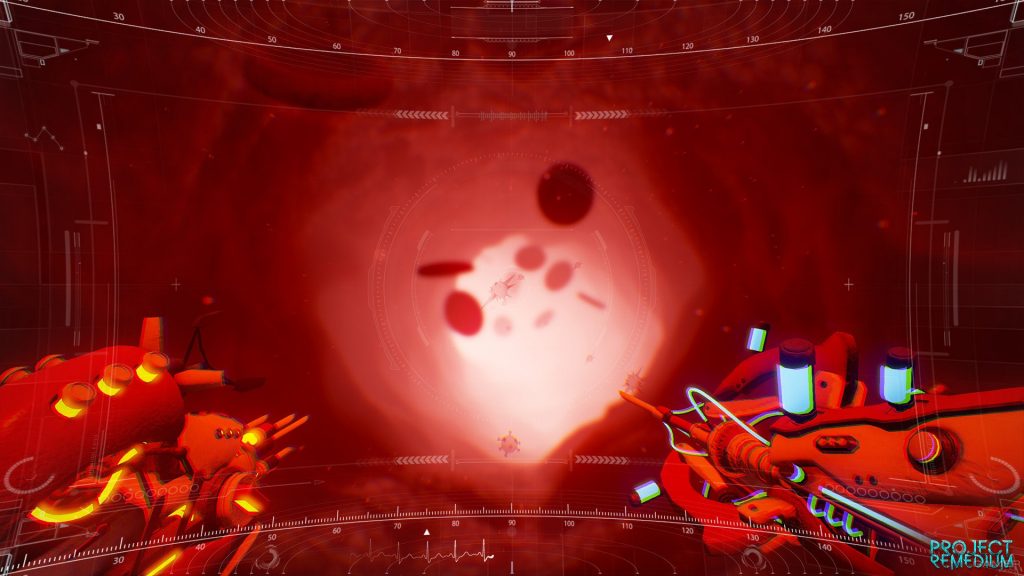 As a small nanobot, your view is actually rather close to the ground, and there is a motion blur. Unfortunately this blur did make me feel sick quite a few times throughout the game, which is rare (there have been a total of three games that have done this to me so far; the original Doom, this title, and Bioshock: Infinite, although when I attempted the last one a second time I never felt sick). You are equipped with a grappling hook, which makes moving around in your environment rather easy, and there is a lack of invisible walls.

Your first objectives within the game are granted to you by a robot known as the Foreman, who you will need to revisit upon completing each mission. Unfortunately, if you are expecting rewards for jobs well done upon returning to him, you will be disappointed, as the only thing you are rewarded with is your next mission. 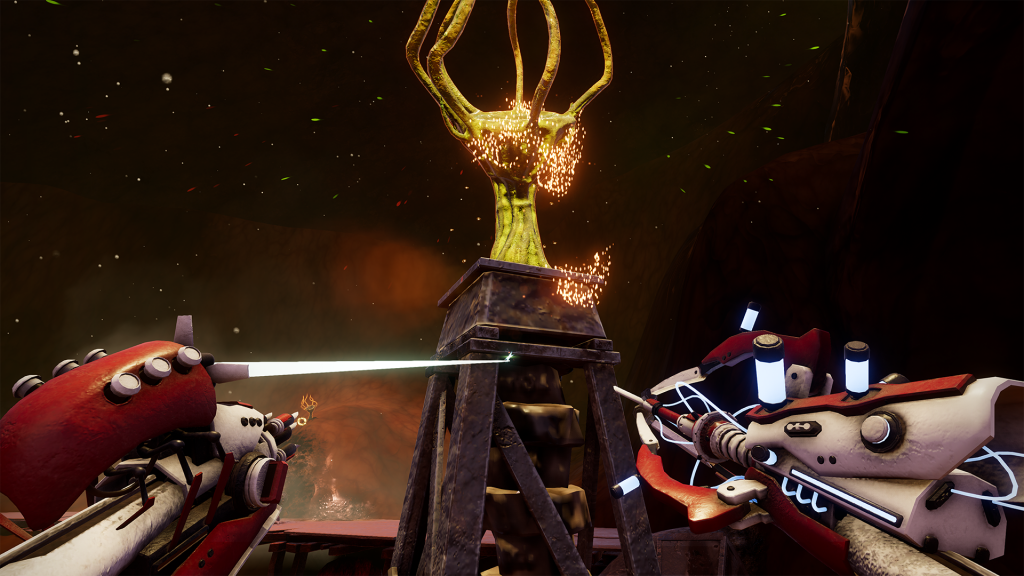 Quite a few of the missions feel like fetch quests and chores, and, unfortunately, your skill upgrades don’t seem to really matter all that much. Your weapon upgrades, on the other hand, simply, for the most part, make your weapons fire differently.

In terms of graphics, the game is honestly quite beautiful. It is obvious that a loving amount of work went into crafting the world, and the audio also largely contributes to the atmosphere.

Honestly, Project Remedium feels like it has so much potential, but unfortunately fails to live up to it. The concept is quite interesting, but with average gameplay, it feels like mainly die-hard shooter fans will be the ones to enjoy the title most. Nevertheless, the team has shown potential, and I do wish them the best of luck with their next title.