Interview | LiS: Before the Storm with Zak Garriss and Chris Floyd 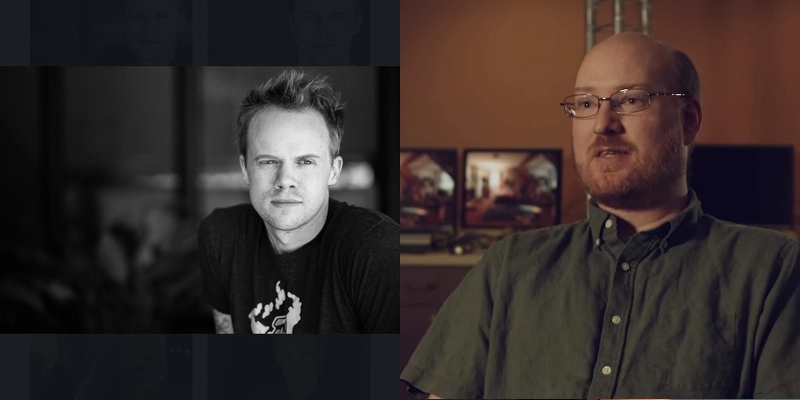 Life is Strange 2 is still cooking, Dontnod Entertainment’s follow-up to the sleeper-hit Life is Strange. Based in the fictional Pacific Northwest town of Arcadia Bay, the series’ first game followed high school girls Max Caulfield and Chloe Price as they investigated mysteries and rekindled their friendship. The newest game in the series, Life is Strange: Before the Storm, is made by the folks over at Deck Nine Studios. Our own David Poole reviewed the first episode, but I spoke with Before the Storm’s Lead Writer, Zak Garriss, and co-Game Director, Chris Floyd in Seattle before PAX West 2017 to learn about the game and taking on such a successful franchise.

In the interview Garriss and Floyd discuss some of the tough points about creating Life is Strange’s prequel. Before the Storm takes place three years before the original game, giving Deck Nine space to craft something unique. As a new developer to the series, this brought pressure to make a story that felt true to the franchise. Centering on Chloe three years before Life is Strange, the game dives into her friendship with Rachel Amber. The duo talks about why they chose Chloe and Rachel for this new game and what they hope to achieve in the series. 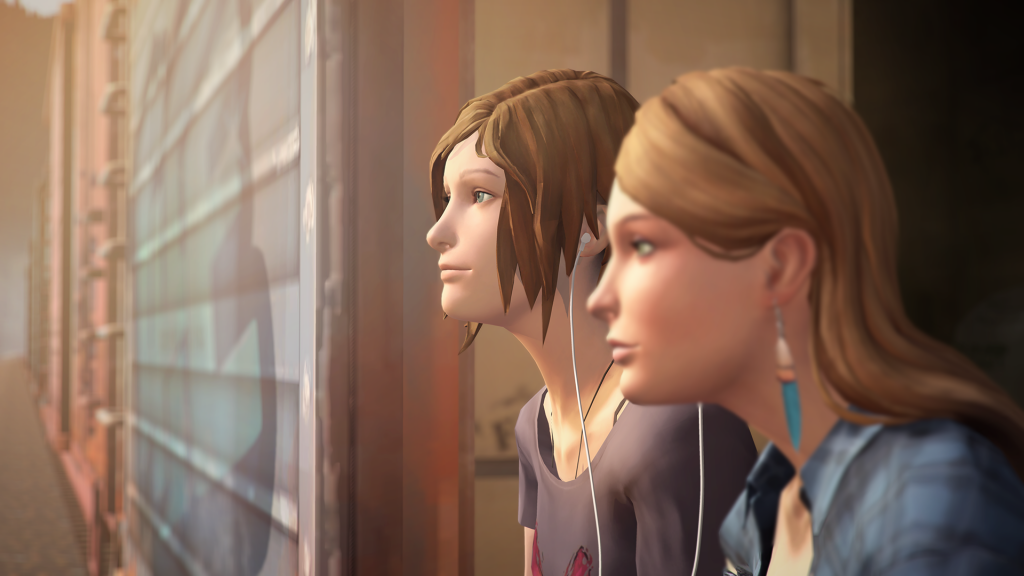 The two also cover other aspects of the game during the interview. Zak discussed the dynamics of the writing team and the process they use to include their whole staff. Chris went into some of the nature of Chloe and Rachel’s relationship, and they both tell a bit more about who Rachel Amber really is. They also delve a bit into the soundtrack and working with the band, Daughter, to create music for Arcadia Bay.

Life is Strange shone because of its strong characters and willingness to discuss tough subjects. The game took on subjects ranging from underage drinking and monetary privilege to bullying and suicide. Though the dialog frequently felt far from perfect, the world and the characters tied me in. I’ll miss Max, but I’m curious about what turns Chloe into the blue-haired punk we know and love. This looks to be a welcome trip back to Arcadia Bay.

Make sure you check out the interview by clicking the play button at the top of the page. Life is Strange: Before the Storm’s first episode, Back to Arcadia, is currently available on PC, PS4, Xbox One.

A version of this article was originally posted on Intelligame.Us.