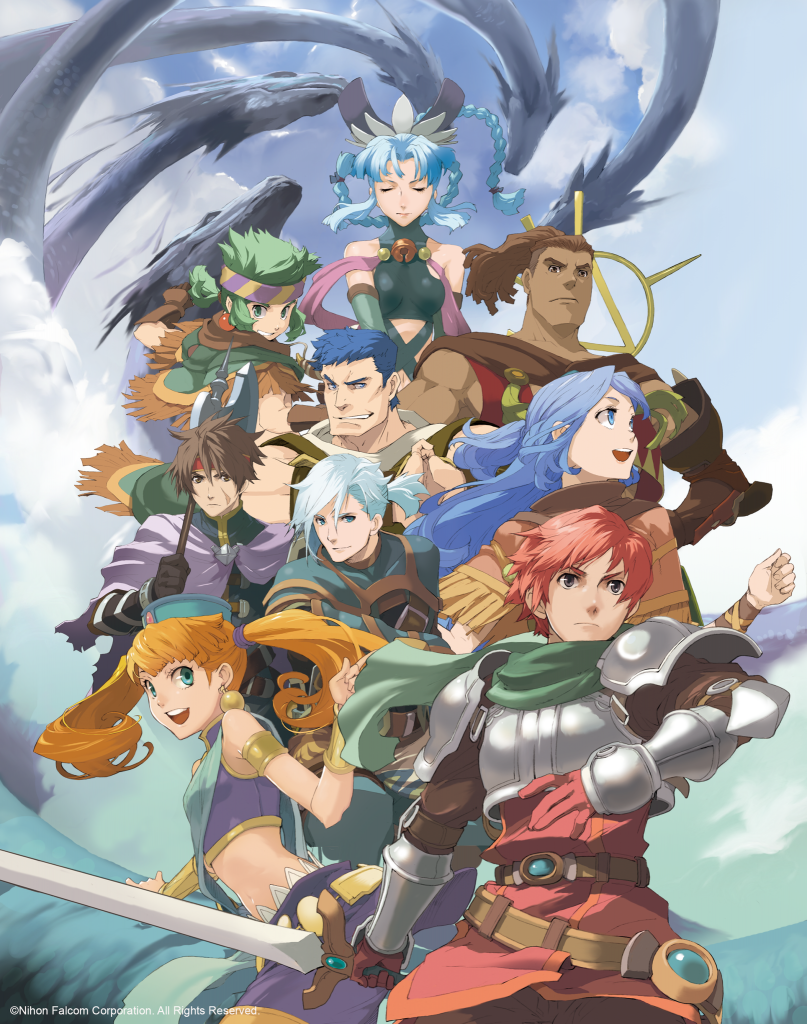 We’ve managed to make it through the recent PC port of Ys Seven, which was initially released on PlayStation Portable. How will Adol’s adventures hold up this time?

The game begins with Adol, who had boarded a ship, makes it safely to his destination and explores a town that had been long closed to both adventurers and regular travelers due to its time at war with another nation. With high security, you are forbidden to leave town, and the soldiers aren’t exactly nice to those that are a lower class. 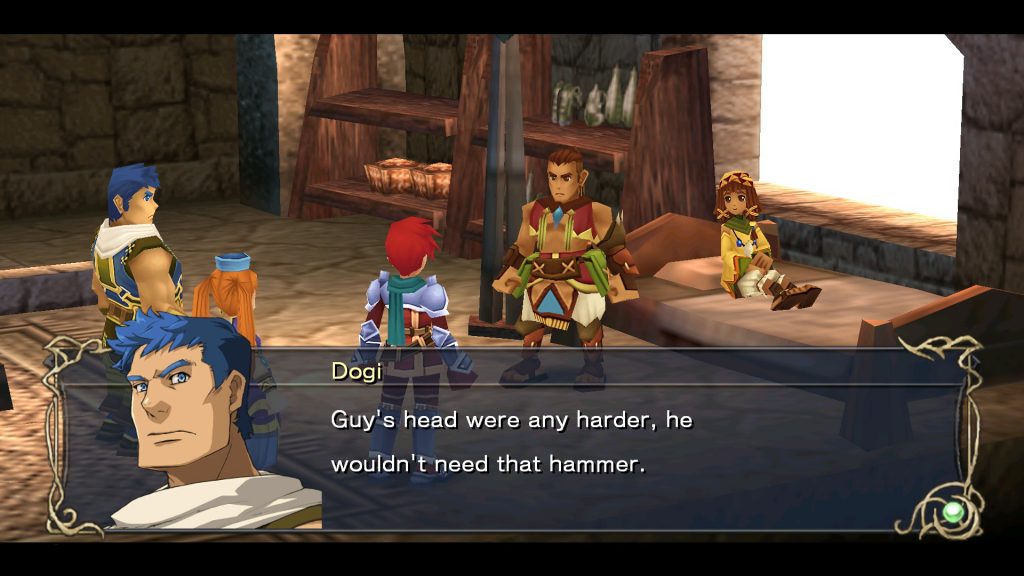 As a result, both Adol and Dogi end up getting thrown in prison for meddling with a lecherous captain, although they are let out and granted an audience with the king. The king, seemingly unlike the others, is rather kindly and pardons the two, who are then tasked with attempting to discover the cause of several anomalies that are cropping up. With the new goal for their adventure, the duo attempt to prevent themselves from getting caught up in the country’s politics any more.

The group members each have something they excel at, whether it is slashing, blunt force assaults, or piercing attacks. Each assault tends to vary in effectiveness against the many foes you’ll take on, as foes are resistant to different attacks. To help you deal with this fact, you can swap between the adventurers instantly, which is new to the series as prior titles typically just had you control a single character (usually Adol). 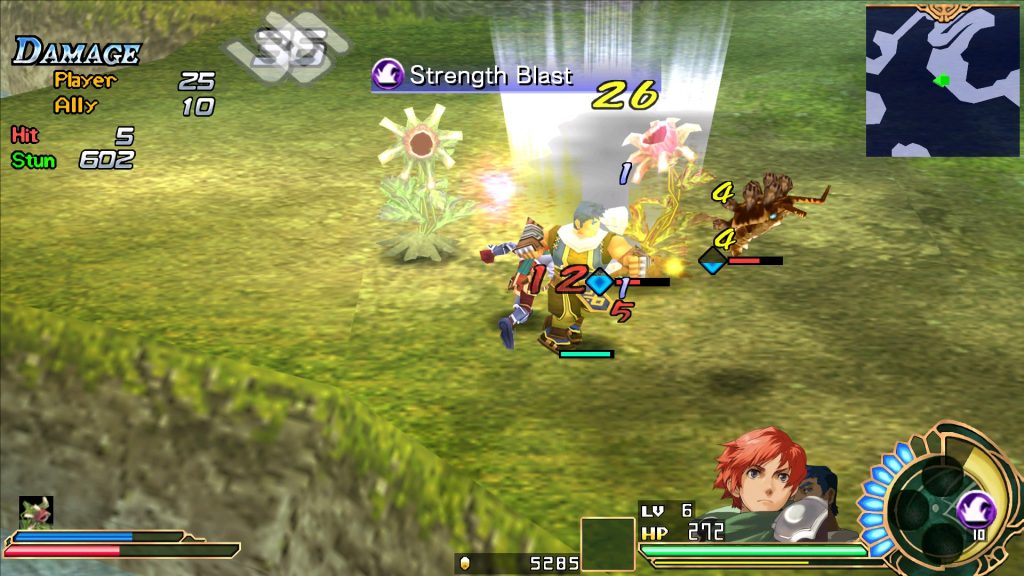 The battles typically will be focused on as a one versus one affair, but this usually isn’t a good idea against the larger bosses. The best strategy against these is usually to utilize the different characters in different ways, rather than just attempting to go head to head, one on one with the foes.

As you and the enemies gain strength, it quickly becomes apparent that the game can be unforgiving. You typically pay for any mistakes made, whether it is in the field or against a boss, and gaining power via leveling and purchasing new equipment will only help a bit. This helps the new mechanics, such as an ability to change up an attack to accumulate SP, quite important to success overall.

SP allows your characters to utilize abilities, which can in turn be levelled up as they are used. You can learn these abilities via purchasing or creating new gear, with some working better for certain people and others being staples for all. 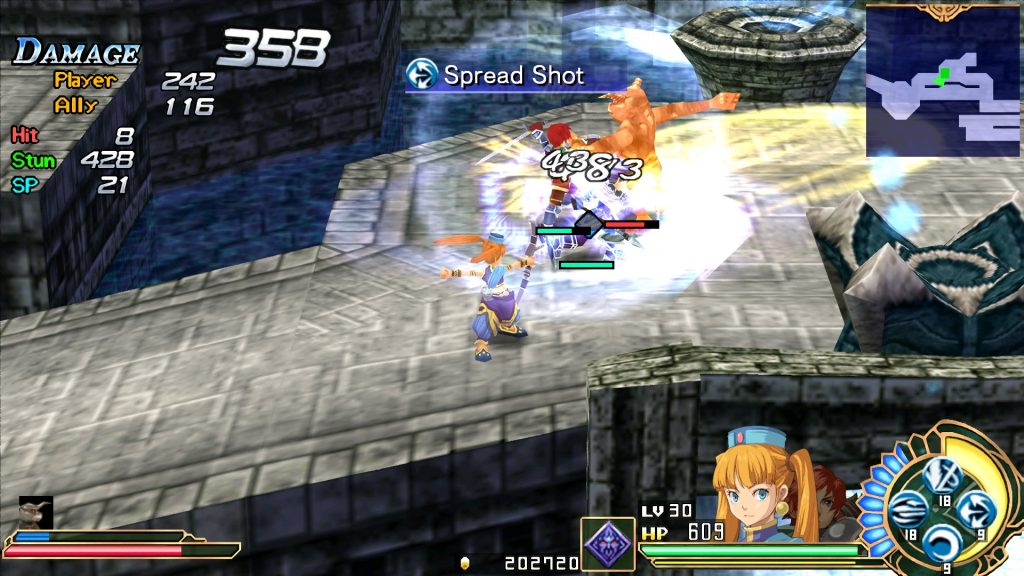 Though some may not like the graphics too much, thinking they feel dated, it should be remembered that this is a port of a PSP title, and, as such, they are actually quite decent. This is especially true thanks to the amount of work that the team put into enhancing the graphics and performance of the PC version. The soundtrack is also quite good, constantly fitting the current theme.

I missed the original PSP release of Ys Seven, so I am quite glad that the team gave me a chance to check out this port. It has definitely kindled my interest in the series, though I am aware that the other titles are quite different, and those looking for a fun adventure should find plenty to love in this PC port.