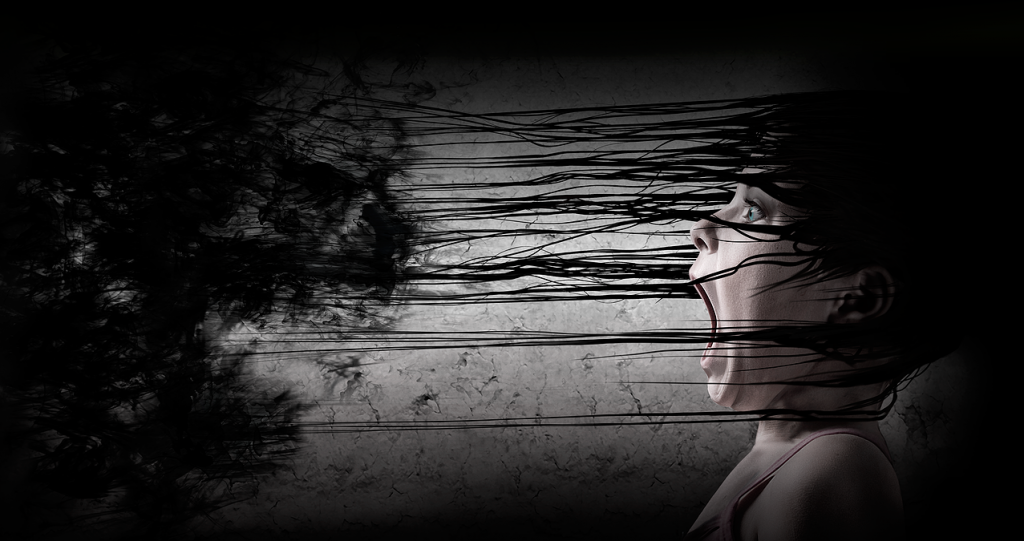 We were recently given the opportunity to check out the new Paranormal Activity virtual reality horror game, The Lost Soul on PlayStation 4/PlayStation VR. Will it live up to the expectations of the movies, or will it fall short?

You begin near an average-looking house in a neighborhood. It is quite dark out, but luckily, there is a flashlight nearby. You pick it up and hunt down the key to the house, expecting that you’ll be alone thanks to the note mentioning that the key had been “hidden in the usual location”. 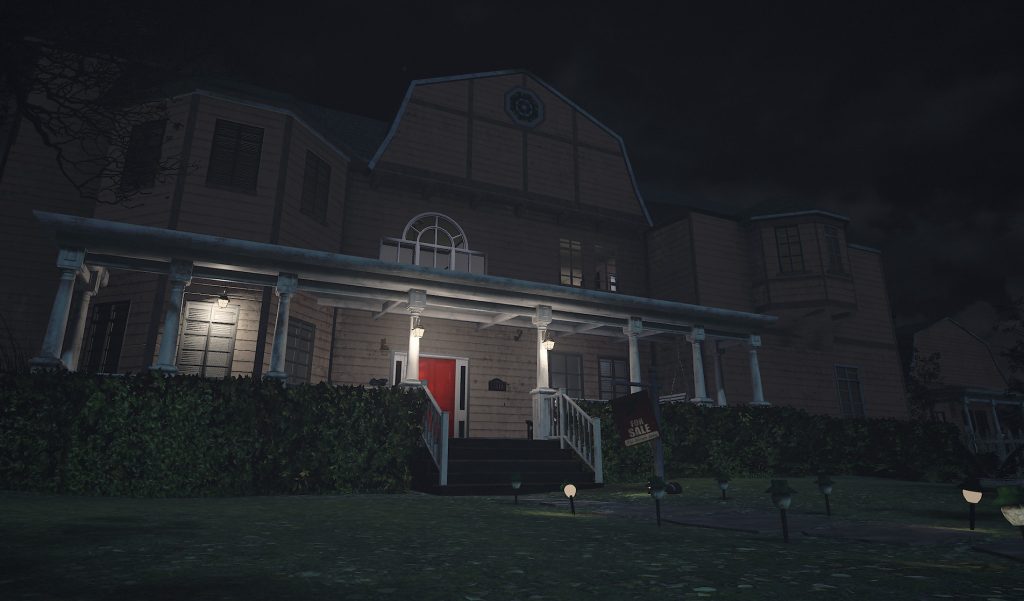 Soon enough, however, you discover that there are other things in the house, which can be extremely dangerous. I don’t really want to say too much more, for fear of spoiling the story for those interested, but there are several twists to the narrative that you may or may not expect. The pacing can also feel somewhat inconsistent, feeling like it ends just as things are getting really interesting.

The title requires two Move controllers and the headset. There are a variety of movement options to help accommodate many players, but to be honest, I personally had some issues with the movement controls. I did not get sick while playing this title, but objects that are low were quite hard to pick up, as I had to literally sling my arm to get the controls low enough, and thus it took a few minutes for me to even be able to pick up the flashlight of all things at the very start of the game. That said, it is quite possible that it was just my own setup, and once I got the hang of it, though it could still take a couple of tries, it wasn’t as difficult to pick up low objects. Some may wish that there was DualShock 4 support, and it did feel like it could help, but the controls, once you get used to them, aren’t too bad (especially if the low object issue was indeed just my setup, as I believe).

You can interact with the majority, if not all, of the objects that you find in the house, although many appear to serve no true purpose other than to help the game feel more realistic by allowing you to interact with everything possible. This can result in quite a time sink as you pick up various objects, wondering if one (or some combination) may have the object you need to advance. It can be rather surprising to be looking for an object, then realize that you’ve lost 20 or more minutes than you even realized. 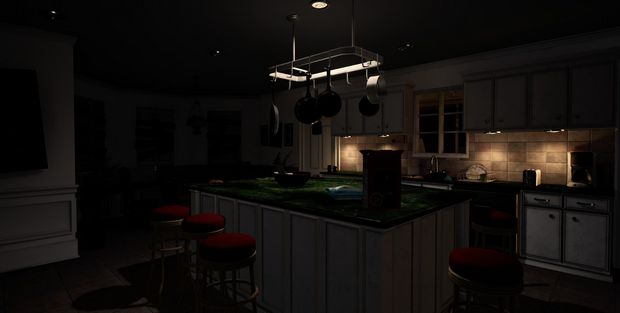 One thing to note is that, if you’re expecting a found-footage premise, you would be disappointed. As a gameplay decision, the team went with a traditional first-person system instead. And as noted, you’ll typically be solving puzzles, hunting down items, and uncovering a variety of secrets to advance the game.

That said, the game does deliver on its promise of a creepy atmosphere as soon as you step into the house (or even before, as some others have claimed). With a system that adapts, two gameplay experiences likely won’t be the same, and an area that was safe for you may be terrifying for a friend to go through. This works quite well in the game’s favor, I believe, although if you hate jump scares it is possible that you’ll get unlucky and have quite a few more than you can put up with. It’s also possible, of course, that you may only encounter a few jump scares. 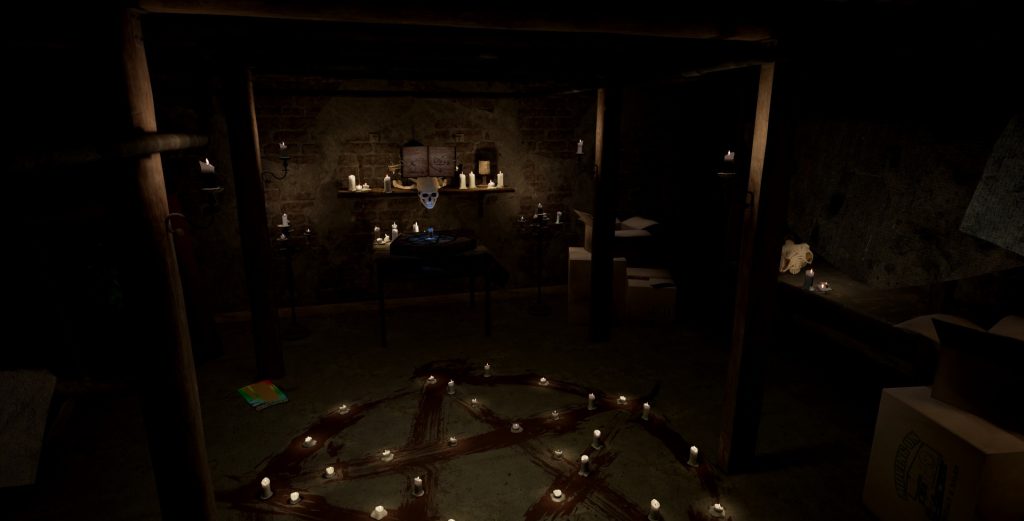 Honestly, Paranormal Activity: The Lost Soul is a rather solid horror title, and one I’ve enjoyed quite a bit. I’d been hunting a good horror game to enjoy in virtual reality upon obtaining the headset, and where other titles I’ve tried have failed to deliver, I’ll admit it made me jump a few times. The atmosphere, lighting, and sound are all fantastic, contributing to the game’s overall feel. If you’re looking for a good horror game and don’t mind possibly spending quite a bit of time trying to track down objects, then you will likely enjoy this title.