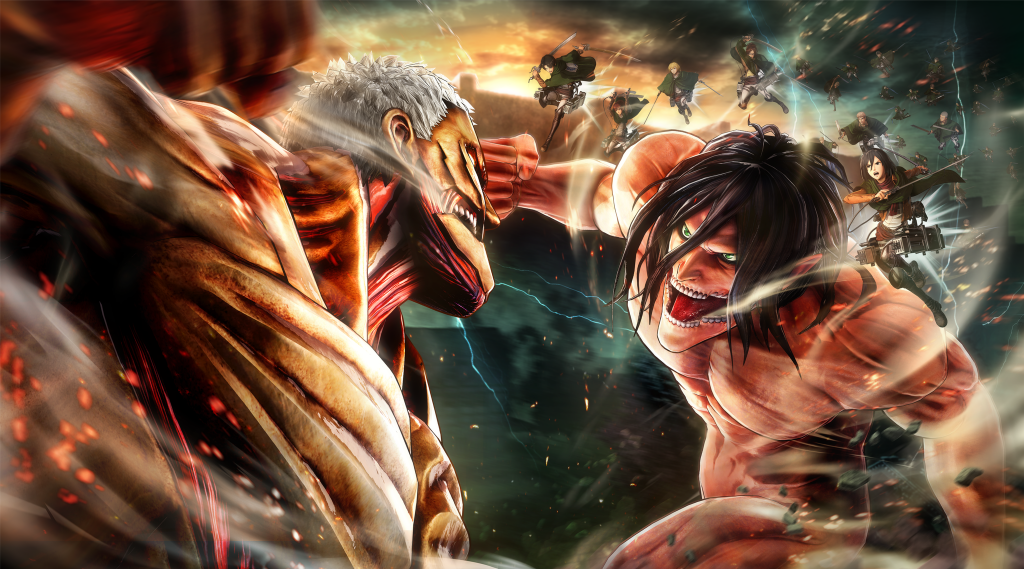 KOEI TECMO America was recently proud to unveil a sequel to their titanic action game, Attack on Titan, which is currently in development by Omega Force. They have opened up a teaser site, revealing the title and key art for the latest game based on the anime.

Attack on Titan 2 builds upon the fast-paced action that the series is famous for, introducing new gameplay mechanics when it arrives, currently slated for an Early 2018 release. You will need to once again put on your Omni-Directional Mobility Gear while you attempt to fight and repel the mighty Titans threatening humanity and restore peace within the walls. 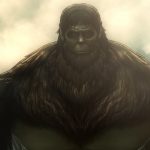 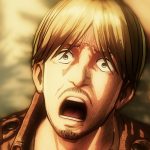 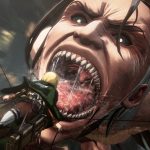 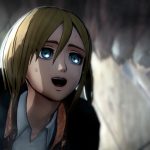 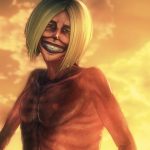 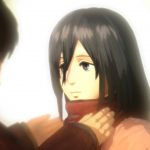 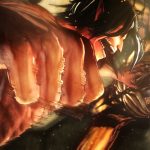 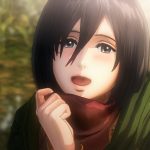 We’ll keep you updated as more information becomes available. Are you excited to fight back the Titans once again?