Review | The Legend of Heroes: Trails of Cold Steel (PC) 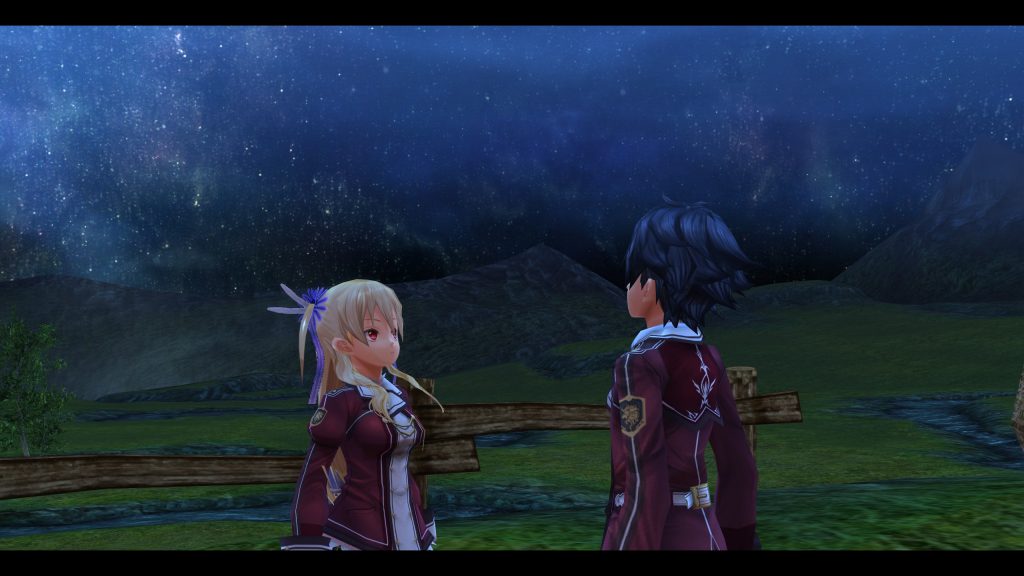 We reviewed the PlayStation Vita version of the title before, and recently we’ve gotten our hands on the PC port of The Legend of Heroes: Trails of Cold Steel. How does the port hold up? 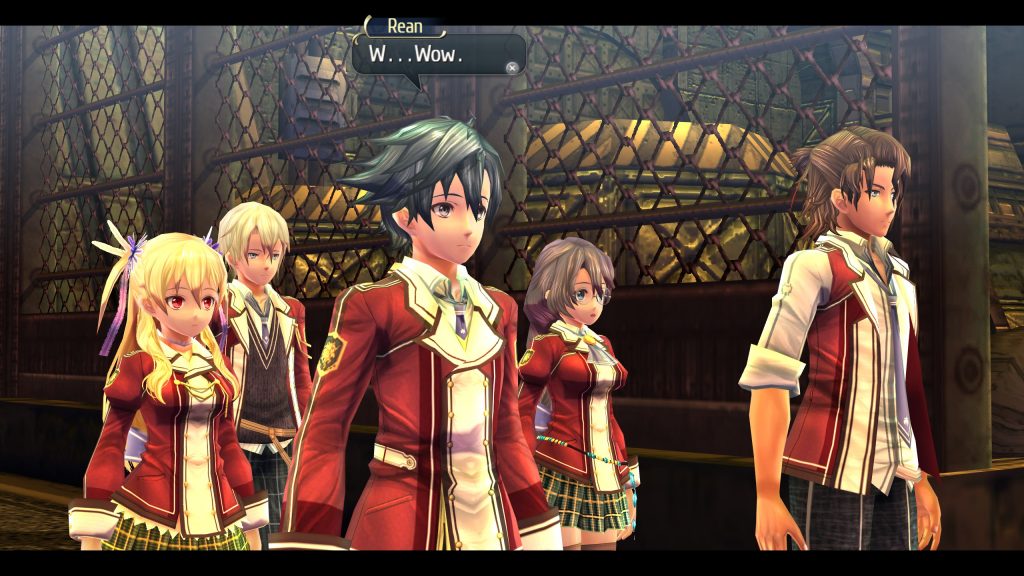 The gameplay itself is unchanged from the PlayStation 3 and Vita version that released back in 2015, and is nothing too unique; If you’ve played the Trails in the Sky games, you know basically what to do. Combat itself is turn-based, with the usual options of move, attack, items, flee, and the ability to utilize Craft skills, Arts, and the Tactical Link system. For those who have not played a Legend of Heroes game, Crafts and Arts are similar as they both utilize a type of energy and are specially-learned abilities. They range from being single-target and area of effect attacks to granting various buffs and debuffs. When combined with reading your enemies’ elemental and weapon weaknesses, this, though nothing too groundbreaking, is quite an in-depth system. 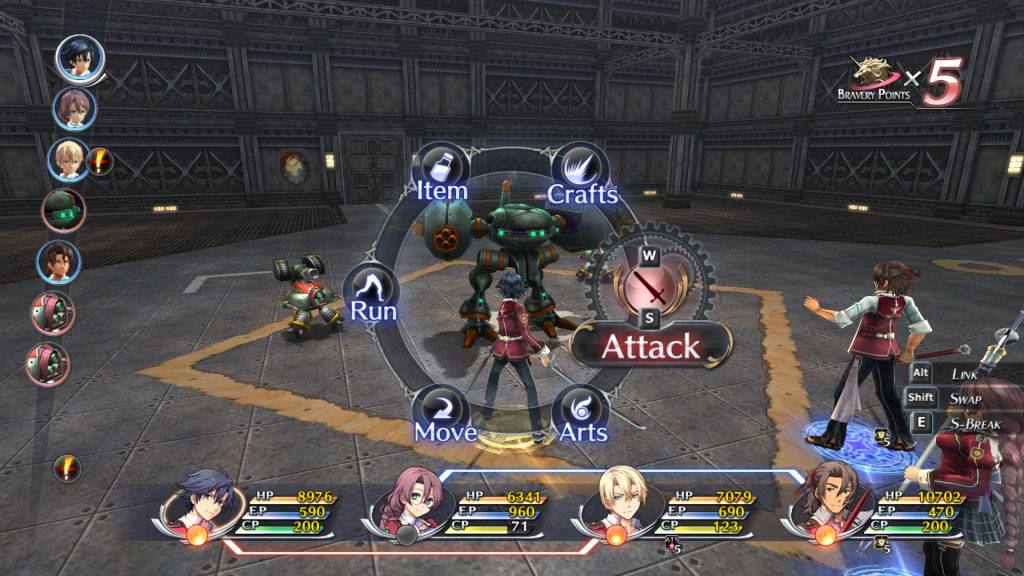 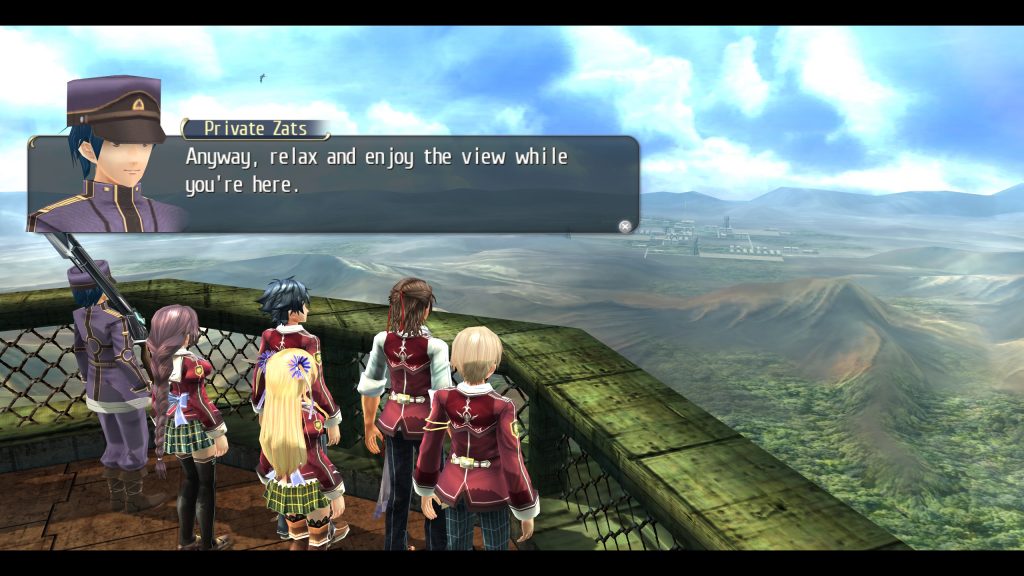 Outside of dungeon exploration and combat, you still have quite a bit to do. With the cast of nine main characters, you have quite a bit of down time to utilize to cultivate relationships with each. Evolving these relationships during moments between big story angles becomes vital towards making sure you are entering each dungeon with a team that is well equipped both physically and relationally 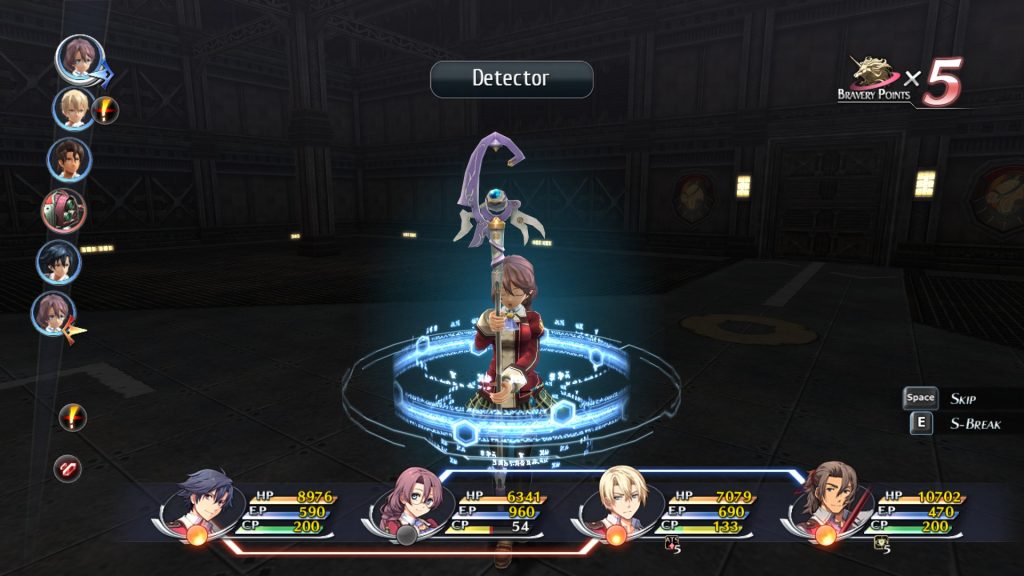 One advantage that the PC version holds over its counterparts is the configuration tool, which allows you to change various things, including the button prompts. This can be quite handy, especially if you enjoy using the DualShock 4 for your PC gaming as well.

That said, the PC version, as noted, also allows you to adjust some settings with the configuration tool. The graphics adjustments include being able to change the game’s resolution, FOV, and even tweak the title’s shading and MSAA, helping it to look even better. 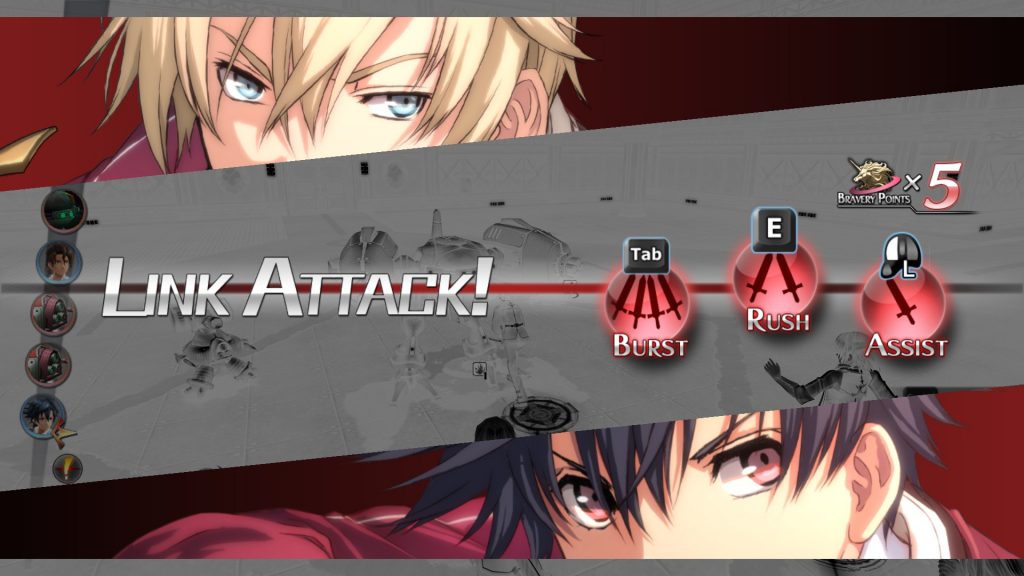 In terms of sound, both soundtrack and voice work are quite good. The voice work is fully dubbed, with exception of encounters in town and the main character’s thoughts, typically, and though many would complain about English voice actors in any game, most of the fears that people who typically despise English dubs in JRPGs should be put to rest, as it feels the actors actually took time to understand the characters. This PC port also features more voiced dialogue, so if you enjoyed the dub in the Vita and PS3 versions, you’ll definitely find this as a plus.

The Legend of Heroes: Trails of Cold Steel was a great game on PlayStation 3 and Vita and remains so on PC. The battle system really makes you think about your moves, especially on the higher difficulties, and the voice work and soundtrack are both quite good. Add in the sheer number of side quests and you have quite a lengthy game to work through.