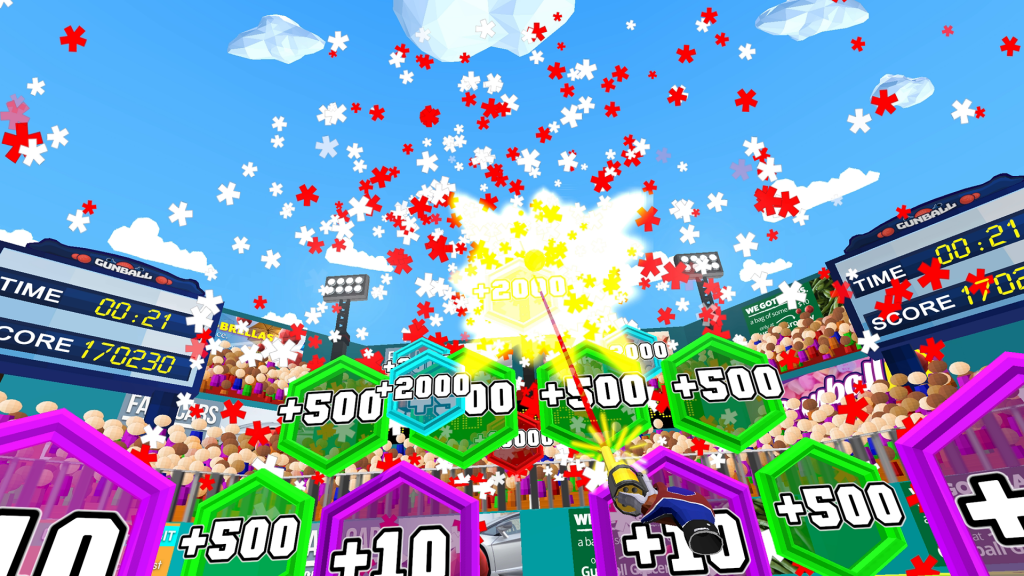 REDspace was thrilled to announce the official release of their new virtual reality sports/shooter hybrid title known as Gunball on the Oculus Rift via Steam. This is a wacky and action-packed game initially released on the HTC Vive back in June, and players around the world have been enjoying the gaming experience.

Jeremy McCurdy, Game Designer and Games Technical Lead at REDspace, stated, “We’ve been thrilled with the response to Gunball, from both new VR users and pros. Our goal was always to create a fun experience that would appeal and entertain everyone, while also allowing them to see just how awesome VR is.” 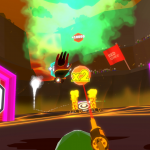 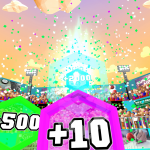 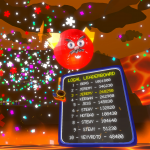 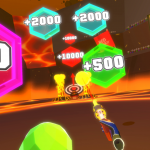 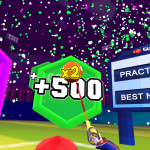 As in tennis, you will serve balls, shooting them with guns, rather than striking them with rackets as you would in the former game. This sends the balls high into the air as players are placed into a 3D arena in timed rounds with the goal to shoot the balls into the goal rings in order to obtain points as quickly and accurately as possible.

There are two themed environments within the game. The first is an audience-packed sports arena, known as “Stadium”. The second is an explosive volcano, “Rainbow Volcano”. Each features five different goal ring layouts and different obstacles.