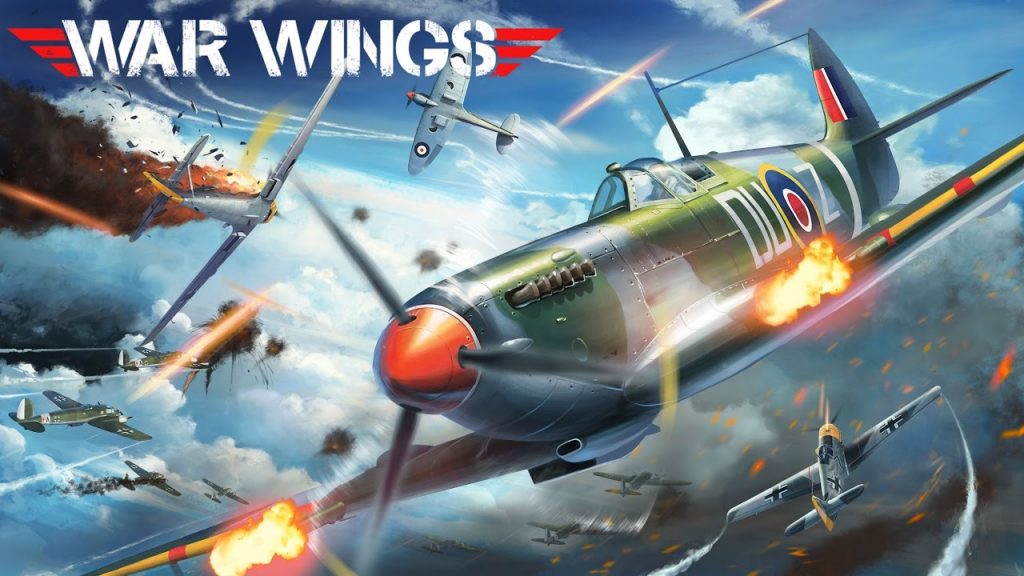 Miniclip and Tencent were excited to announce that the recently released War Wings title has managed to achieve quite a highly successful launch. It has managed to debut as a featured app, and even earn a Top 3 placement on both the App Store and Google Play download charts during the very first week of release. 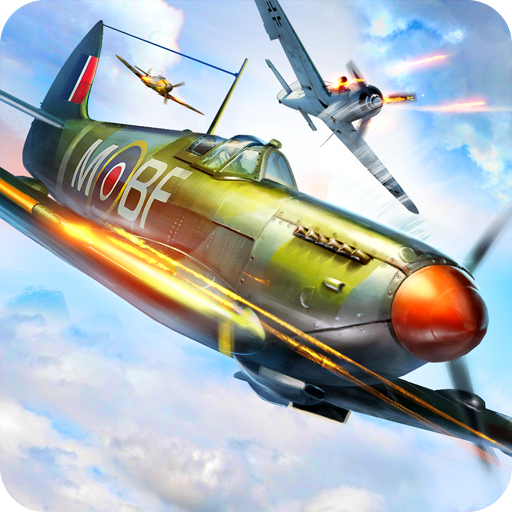 More than one million players have downloaded the title in Europe and Australia, receiving a 4.5 star rating from over 30,000 players reviewing the game.

What are your thoughts on the title, if you’ve played it?