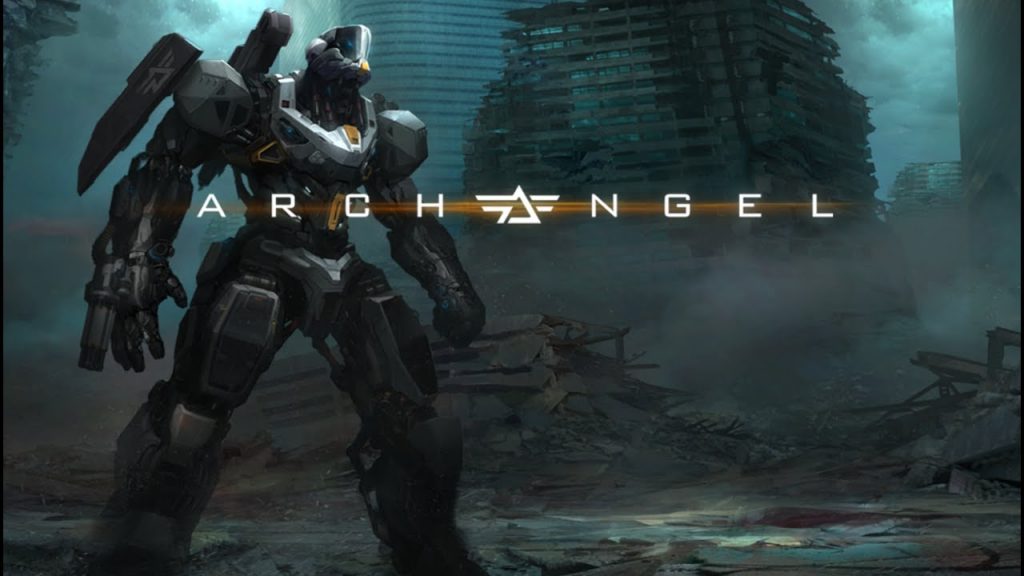 Having recently been able to acquire a PlayStation VR, I was also granted the chance to check out the new mech VR game, Archangel. It promises a captivating story as you pilot a mech that’s about six stories tall, but can it live up to the promises it made?

The title follows the story of one Gabe (or Gabby, if you opt for the female character) Walker who is taking his (or her) son to work. The mighty mech is unveiled in front of your kid and you and your character begin a series of exercises to get used to the controls.

Not to spoil anything, but soon something quite terrible happens and your mission begins as you are in a great deal of pain. As you interact more with the other characters, your character’s personality continues to evolve.

Once you are in the pilot seat of the mech, you gain control of the two arms. The game can be played either with Move controllers or a Dualshock 4, and though the controls feel rather smooth for both, I do have to agree with other reviewers that the Move controllers are better, as it provides more immersion in the cockpit. It’s also a bit easier to aim with the Move controllers.

During missions you have two arms, each equipped with temporary shields. The enemy will launch an onslaught of attacks from all sides as your AI partner in the cockpit maneuvers the mech. It’s quite easy to get overwhelmed, at least on permadeath mode, which honestly made me enjoy the game more than I may have otherwise. 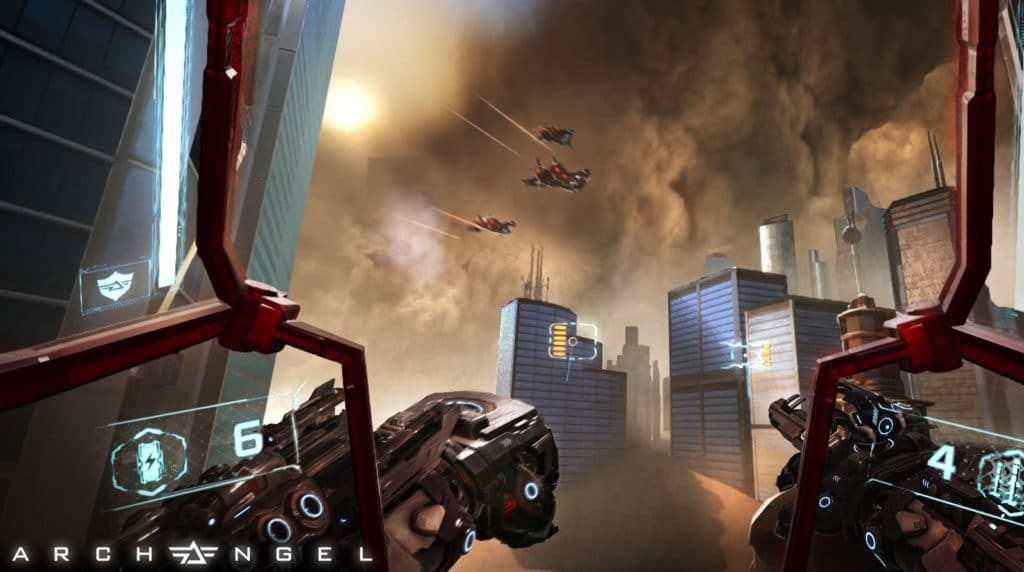 The movement between your arm and the mech’s is not precise either, which helps the immersion rather than hinders it, as it makes it feel more like you are the pilot, not the mech.

As you manage to clear out missions you will have a chance to upgrade your mech’s capabilities. This helps lend the game some replay value as you can experiment with different upgrades, but many may not feel a desire to go back to the game after beating it once or twice.

I found Archangel to be impressive graphically in terms of virtual reality, but that said, I must also admit that I am not the best judge, having not played many other VR titles. Of those I have tried, this has been the most impressive visually, however.

Though Archangel is quite a fun experience, at least the first time, it does tend to lack very much in terms of replay value. If on-rails shooters aren’t your thing, then you should go ahead and pass on this game.  That said, if you enjoy the genre and you’ve been looking forward to jumping into a cockpit of a giant mech, then Archangel should definitely be on your radar.