Resident Evil Revelations to arrive on PlayStation 4, Xbox One, and Nintendo Switch 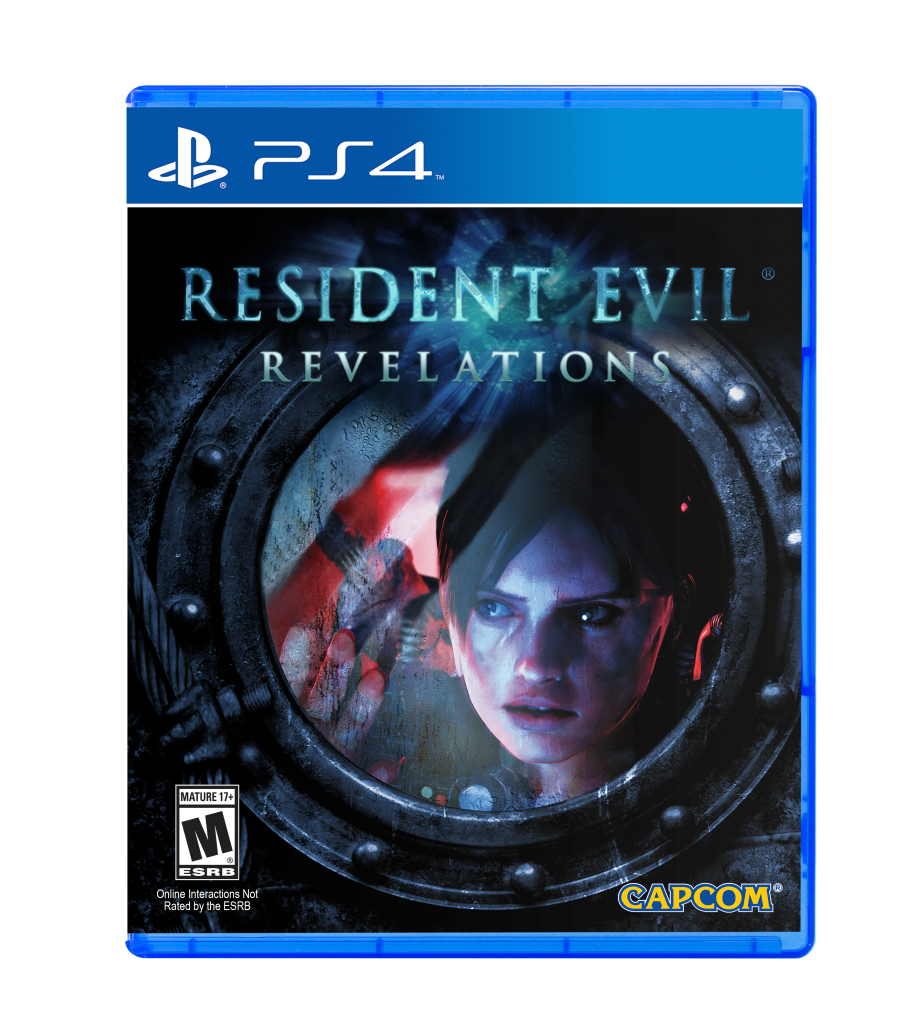 Resident Evil Revelations has been updated for the current generation consoles, and is currently set to arrive on PlayStation 4 and Xbox One later this month. Nintendo Switch users will be able to enjoy the title later this year as well.

For those unaware, the acclaimed survival horror game features Jill Valentine and Chris Redfield investigating a cruise ship that has reportedly been abandoned, known as “Queen Zenobia”. This version features 1920×1080 resolution, improved framerate, increased environmental detail, and refined creature movement. All downloadable content released for the prior versions will also included as unlockable rewards. 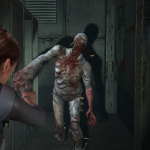 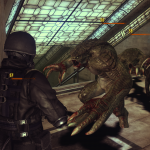 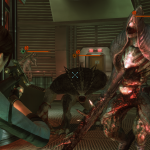 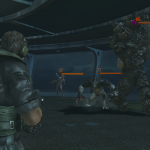 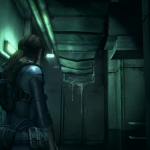 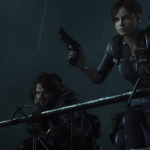 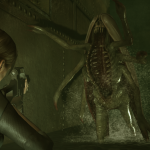 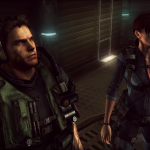 Raid Mode also returns, allowing players to team up with a pal in order to defeat hordes of enemies. A fresh take on the popular stage, “The Ghost Ship: Chaos”, will feature even more powerful weapons and ways for players to upgrade their arsenal of weapons. Enemy placements have also been remixed to provide an added challenge.

Players can also choose between four different controller schemes from across the entire series, which helps provide a more flexible experience for those with different playstyles.

Are you prepared to step back onto the Queen Zenobia?