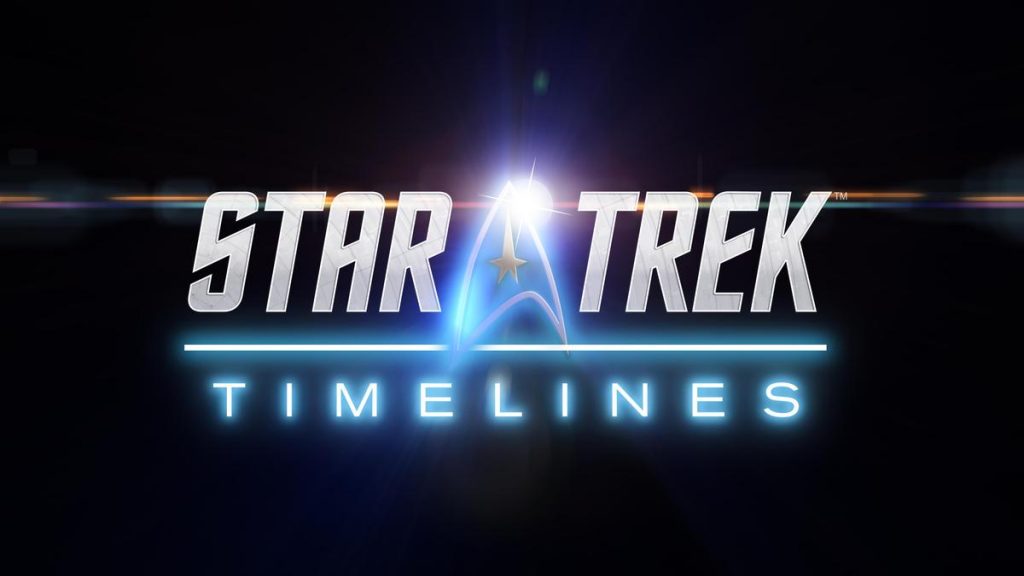 Disruptor Beam was excited recently to announce that  the popular strategy mobile role-playing game, Star Trek Timelines has officially arrived via Steam as a free download, allowing PC gamers to join the millions of fans already enjoying the title on mobile devices.

The title initially launched in January 2016 and begins with a temporal anomaly closing the gap between space and time. This allows players to assemble a crew of characters from every era of the series as they join Starfleet and attempt to overcome challenges from the dimensional disaster with a  custom team of classic Star Trek characters while you engage in stunning 3D ship battles and galactic exploration as you attempt to boldly go where no game has gone before.

The game features persistent cross-platform gameplay between any version of the game, and Disruptor Beam has plans to continue to add in new characters, starships, features, and weekly events simultaneously on all versions.

What are your thoughts on the PC release?