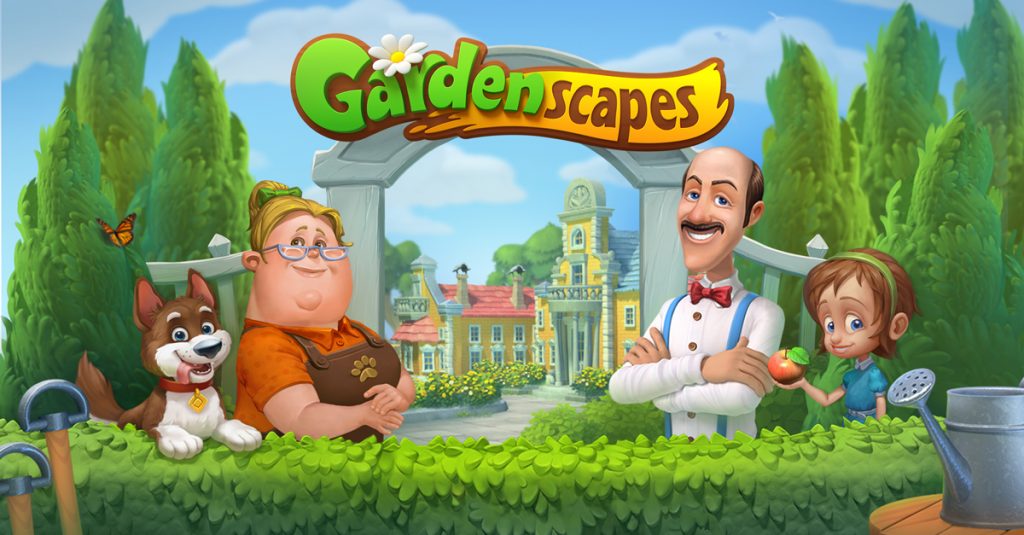 This title was developed by Playrix, which is one of the world’s top mobile gaming companies. The game itself is known for its breakthrough integration of match 3 gameplay and a story-based metagame. As it offers unique gameplay and new experiences, Gardenscapes has become a global hit since it launched in August last year and quickly made its way to the top of global ranking charts. 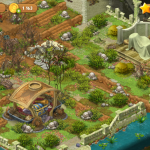 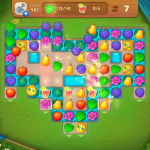 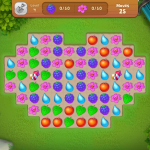 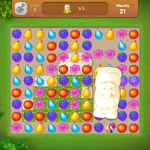 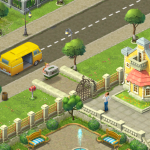 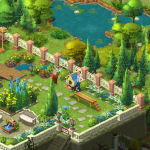 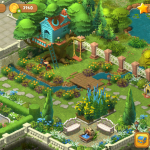 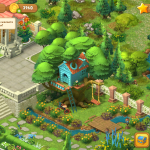 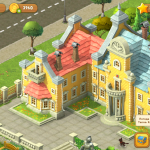 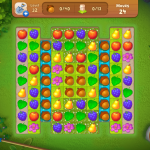 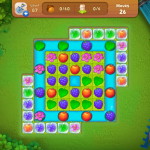 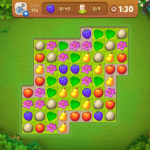 iDreamSky Vice President Montgomery Singman stated, ” Gardenscapes is a successful example of how match 3 and great storytelling can be integrated.

“Unlike the other match 3 games in which stage progression is the norm,” they continued on the official press release, “Gardenscapes offers players a greater sense of achievement by portraying a captivating story in the path to creating their dream mansion. This sense of engagement is the driving force behind Gardenscapes’ strong retention and conversation rates.”

Are you eager to get into the game once it arrives on our side?