Path of Exile: The Fall of Oriath arrives next month 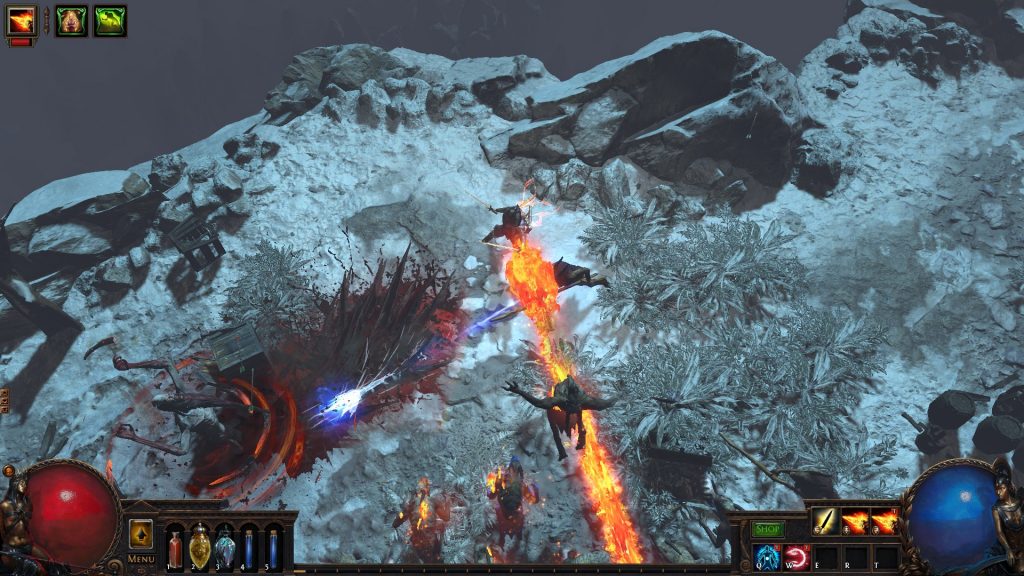 Grinding Gear Games was thrilled to announce that the highly anticipated expansion, Path of Exile: The Fall of Oriath, will be arriving on PC on August 4, 2017. This upcoming expansion features five new acts, which doubles the size of the current title, as well as a new Pantheon character customization system that allows players to wield the powers of the very gods themselves. Check out the enw trailer below:

Here’s a quick rundown of the features within this expansion, as presented via the official press release:

Path of Exile: The Fall of Oriath Features:

Are you eager to dive back into Oriath?