Nights of Azure 2: Bride of the New Moon cast unveiled 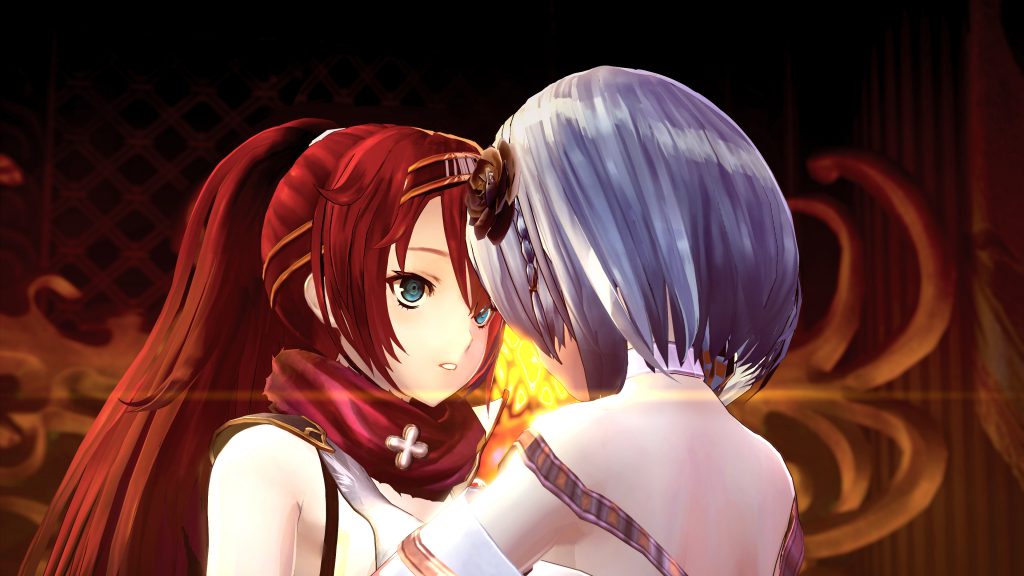 KOEI TECMO America was recently thrilled to share new details regarding the diverse characters and world within Nights of Azure 2: Bride of the New Moon. They have also shared a brand new trailer, which you can check out below:

Within the title, Liliana, a young priestess, is selected to become a sacrifice to save the world, otherwise known as the Bride of Time. This causes a disagreement between her two best friends, and, during this altercation, the protagonist, Aluche, is killed by a mysterious demon. Some time later, she returns to life as a half-demon hybrid, struggling to come to terms with her new abilities as she sets off into the ruined city of Eurulm, which was their hometown. She discovers her friend, Ruenheid, battling a swarm of fiends, and the two put aside their differences in order to fight to save Liliana from the Moon Queen. 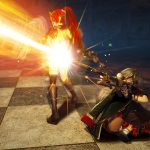 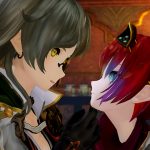 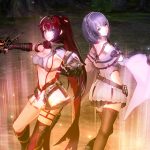 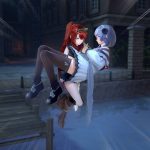 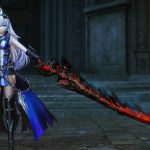 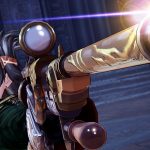 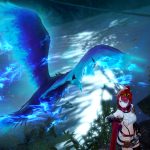 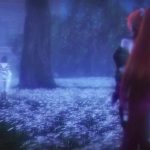 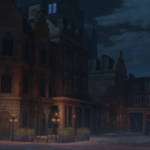 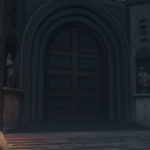 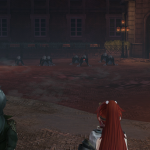 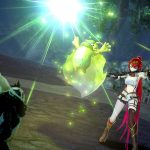 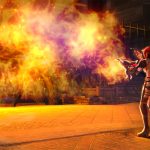 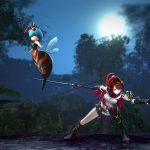 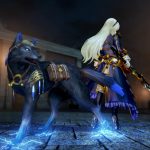 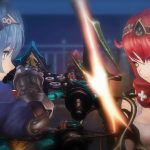 The two will be assisted by several allies, such as the New Curian doctor Camilla Alucard, ex-Curian Knight Muveil Folin Lou, powerful Nightlord Arnice, and a half-demon assassin known as Veruschka. In addition, Aluche is able to forge contracts with reliable fiends known as Servans, which include her long-time friend Nero, electrifying mutt Scharf, and fairy-like companion Feuille. Others include the Shikigami-wielding Kaede, beautiful butterfly Farfalla, shadowy fiend Hexer, and dolphin-shaped Perle. Servans are classified into two categories. The first, Strikers, are utilized specifically for strong attacks and ability to transform into weapons, while the second, Trickers, can utilize powers in the overworld in order to do things such as remove blockades.

The title will come in a Limited Edition version as well, which includes a hardcover art book, three cloth posters, official soundtrack, and physical copy within a collector’s box.