During E3 2017, GotGame had a chance to go hands-on with Bandai Namco’s Dragon Ball FighterZ, a new 3-on-3 2D fighting game developed by Arc System Works. We were also granted an opportunity to speak with Tomoko Hiroki, the Producer of the game, as she took the time to answer some of our burning questions. Since the game is still early on in development, there were obvious things that couldn’t be answered, but luckily we were able to get some insight on the game itself. Read on to see what she had to say.

David Poole (DP): So obviously Dragon Ball FighterZ has had a very impressive showing at E3; I feel like a lot of fans have been really excited for this one. How did this partnership between Bandai Namco and Arc System Works come about?

Tomoko Hiroki (TH): We’ve been working with Arc System Works since the 3DS game, (Dragon Ball) Extreme Butōden. We’ve been talking with them during the development of Extreme Butōden that at some point in time we want to create a 2D fighting game with a very animated expression, so that’s how we came together. It was kind of just in a meeting. 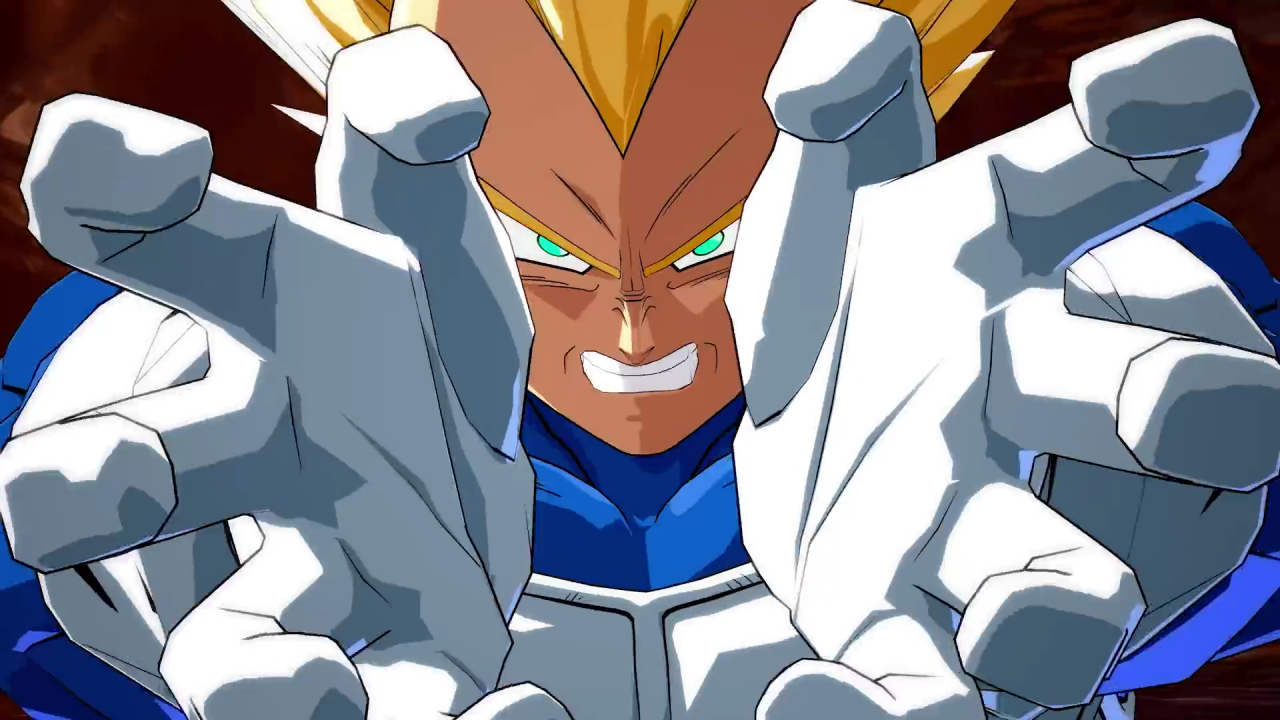 DP: How did the 3-on-3 element come up? What brought that idea about?

TH: So the two reasons why we decided to do a 3-on-3 model is basically we’re making all the characters as unique as possible because we know that that’s very important when it comes to a 2D fighting game. We thought that making it 3-on-3 would make the battle strategy deeper, because depending on what attacks the opponent is using, you can change your characters or have your characters assist to try and turn the tables. So we thought that we could make the strategy a little deeper.

The second reason is probably mainly for the casual Dragon Ball fans, because we’re obviously aiming for those guys as well, but we wanted those guys to be able to create a dream team. For example you would never see Goku and Frieza and Cell fighting on the same team in any anime or manga, so that’s something users will finally be able to do in this game.

DP: Nice! Speaking of Frieza actually, I noticed watching the trailer and everything that he has his Golden transformation, so does that means there’s going to be elements from (Dragon Ball) Super or the movies as well as the main Dragon Ball Z series?

TH: We can’t talk about the roster right now, but what we can say is we’re choosing the characters so that it could satisfy a broad generation of fans. 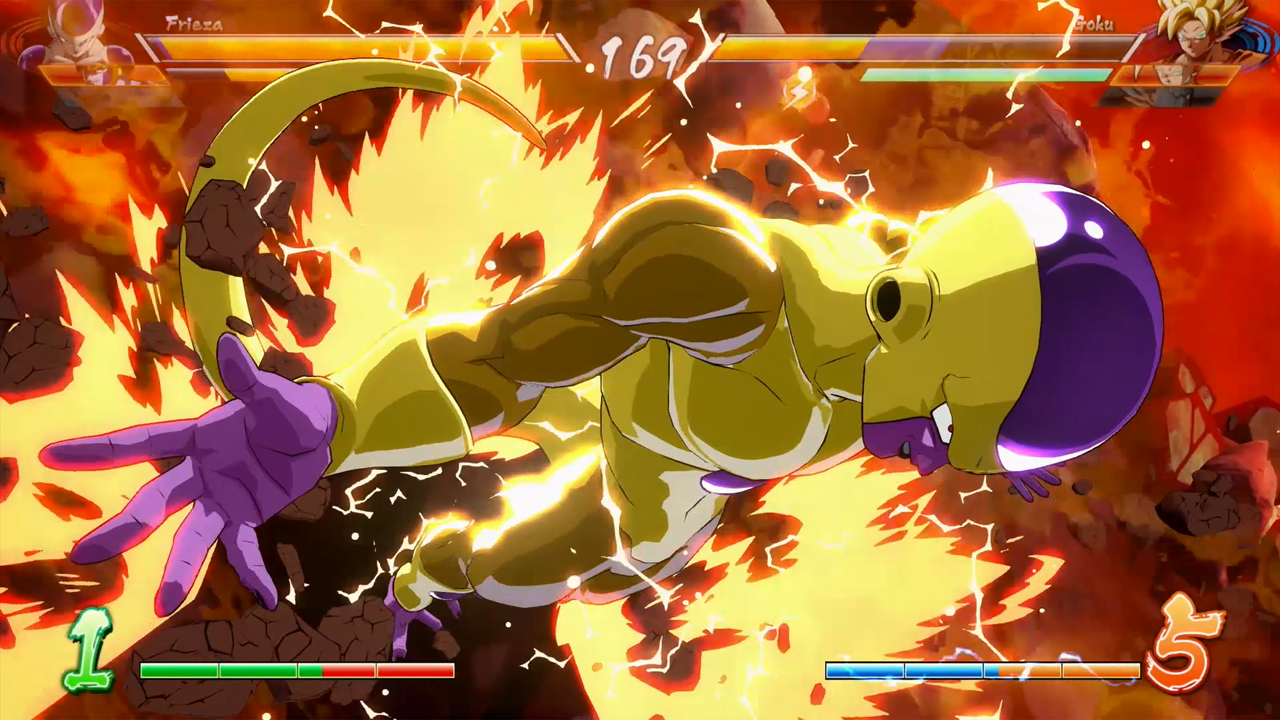 TH: So in terms of the numbers, again, we can’t say that much, but the logic behind the way we choose characters this time is we’re trying to make it a real genuine 2D fighting game. What we’re focusing on is not choosing the characters just because they’re popular, but by thinking of how unique or fun it’s going to be in terms of a fighting game if we select that character and bring it into the game.

DP: Alright, so single player or story campaign, is there any talk about that happening at all within the game?

TH: I’m sorry we can’t give you the details, but we are planning to make the single player rich as well so that even the casual guys can really jump in real quickly. In terms of the story, we’re trying to deliver it with a different approach compared to the other Dragon Ball games, so we hope that users can look forward to that.

DP: Okay, then going with a slightly different direction, were there any challenges with developing this type of game? 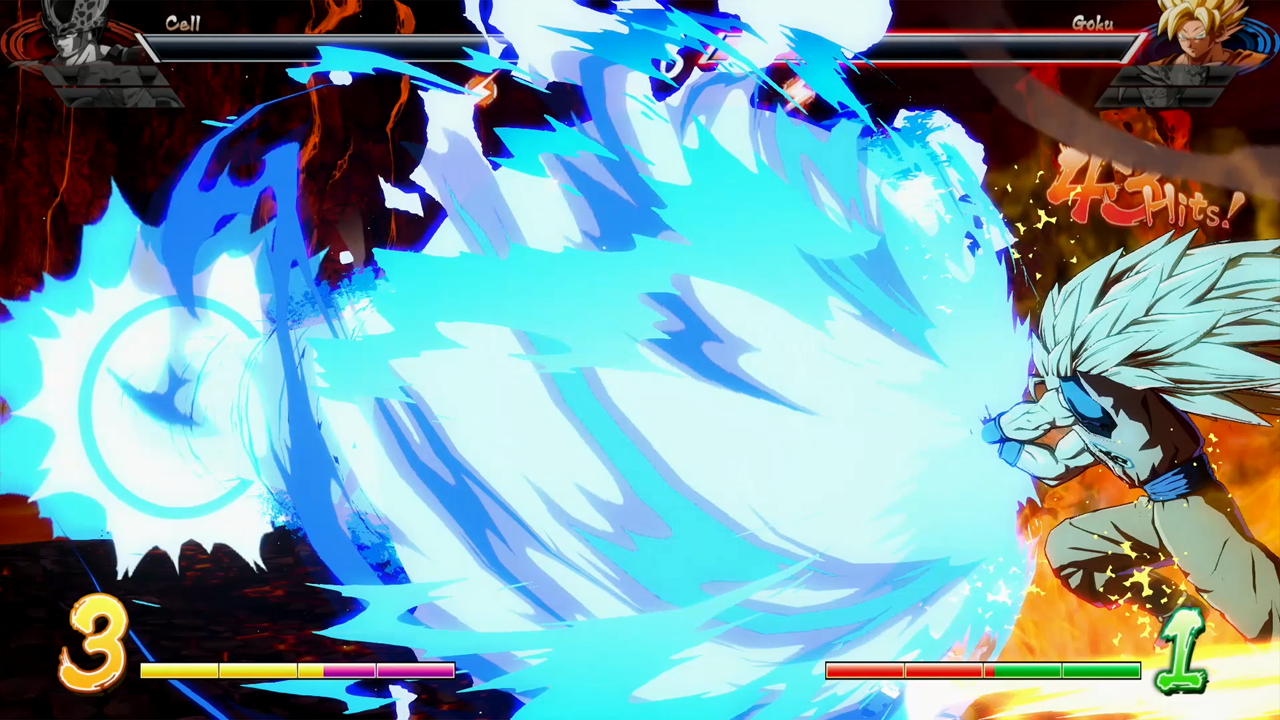 DP: Speaking of the audience, since Tekken 7 and other Tekken games have had a very big competitive scene for fighting games and tournaments, is that kind of a focus for Dragon Ball FighterZ as well?

TH: Since we’re right in the middle of development, we don’t have exact details on what we’re planning to do in terms of tournaments or competitive stuff, but it is obviously something that we’re strongly considering. The thing is we believe that it’s also really up to the players because we understand that for example, eSports, and stuff like that is really community and fan driven. So we’re hoping that fans will play the game and give us their feedback so that we can polish it up so that it’s fit for eSports.

DP: Perfect! Final question. Of the six playable characters that we have right now, do you have a favorite?

TH: So far, my current favorite character is Majin Buu, but the other five are rather standard types of characters. We’re going to have even more unique characters in the future, so I would assume that Majin Buu is kind of a tricky character that we have so far. He does this mount dive where he does like an arc. He does a front flip and then rushes the opponent. You can kind of change that speed in the middle, so that it’s difficult for the other player, the opponent, to kind of dodge, because you don’t see it coming. You can probably tell he’s not that fast, but he has long range attacks with some stuff he can throw. His arms grow, he can throw a part of his body at his opponent. He’s quite unique, and he can be a bit difficult to play at the beginning, but once you start to master him, I’m sure it’s going to be a lot of fun. 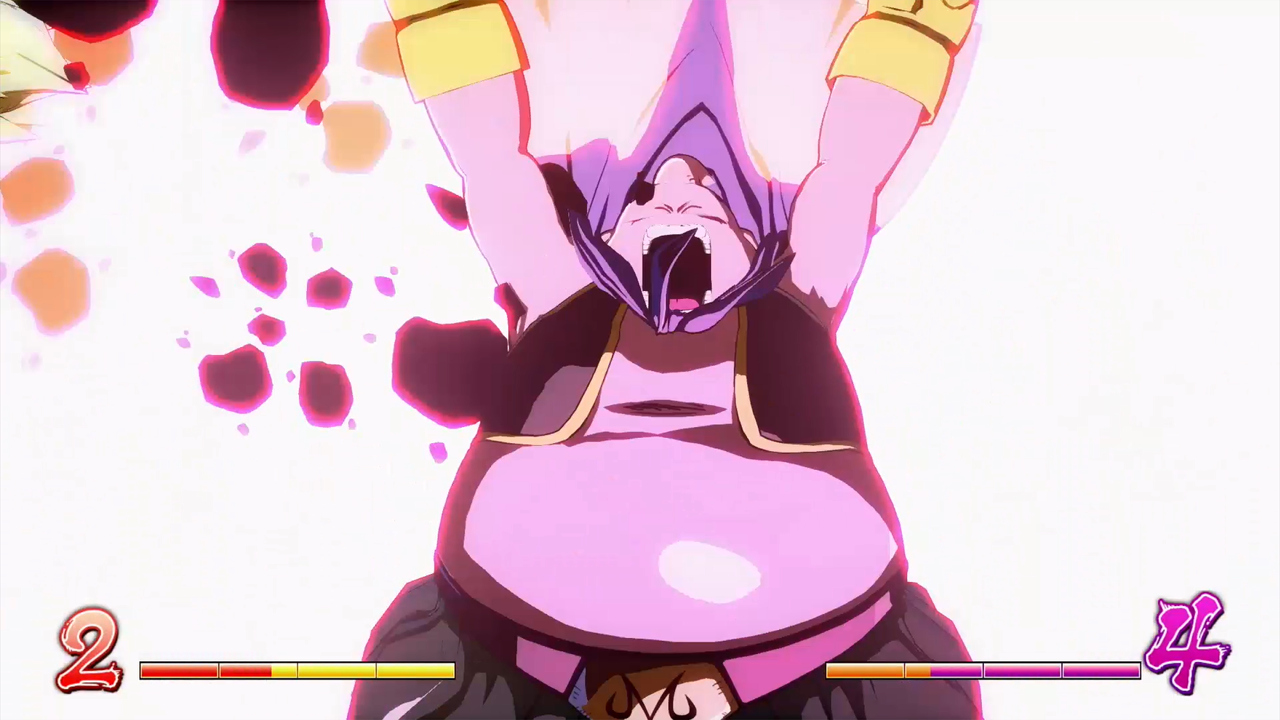 DP: Nice! Thank you, that was all the questions I had.

Dragon Ball FighterZ is currently in development by Arc System Works and published by Namco Bandai for the Xbox One, PlayStation 4, and PC. A closed beta is planned sometime this year and we’ll surely see more of the game throughout the year as it gets ready for a 2018 release.