Bandai Namco was kind enough to give GotGame some time to check out their new collaboration with Arc System Works, Dragon Ball FighterZ. Arc System Works, best known for their Guilty Gear and BlazBlue series, are no strangers to stylishly animated fighting games. Dragon Ball FighterZ is no different, using what they like to call “stream animation” to capture the dynamic visuals. The game has done well to impress a lot of fans, as it’s truly a sight to behold a good 3 vs 3 match. Luckily, the visual style isn’t the only thing the game has going for it. 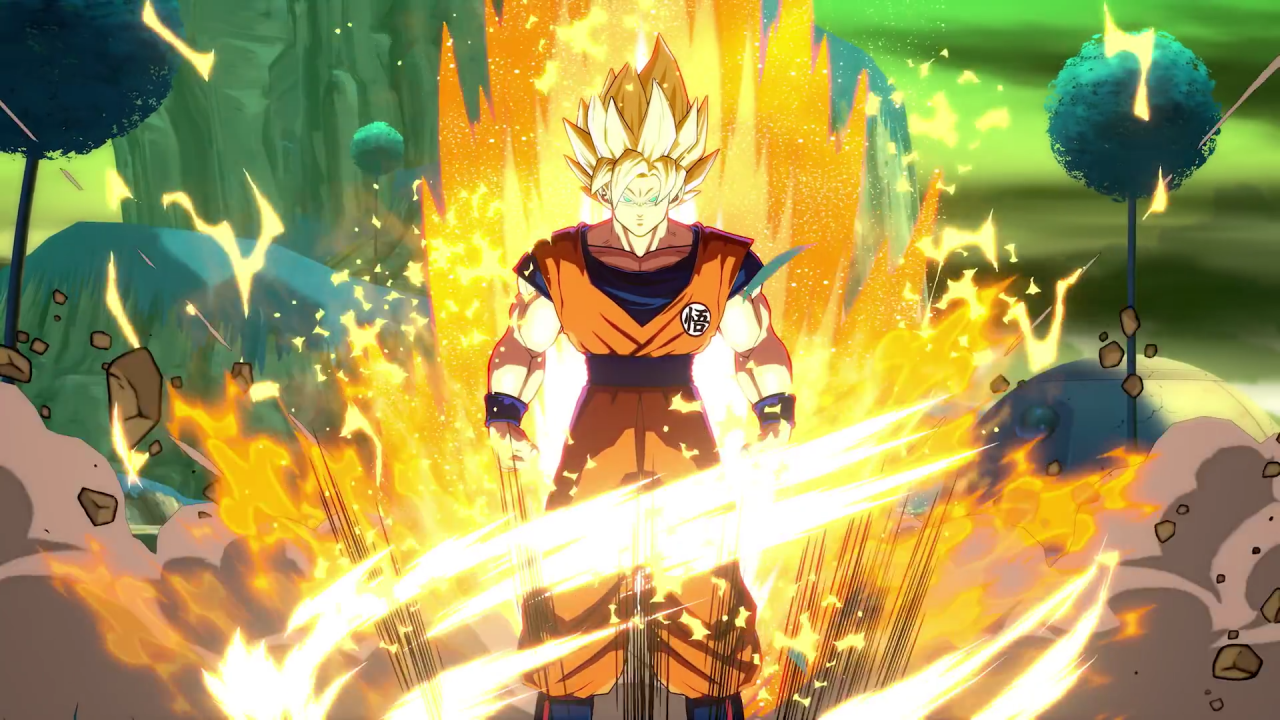 Dragon Ball FighterZ is an intense battle between some of the series’ most iconic characters. At this time, there are currently six characters announced, including three heroes and three villains. Goku is a given, with the ability to use instant transmission and the option to transform into Super Saiyan 3 during battle. Gohan in his teenage years comes with quick combo attacks and a spiffy Super Saiyan 2 transformation as well. Vegeta is also available, and while it isn’t clear, he may have his Majin form as a transformation as well.

The villains revealed so far are perhaps the most iconic, including Frieza with his newer Gold form from Dragon Ball Super. It’s unknown if more elements of Dragon Ball Super will make its way into the game, but currently, Gold Frieza does spark some speculation. Cell is available in his Perfect form, with well rounded attacks that seem great for close range. Majin Buu seems to be an interesting character, with the ability to trap his opponents with various attacks, fake out opponents, and even the ability to turn them into delicious treats. 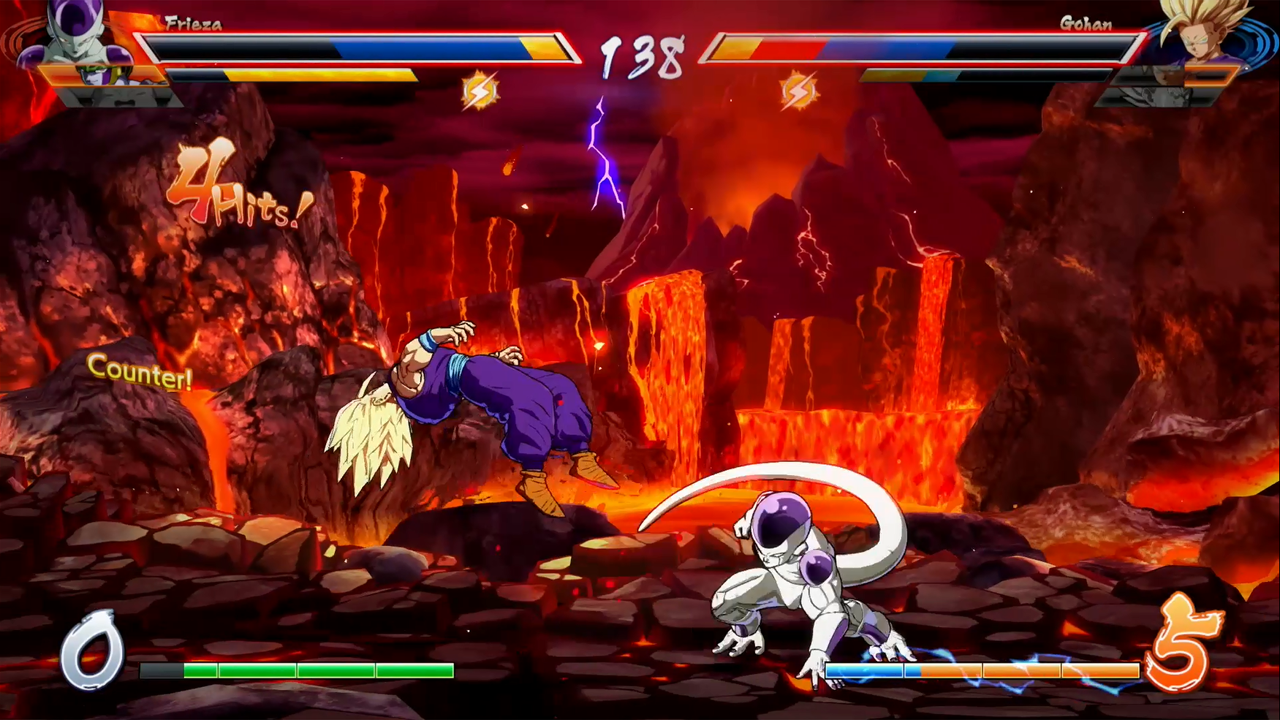 The roster is still to be announced, but we can expect to see more of the iconic heroes over time. The developers hope to have a balanced game with lots of varied fighting styles, so they may want to keep a decent sized roster to have less overlap of styles. Fans will also be glad to know that both English and Japanese voices will be an option for the game. Overall, the presentation seems to be a high priority, even with a 24fps anime style to further match the anime (though the game is still curiously at 60fps).

Getting to the gameplay, the game has various different ways to tackle an opponent. The ability to charge up ki energy is still available, leading into various fighting game staples like throws, counters, and launches. The game even has a strong focus on aerial combos, as players can take the fight from the ground to the air, following up with a super finish or even a Z-change. The game has a very Marvel vs Capcom 2 feel to it, with Z-changes representing character switching, Z-Assist to call out assistance, and even the Ultimate Z-change for all out attacks from a full team. 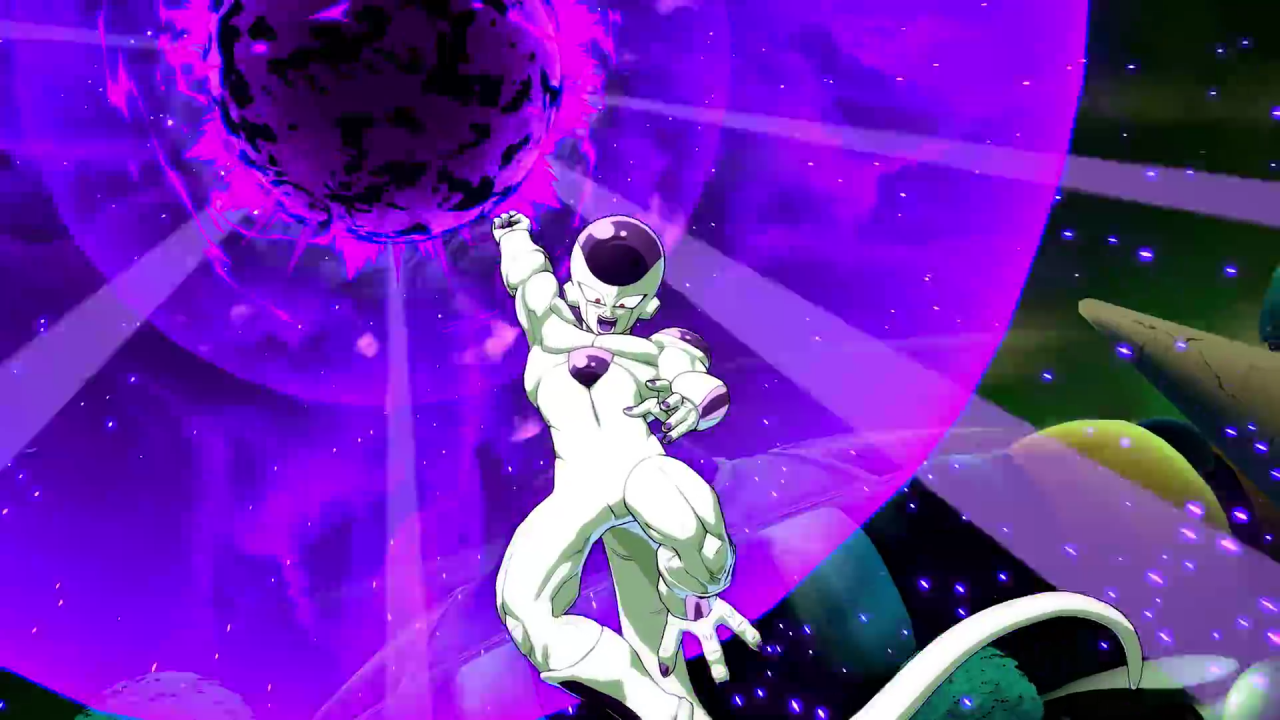 What makes Dragon Ball FighterZ really stand out is just how well it presents itself. The game starts various bouts with opponents to charge toward each other with an epic clash. From there, all out war ensues, with ki blasts flying everywhere (even being deflected into the background), explosions, and speedy maneuvers. The sounds and music come straight from the series and it looks even more stylish than the show at times. Characters can even be finished off with devastating super moves, showing large scale attacks from a much bigger perspective.

It seems like Dragon Ball FighterZ will be one of the big fighting games to look forward to, and luckily fans won’t have to wait long to try it. Bandai Namco plans to released a closed beta for players to try out the game for themselves. The game will have boosted resolution on the PlayStation 4 Pro and the newly announced Xbox One X, so owners of premium consoles can get even better visuals. The game is planned to release early next year for Xbox One, PlayStation 4, and PC. During E3 2017, we also had the chance to interview the producer of the game, Tomoko Hiroki, so look forward to seeing that on Monday.