The Walking Dead shambles towards VR 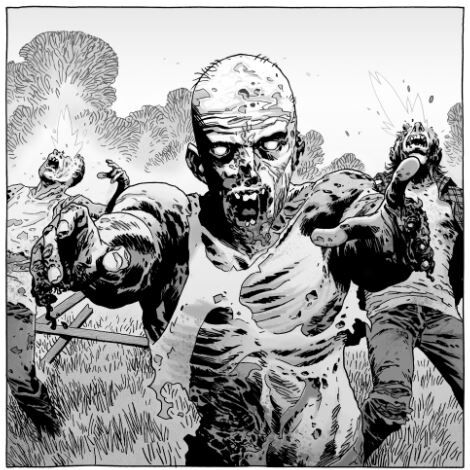 The titles are part of a multi-year strategy in which the two are collaborating in order to, “Produce an unparalleled gaming experience that will offer millions of fans and gamers the opportunity to engage, interact, and immerse into the post-apocalyptic world of The Walking Dead and its characters in virtual reality,” as they put it on the official press release. The first title in this series will feature a new setting and new cast, and you will experience the world via an innovative contextual interaction system.

Skybound Entertainment CEO David Alpert and Jon Goldman, Managing Partner at Skybound Entertainment, said in a joint statement, “Skydance’s ability to build worlds and tell compelling stories matches with our goal to bring The Walking Dead fans new narratives and ways to engage with the world Robert Kirkman created, while staying true to his original vision. Skydance Interactive is the ideal partner for the team Dan Murray has created for Skybound Interactive.”

“The Walking Dead is an iconic phenomenon and it is absolutely thrilling to work with Skybound to bring its incredibly diverse cast of characters, settings, and storylines together into a complete VR game package,” stated Skydance Media Chief Executive Officer David Ellison and President and Chief Operating Officer Jesse Sisgold in a joint statement. “Our goal at Skydance Interactive is to honor the visceral world that Kirkman has created while giving The Walking Dead’s fans something to really sink their teeth into with robust games that take the franchise to a completely new level.”

Are you eager to step into the world of The Walking Dead via virtual reality?