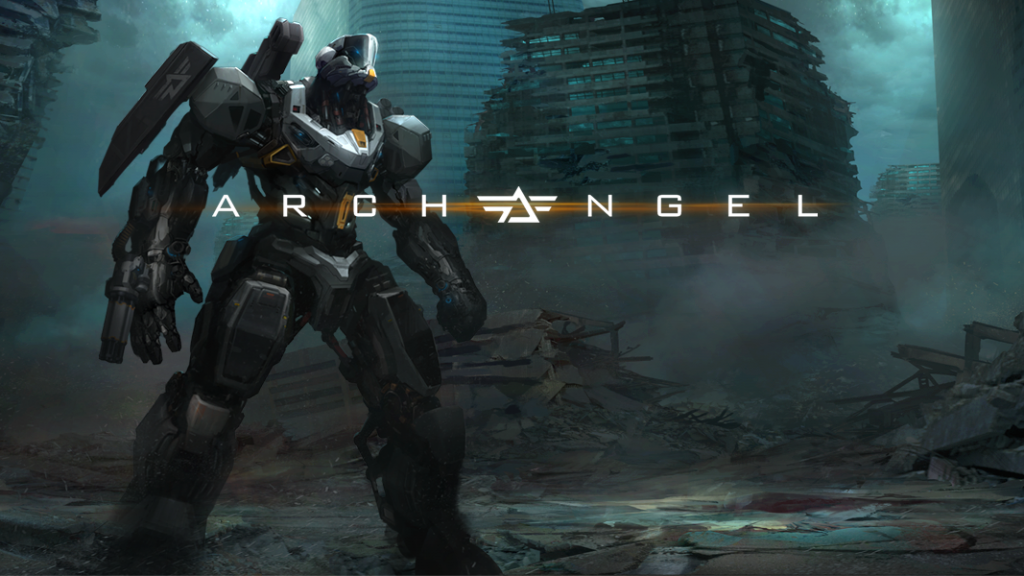 Skydance Interactive was recently thrilled to unleash the trailer for their flagship virtual reality game, Archangel, which you can check out below:

In this title, you will enter a post-apocalyptic America, suiting up in the cockpit of a six-story war machine as you attempt to stop an evil corporation from taking over the country. Archangel is the first virtual reality title from Skydance Ineractive and will officially launch in July for an exclusive two-week window on PlayStation VR before it releases on the other platforms.

What are your thoughts thus far about their upcoming title?