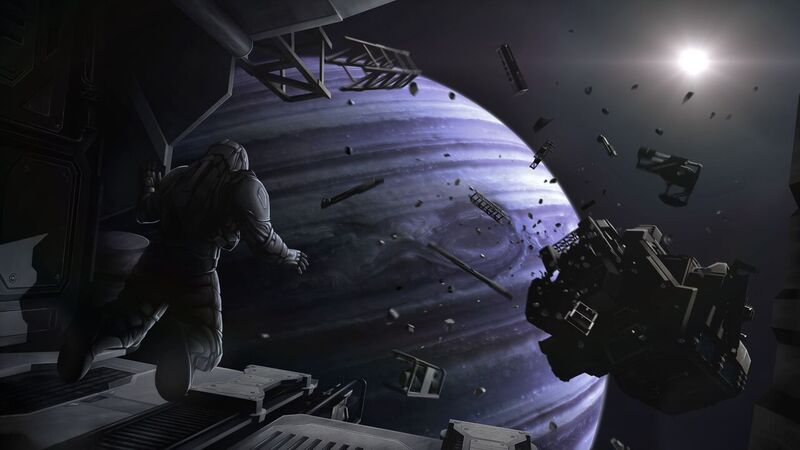 Zero Gravity was excited to announce that Hellion, their first-person space survival multiplayer game, will be receiving a major update come June 22, 2017, which will include a number of new features and content that the community has been requesting since it launched on Steam Early Access. Some of these include a comprehensive tutorial, female character option, and new weapons, although there will be more.

Marko Smiljanic, Creative Director over at Zero Gravity, stated, “We have addressed the issues raised by the players and critics and are proud to announce the upcoming Hellion update 0.2. Along with improved navigation, enhanced flight systems, and overall optimization, the new update will bring additional content such as a loot distribution system dividing the solar system into civilian, industrial, and military zones, as well as an elaborate security system including authorization, a locking and unlocking system, and defense turrets.” 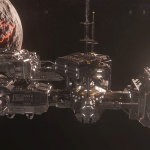 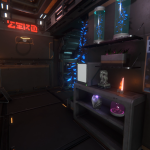 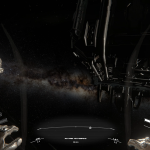 As noted, the team is mainly working on optimizing the title and ensuring stability while adding in enhanced survival mechanics as well as better navigation and support systems. The upcoming update should add in multiple hours of gameplay for fans and new players alike to enjoy.