Conan Exiles heads to Xbox One with free expansion 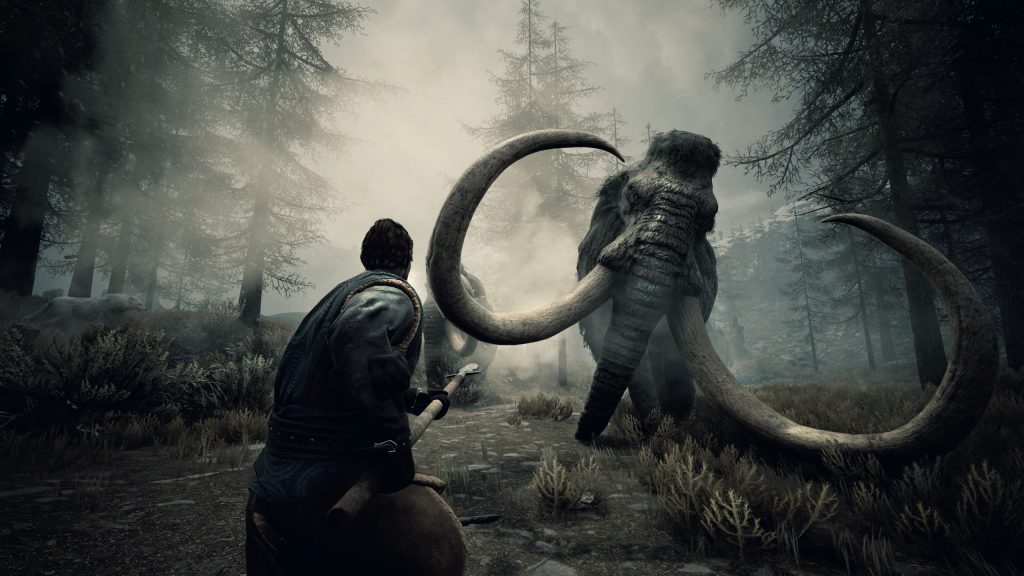 Funcom was thrilled to announce that Xbox One gamers will soon find themselves in the naked land of Conan Exiles, forced to survive under the open sky. The title will be heading to Xbox One Game Preview on August 16, 2017, and the team was also excited to announce that it will receive a free expansion update that will arrive on both PC and Xbox One on the same date.

Lawrence Poe, Head of Games at Funcom, stated, “By releasing the free expansion update on PC and Xbox One simultaneously with the Xbox One Game Preview launch, we will provide players on both platforms with a new and fresh experience that expands the world of Conan Exiles by roughly 50% and comes complete with entirely new environments, monsters, buildings, game features, and more. As the game is still in Early Access, everyone who has already bought or decides to buy the game while it’s still in development will get access to this massive update at no extra charge.” 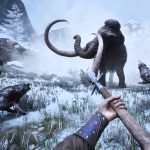 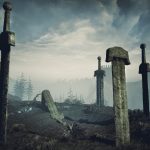 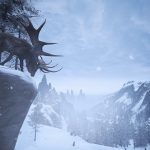 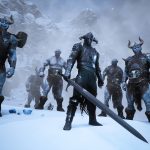 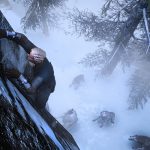 They will also be updating the title for the Xbox One X later to bring the game’s world into 4K resolution.