Review | Guardians of the Galaxy: The Telltale Series – Episode 2: Under Pressure

The second episode of Guardians of the Galaxy: The Telltale Series is finally here, further expanding Telltale’s take on the universe. After the first excellent episode, it raised expectations for the second episode to continue with that momentum. With the plot well underway, episode two gets to carry the story further and even expands on a beloved character. This review will be as spoiler-free as possible, but be aware there may be light spoilers from episode one.

Episode two is named after a chart-topping Queen song, “Under Pressure”, which seems to do well to match the theme of the episode. After meeting with the main antagonist, Hala, our heroes manage to escape mostly with their lives. Despite escaping, Hala remains on their tail and continues to breathe down the neck of our unlikely heroes. Trying to remain ahead of her, the Guardians try to decipher mysterious glyphs on the relic they hold, requiring the help of unlikely allies. 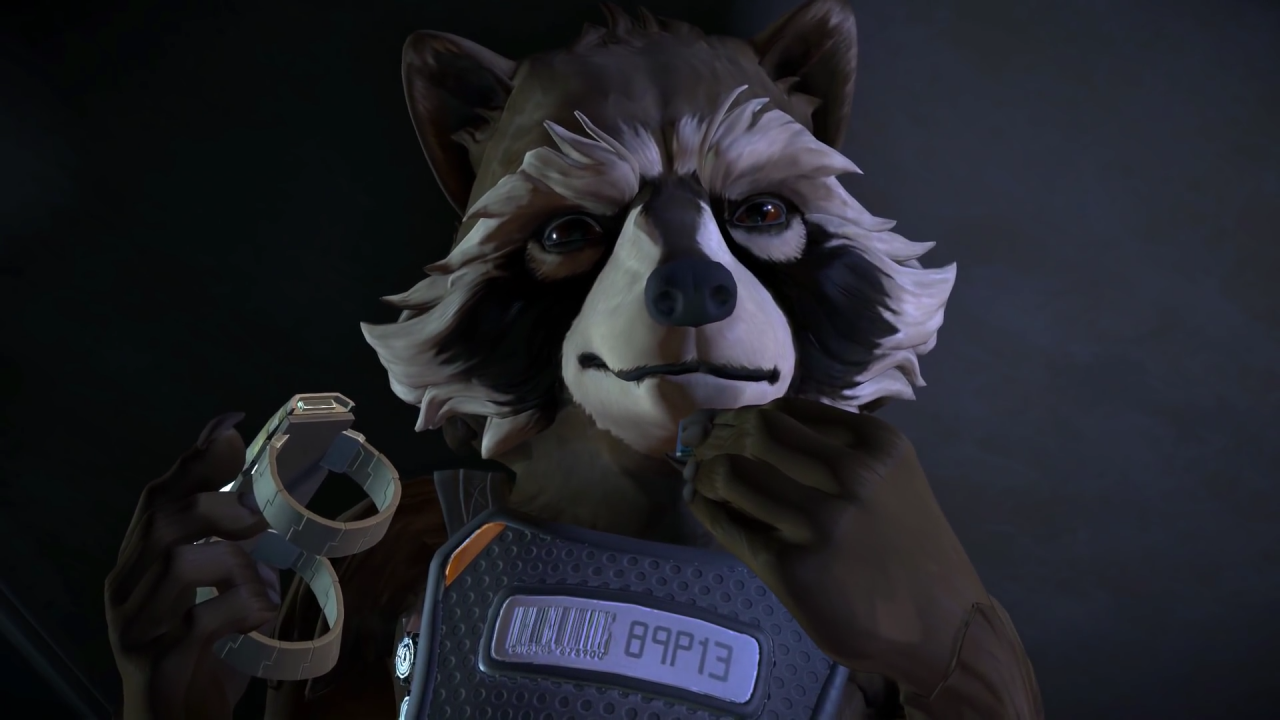 Main plot aside, this episode decides to take a slight detour, allowing the player to gain more background on the furball of the team. As the title card suggests, this episode puts a lot of focus on Rocket, and Nolan North continues to impress. With more time to shine, Nolan’s version of Rocket seems to sit between Bradley Cooper from the films and North’s own rendition of Deadpool. This helps to set him apart so he can truly own the character himself. Since this episode takes an emotional turn for Rocket, it really allows North to utilize his fantastic range of acting.

Considering the film doesn’t do much to explore the past of Rocket, it’s very welcome to see a flashback for him, even allowing players time to play as him. While the comics have delved into the character, many fans of the film will likely explore new territory, but even comic fans have something new to see. Telltale has done well to add extra depth to Rocket and his motivations, not to mention just what he holds dear to him. It was nice to see more emotional moments with the tinkerer of the team, even if just for the brief flashback. 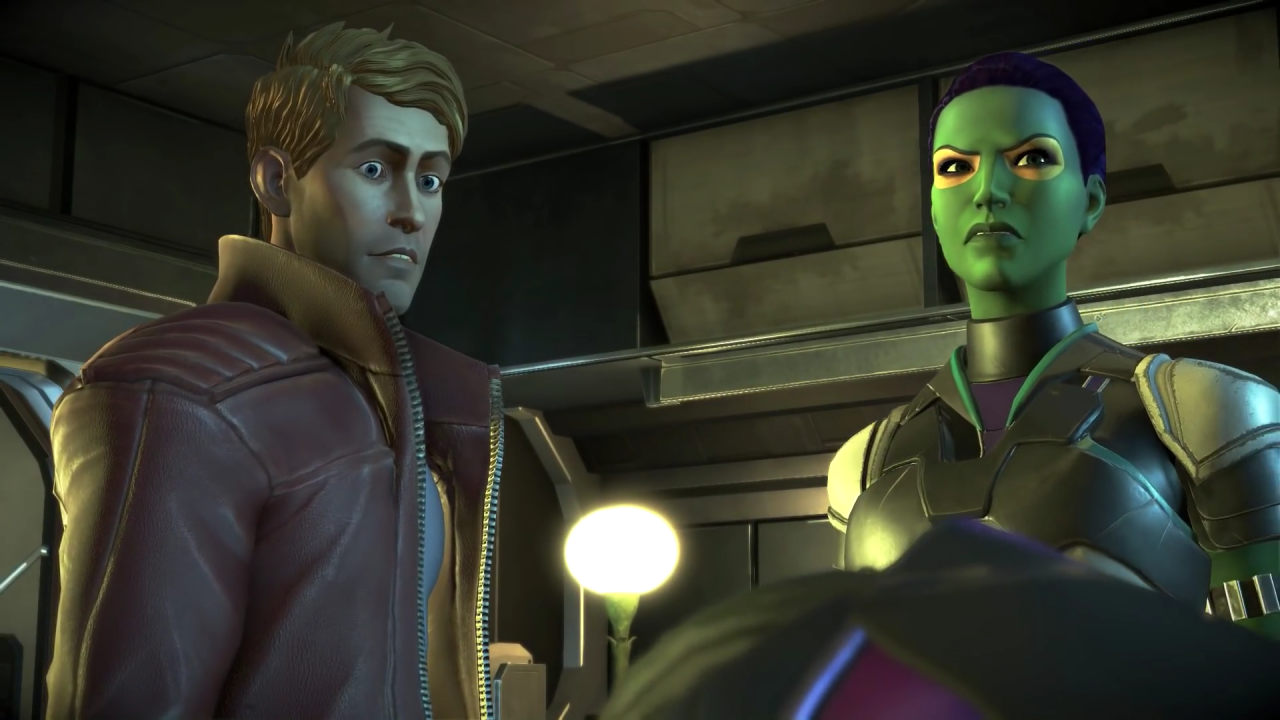 Despite the focus being on Rocket, there are still other moments for characters to shine. Drax got a lot more attention this time, and some of the consequences of the previous episode could completely affect his interactions with Starlord. Gamora had a good amount of time in the first episode, but like Drax, she gets a lot of dialogue based on previous episode choices too. It seems that the game tries to make players pick favorites, as many of the decisions involve clashing opinions. It’s too early to see how that will determine the way the story ultimately plays out, but it is interesting to see the ramifications of choices so soon.

While I didn’t mention it in my previous review, I did want to take a moment to talk about the fantastic presentation of the teasers for the next episode. After the credits rolls, the player can watch a stinger, as the characters record personal confession-like interviews. Seen from the view of a video camera, the editing is very clever and it does a good job to showcase the many crazy characters of the series. While it doesn’t do much to suggest how the next episode will be, it still works well with the humorous style of the game. 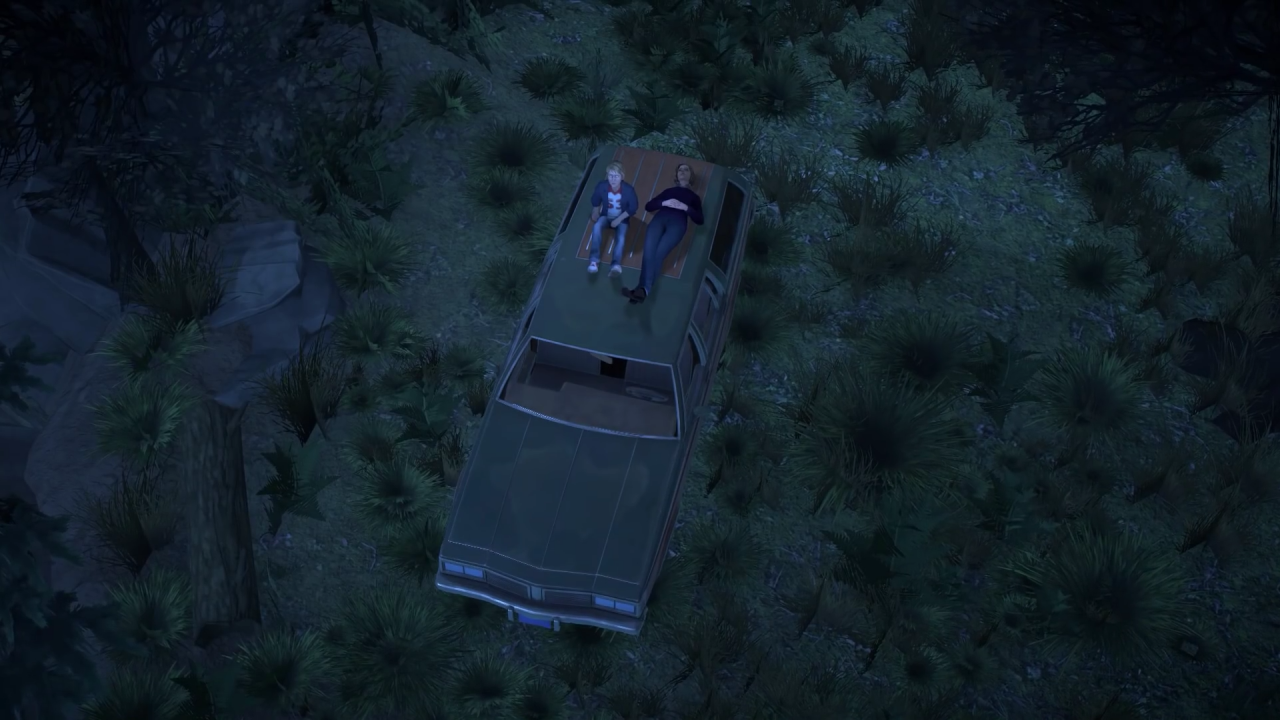 The music continues to entertain, as two more songs from the 70s help set the mood. Players could even play the songs from the previous episode on the tape deck of the ship. Also, for streamers out there, Telltale has added a “stream friendly” option to remove any licensed music to avoid any copyright situations. Speaking of the ship, it’s actually really nice to have a sort of “hub” to say for a Telltale game. From mission to mission, the Guardians get to settle in on board the Milano, allowing for Starlord to drive up conversation with Groot, find random pieces of candy that were mysteriously left around, and even read more emails from other characters. It’s mostly optional, but it helps to add more depth to this version of the Guardians.

One small complaint that could be made rests with the PC version. When using mouse and keyboard controls, the game sort of assumes players have three hands to do the quick time events. There were moments where I would use the left and right click to shoot Starlord’s guns, then the directional keys to dodge an attack only to use Gamora to mash the “Q” key. This isn’t so much of an issue with consoles or mobile versions, since all those actions can be performed easily with two hands. It wouldn’t be a big deal if the button presses weren’t timed, but since they are, it almost makes a controller mandatory for PC. It’s a minor issue, but something that has come up in both episodes. 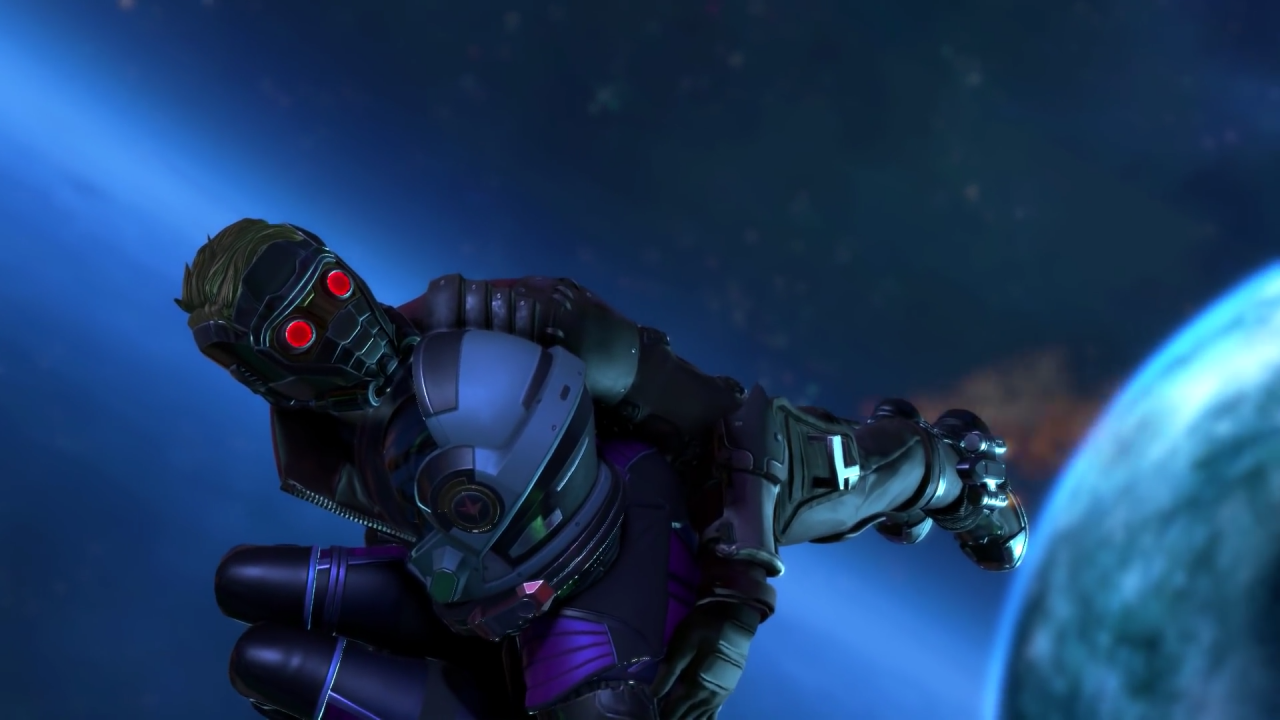 Overall, “Under Pressure” is a solid second episode, with plenty of emotional moments, bonds to strengthen, and a consistent amount of humor. Telltale has done well to keep up the pace and they seem to be striking the iron while it’s hot. The Guardians of the Galaxy are becoming more and more mainstream, so this series could easily have legs if enough people get to experience the wonderful story. Seeing that the next episode may focus on fleshing out Gamora, we may get to really see Emily O’Brien push the character to new heights. It’s exciting to think about, and episode three can’t come soon enough.