The Town of Light has arrived on console and PC 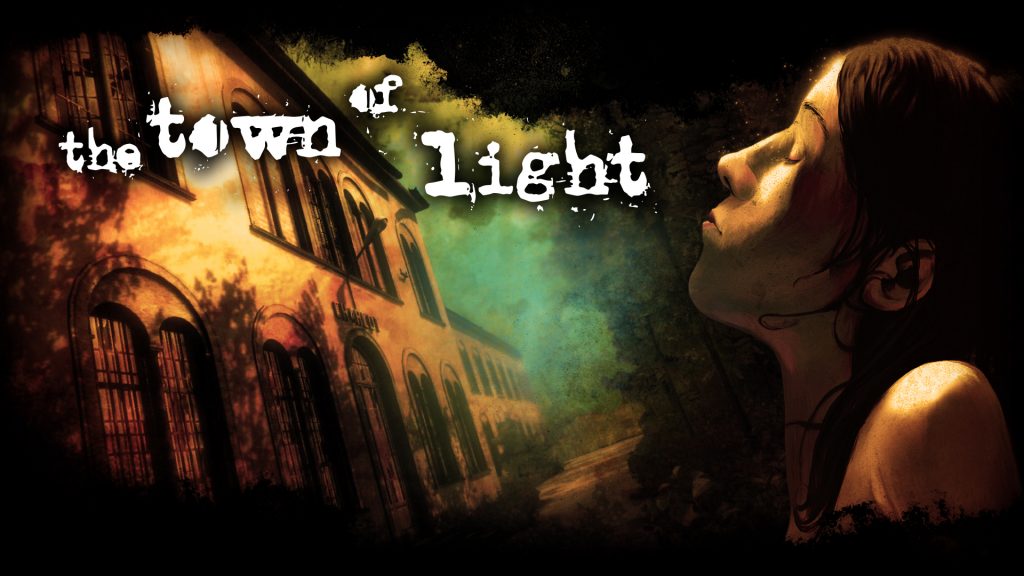 LKA.it and Wired Productions were excited to announce that The Town of Light has arrived on PlayStation 4, Xbox One, and PC via digital form and physical form, the latter of which is delivered thanks to a partnership with THQNordic.

This title, for those unaware, is a first-person psychological adventure game with a solemn and mysterious narrative. You can chec out a new trailer, which was shared at the time of the game’s launch, below:

Those who pick up the Collector’s Edition will be able to witness behind the scenes footage, as well as a 100-page artbook.

Luca Dalcò, Studio Head and Founder of LKA.it, stated, “The aim of the project was to talk about mental illness. This is one of the single biggest issues affecting the day to day lives of people throughout Europe and the world. In telling these stories and today bringing the game to console, we do our part to help de-stigmatise mental illness and raise awareness for the struggle of those who suffer with it.”

“We’re incredibly excited to bring The Town of Light to consoles today,” said Leo Zullo, Managing Director at Wired Productions. “In addition to creating a flawless recreation of a real-world location, the game tells a mesmerizing story of the struggles of real people. The game’s grounding in reality is hugely immersive and the quality of the narrative is a testament to the incredible team at LKA.it.” 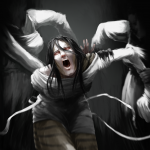 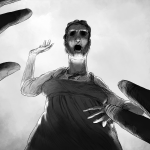 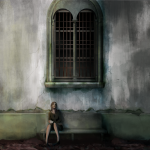 This release of the title is an enhanced version of the original and features new puzzles, new story-supporting content, reworked voiceover dialogue, more interactive elements, and a graphical and UI overhaul aiming to deliver a more immersive experience.

Will you be checking out this enhanced version of the title?