ACQUIRE and XSEED Games have brought the sequel to Akiba’s Trip to the West. This title is known as Akiba’s Beat, and we’ve recently had a chance to check it out. Is it a title you should just skip, or is there a genuinely decent game buried within?

Akiba’s Beat places you in control of Asahi Tachibana, who is a NEET, or person Not in Education, Employment, or Training. Tachibana tends to sleep well past midday and the game starts off with him sleeping past the time he is supposed to meet a friend yet again.

As he rushes to try to make it to the meeting point, he encounters somebody who is lamenting that Akihabara is on longer the music paradise that it was in the past. This leads to him seeing the powerful desires, or delusions, and a girl manages to convince him to join her in the quest to get rid of these delusions so that Akihabara can return to normal. 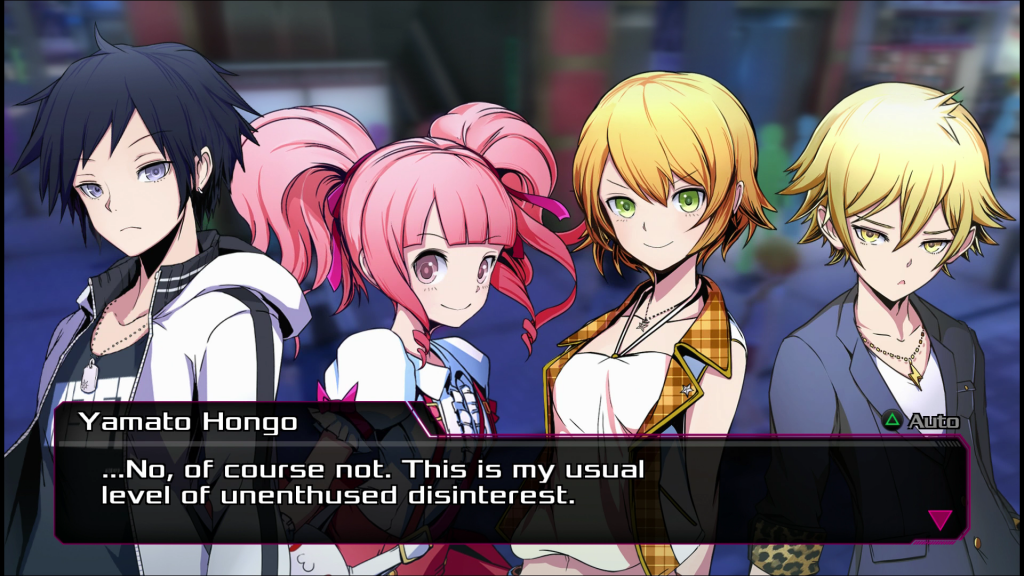 Upon finishing the first dungeon, you quickly find out that one such effect that these delusions are having appears to be that now Sunday is repeating itself, thanks to a text from the aforementioned friend that Tachibana has disappointed yet again.

As you can likely tell, the story is quite similar in theme to Persona 5, and, as a result, it likely will be overshadowed quite a bit by that blockbuster of a title.

As you adventure within a dungeon, you are sure to engage in battle. Battles within the game occur in real-time, as you control a single character. The AI helps you out with others, and you can, as expected, set up some skills and strategies for your AI partners to follow. 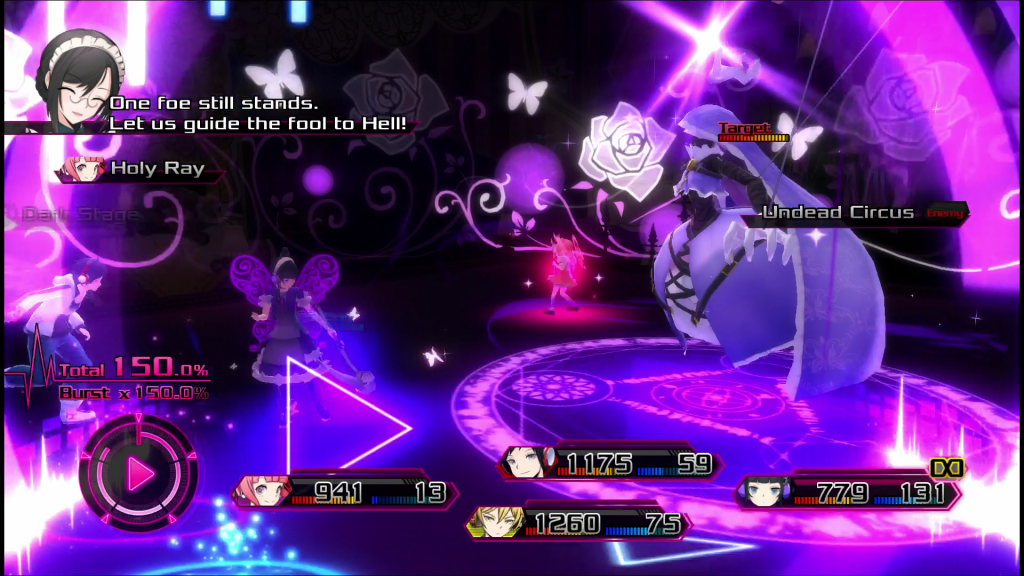 The various characters tend to feature some rather distinct abilities, granting them a specific role in the battlefield. As you fight, you work towards utilizing a super attack, which powers you up and allows you to time attacks with the background music’s rhythm (it should be noted that you can choose from a number of different tracks to utilize). If you manage to do this successfully, then most enemies tend to fall quickly to your onslaught.

Between dungeons, you can roam around Akihabara itself, which is an interesting little place to explore. It can, however, also feel rather bland and repetitive, although those who have spent time within the actual city in real life may be pleased to recognize quite a few places that are depicted within the game. 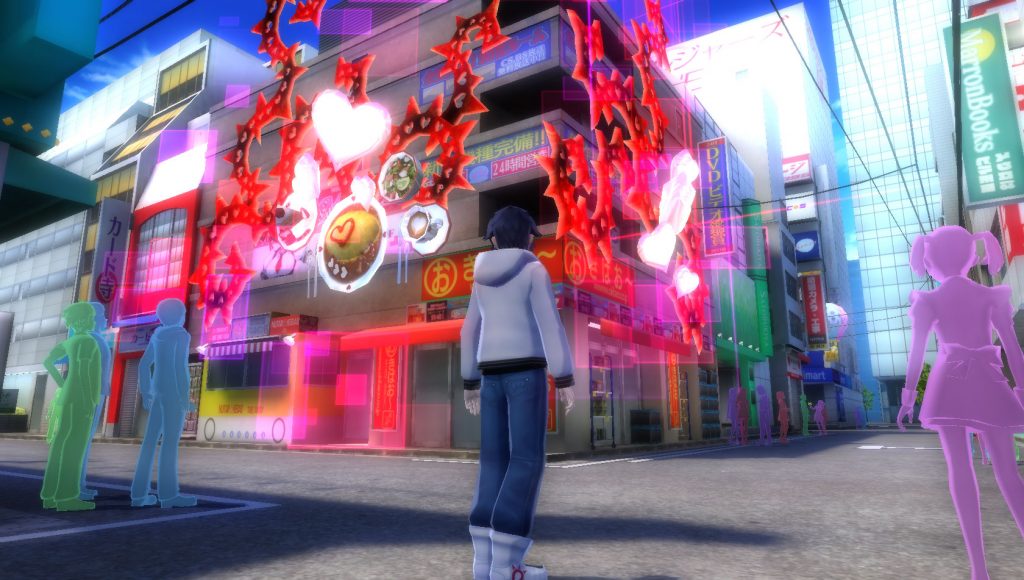 The visuals within Akiba’s Beat are bursting with color and full of life, featuring flashy effects during battle and unique boss designs, to name two standouts in terms of graphics.

Music-wise, the choice is quite interesting, and the fact that it actually ties into the combat system boosts how much pleasure you can gain from the soundtrack as you assault your enemies to the tune of the track you have chosen.

Akiba’s Beat is an interesting little title that, unfortunately, will likely be overshadowed by so many other great RPGs that have come out recently. It is a shame, as the presentation and theme are both interesting (even if they are similar to others, although many may disagree due to being a bit burned out by said others), and those looking for a fun little RPG to sink their teeth into should find plenty to enjoy.