New story and art shared for The Walking Dead: March to War 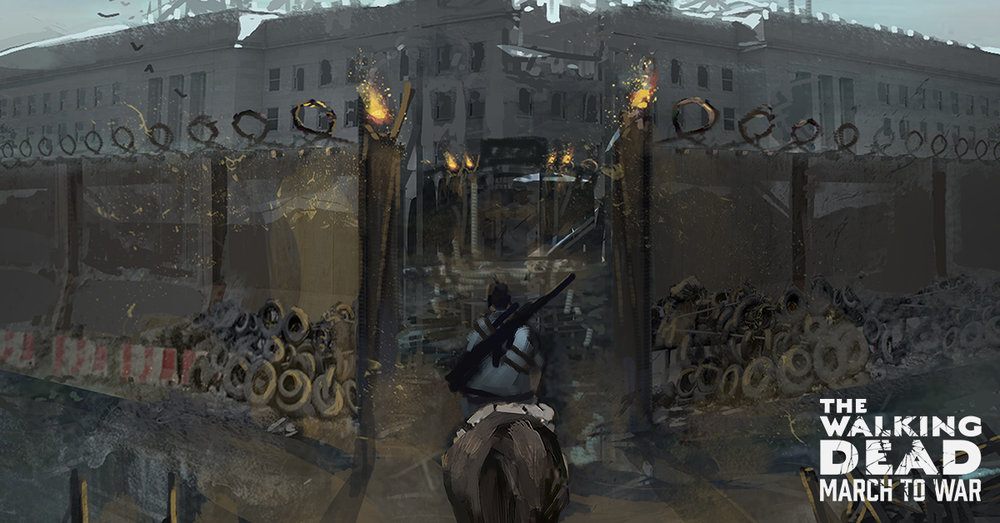 Disruptor Beam has, on their official blog, shared quite a bit of new art and story details surrounding the upcoming mobile title, The Walking Dead: March to War. Lead Narrative Designer, Jessica Sliwinski, spoke about how she developed the main narrative for the title.

The upcoming title occurs shortly before volume 20 of the comic series, as the keg is set to explode after several key events have occurred (you can check out the official blog for details as we don’t want to spoil anything ourselves). At precisely this time, a horde of walkers shows up. 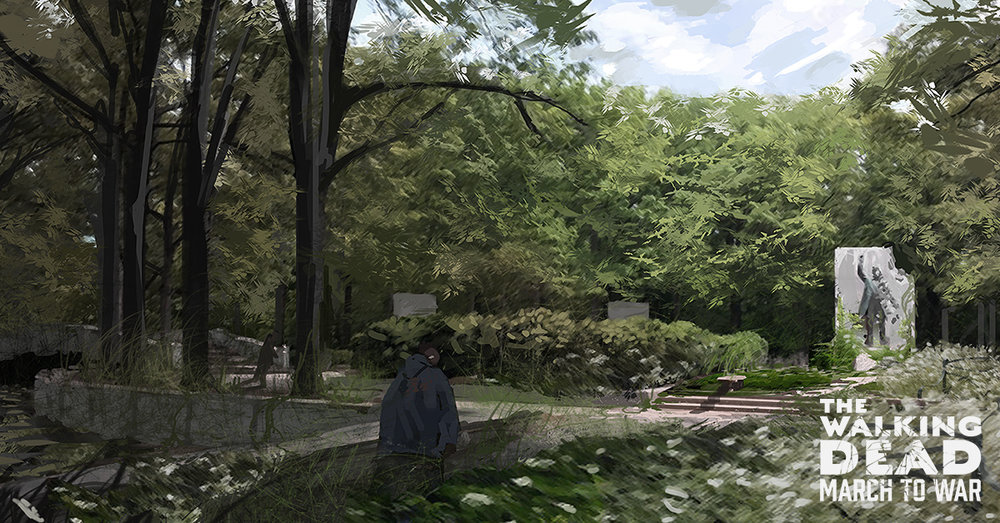 She went on to explain who Amira is, as well as the role you play within the game:

Who is Amira? Is she an existing character, or new to the game?

Amira is an original character, created by the Disruptor Beam team exclusively for The Walking Dead: March to War. You and Amira meet in the very first moments of the game, and form an instant bond by saving each other’s lives. Amira will become your right hand woman and earliest advisor, informed by her deep knowledge of the D.C. area as a local resident before the dead started walking. Thanks to her father, a former staffer in a diplomat’s office, Amira is well-educated and knowledgeable about the politics of war, but also young and ambitious, sometimes to a fault. Like so many survivors, Amira had nothing to lose before meeting you and helping you form your new community, and she will fight to defend it. In creating Amira, we wanted to add a character to The Walking Dead pantheon who could both stand as an equal and stand apart as a unique archetype. To say any more would ruin the fun of getting to know Amira in-game, so we’ll leave it there!

Who am I, in the world of The Walking Dead: March to War? What’s my relationship with people like Rick and Negan?

You are the leader of your own growing community. Though you’ve got a ways to go before you command the numbers that Rick or Negan do, it’s clear even in your early days that you are a force to be reckoned with, people are drawn to you, you are building something worth defending—to the death, if necessary. Both Rick and Negan, among others, see these qualities in you and recognize that you could either be a great asset or a serious threat in the bigger war to come. They will try to win you over to their side, but it will ultimately be up to you who will sit on your Council and be trusted to advise you against your many fellow upstarts.

Other questions include what inspired the game, specific features, and what it means to have people on your Council within the game. You can check out the full interview over on Disruptor Beam’s blog. 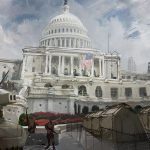 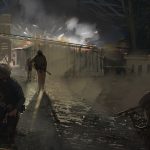 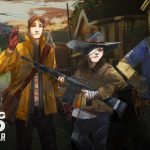