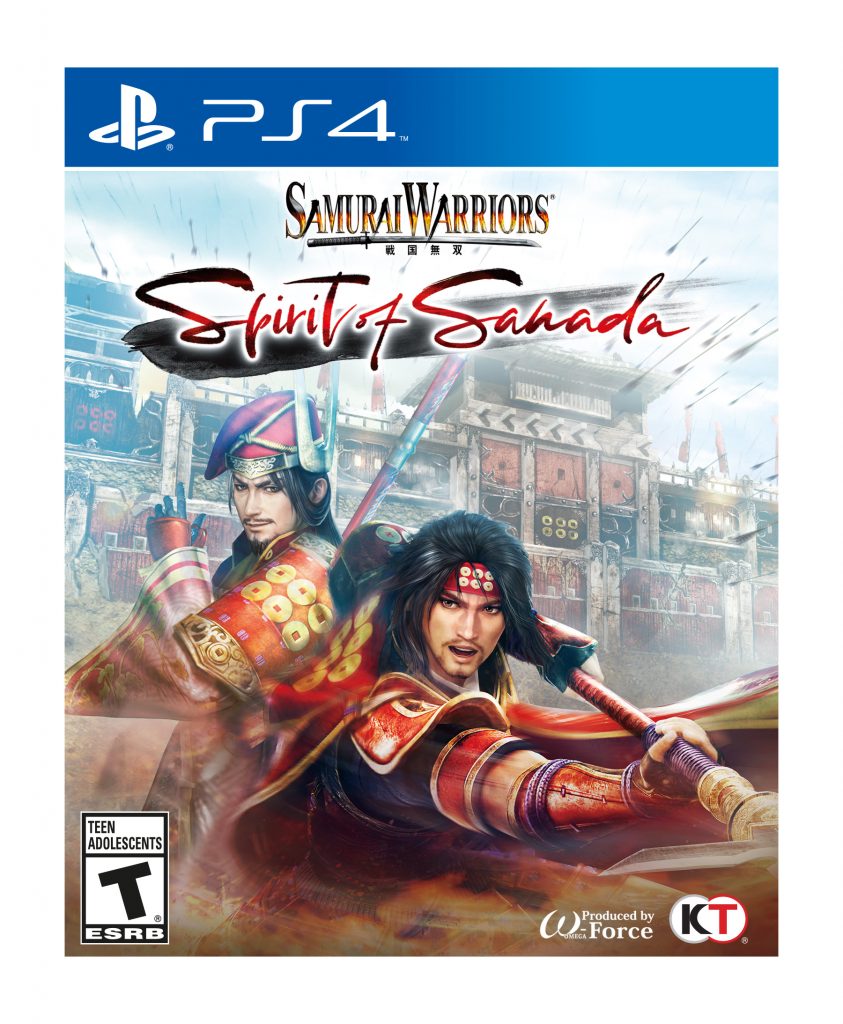 Recently, Samurai Warriors: Spirit of Sanada has graced the West, and we have been given the opportunity to check it out. Will the Sanada clan be a worthy successor to Samurai Warriors 4, or will it simply fall into nothing?

Fans of Samurai Warriors will be used to having quite a few characters to choose from, each from varying factions. In Spirit of Sanada, however, you will simply play through the Sanada clan.

You start off as Masayuki Sanada prepares for battle as a relatively insignificant warlord on behalf of the mighty Takeda family. As Masayuki demonstrates how skilled he truly is, the clan grows, with the story charting the growth of the clan’s power to the point where it is one of the most feared military powers in Japan. It even encompasses the eventual decline towards the end of the Sengoku period, providing a story both inspiring and tragic, while also setting a record for how comprehensively it deals with the history of the Sengoku era. 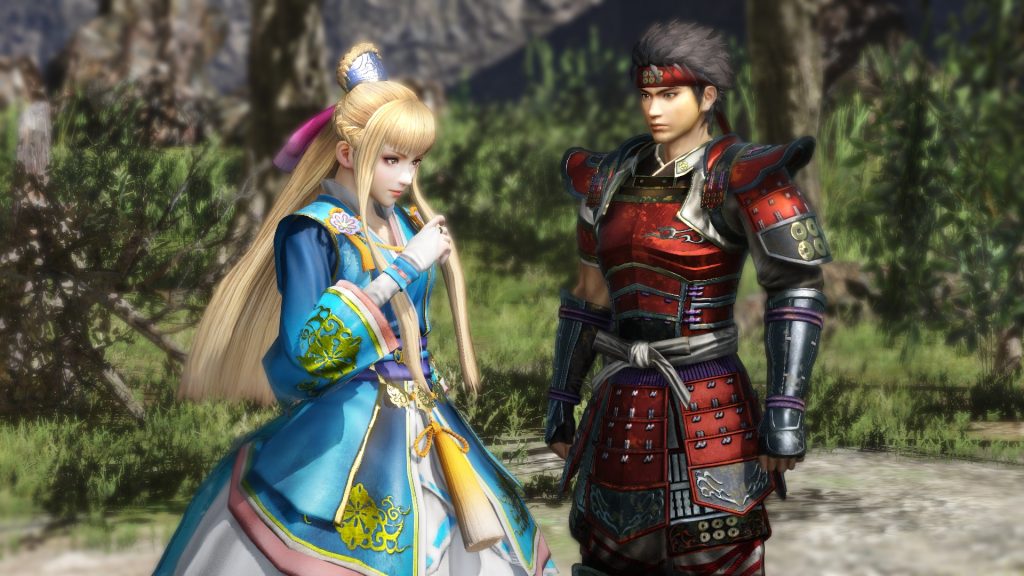 The title spans generations of the Sanada, which makes for quite a long ride. As the title advances through the eras, you will be able to fight with almost every samurai allied with the clan at one point or another, but the title always returns to the Sanada, while your main character will also always be a Sanada.

Reading this, you may think, “This seems rather limited, since I’ve already played the Sanada stories in the prior games!” I would encourage you to enter with an open mind, however, as the game provides quite a bit more than you would likely imagine.

That said, it should be noted that, as with all prior Samurai Warriors games, Spirit of Sanada is careful not to cast judgment on which side was correct across the varying conflicts. It simply portrays the stories and relationships from one battle to the next.

As you play the game, you will, of course, engage in many battles. That said, between these battles, you can have the Sanada that you are currently controlling wander around the own, speak to the townspeople, indulge in farming, indulge in fishing, and basically just enjoy he atmosphere of medieval Japan. Spirit of Sanada’s conversations are rife with historical facts, and it even runs an encyclopedia in order to catch the player up on the more minute details of he Sengoku period, encouraging you to carefully read through it as the game progresses. 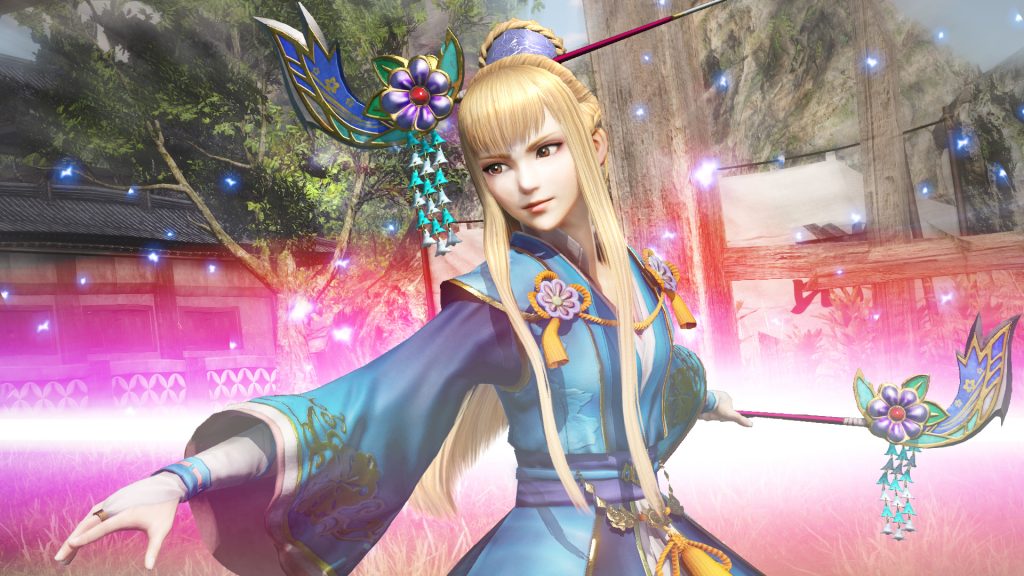 The game also gives more options than prior Samurai Warriors games in the past, such as granting you the opportunity to leave town and explore the nearby land for extra resources and to complete various side missions. In terms of the larger battles, they are no longer confined to a single battle. Instead, each major conflict occurs over a few different battlegrounds, and the events in one battle will impact what may happen in the next skirmish.

As you fight, you have access to different “Stratagems,” which can honestly make things quite a bit easier. Of course, there is a catch, as you will need to complete certain objectives in the prior battles and utilize Sanada Coins to activate them.

The system is honestly rather dynamic, granting objectives greater weight than in prior titles, as you know that each mistake made during battle will cost you an advantage in the next. This honestly accurately mirrors how the military conflicts played out during the Sengoku area, as each major battle was preceded by a variety of minor battles, sieges, feints, and withdrawals. It can also be exciting to actually participate in a flowing campaign as opposed to a sequence of individual battles. 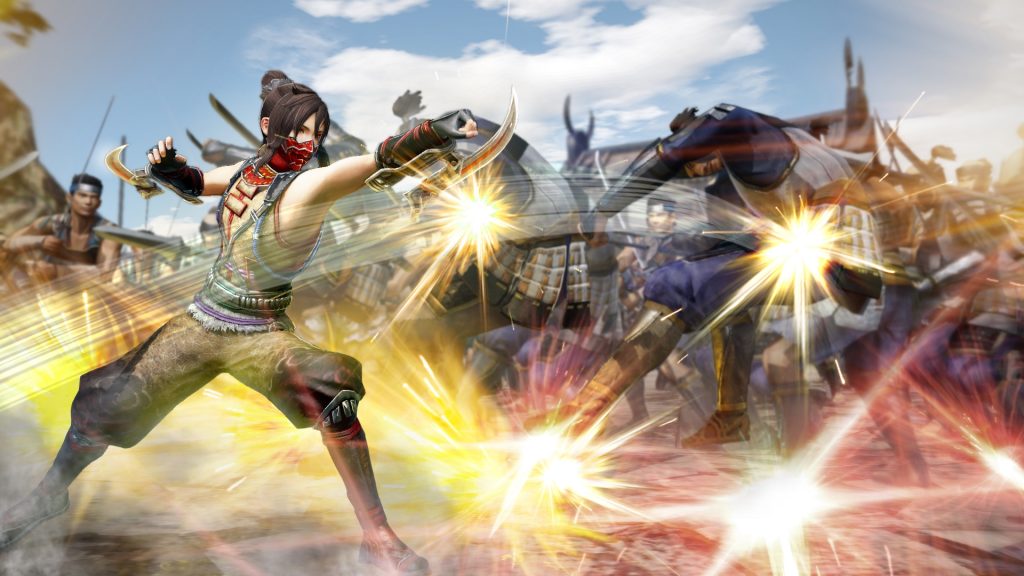 On the downside, several maps and townspeople seem to be reused quite a bit which can seem a bit lazy, at least in regards to the latter, as there don’t seem to be that many anyway.

The game is honestly quite beautiful in terms of graphics, helping enhance the atmosphere and making you feel like you are truly in the Sengoku era. The soundtrack is about as you would expect from a title in the Samurai Warriors series.

Fans of the series should find plenty to love in the prettiest Warriors game yet, all while learning something and discovering how far Koei Tecmo has been able to take the series from its pure action roots. Spirit of Sanada gives fans hope for future titles to follow suit with the battles and events being given context and purpose. If reusing some maps and townspeople was the price that they had to pay in order to deliver such an experience, then I, for one, believe it was well worth it.