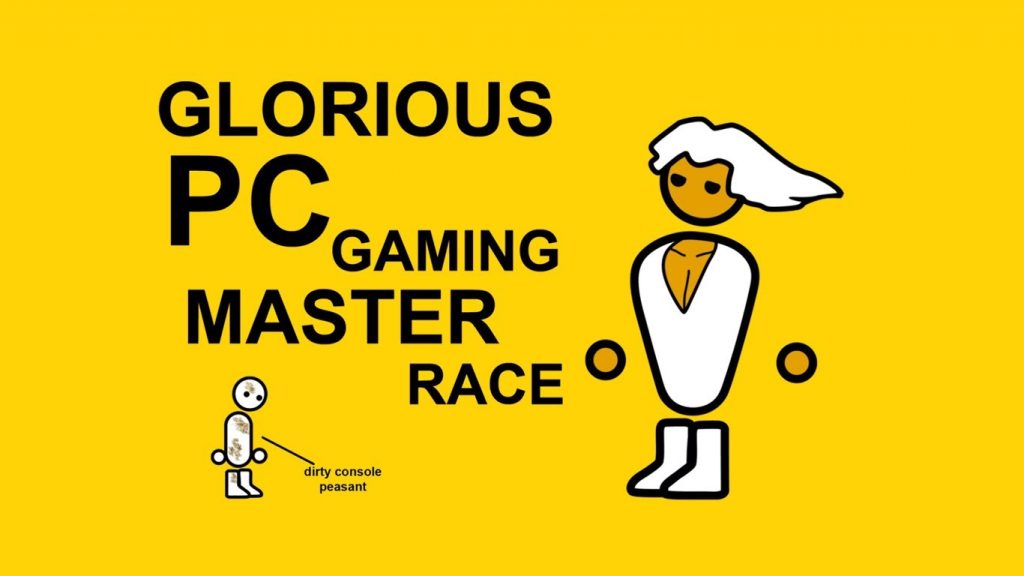 Last Christmas, I finally, after over a decade of being unwillingly stuck with Apple devices, made the switch back over to Windows.

After my Apple ID, that I’d had since I was maybe a teenager, had been hacked by someone in Russia, I run into a myriad of problems. Not only did it make it impossible for me to access wifi with any of my devices outside of my laptop (because everytime I did, a pop up appeared stating how this device was ‘stolen’ and I needed to give them information), but then I couldn’t access my iTunes account to change my Apple ID because it’d been locked down to the ‘suspicious activity’. I tried going another route, only to find out that in order to make any changes, I’d need two factor authentication by using my iPhone, which had been shut off over a year ago because I’m 27 and I don’t make money. At that moment, after all the years of dealing with Apple, I took a long, deep breath and said, “I’m done. I quit.” I went out and bought, using what money I did have, a new PC that month.

One of the first things I did after this purchase was download Steam. While I’d used Steam in the past, since a rather hamfisted version of it was on Mac, it never ran exactly right and the library (at least when I had tried to use it) had been rather limited. So, I got in there and started checking Steam out. It’s now been about 6 months with this laptop, with Steam, and I have to say, Steam saved my interest in gaming, but not for the reasons you’d think This isn’t a PC gaming vs Console gaming post. Allow me to explain. See, somewhere along the line, the gaming industry surrounding the console market watched the people who grew up using consoles get older, so the majority of users tastes had changed. Gaming became darker, grittier, more serious in tone. More “adult”, if you will. This created a handful of problems. Terrible sequels, awful franchises, new IP that couldn’t be turned into franchises despite doing pretty well, so on and so on. This is because these games are being made by companies who aren’t gamers. They’re people trying to sell you a product. Now, I know that isn’t 100% true. I know there’s people working in the console industry who play video games, in fact probably a good majority of them too, but those are the people making the titles, not the ones selling the titles, and so often their ideas are muffled or completely tossed out in favor of keeping “the status quo”, and not making too many changes, because change is scary and they think gamers hate change. 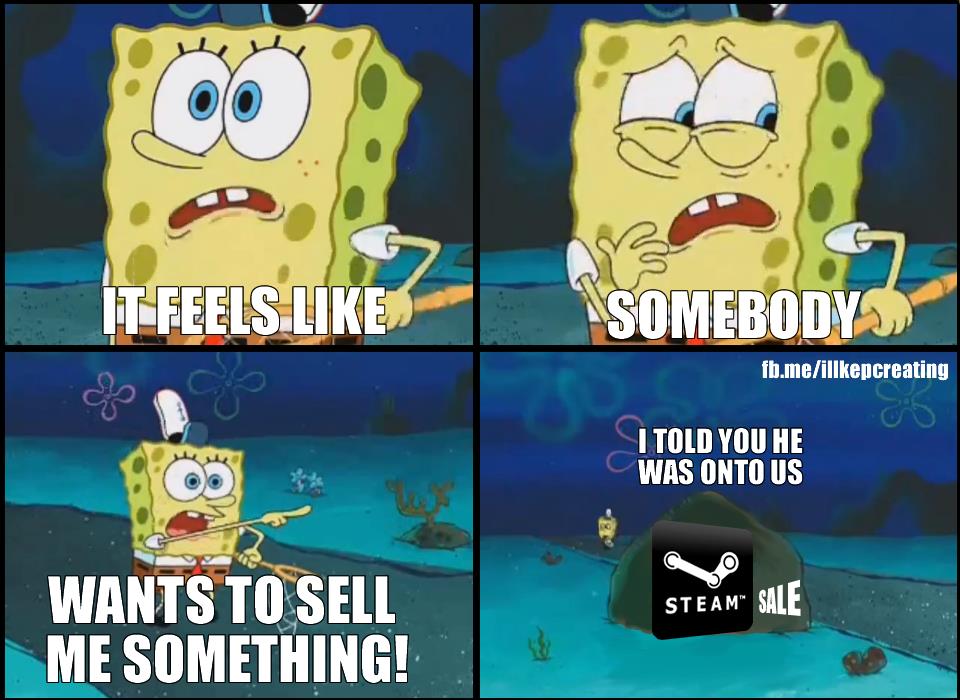 That’s where Steam triumphs. Steams best hits are independent titles made by people much closer to my age who actually play games, and know what other gamers want. They aren’t trying to sell you a product, as much as they are trying to make something you will enjoy. It’s much less a brand and much more an experience. I fell off of console gaming sometime last year, and while I played from time to time, I just didn’t find it enjoyable anymore. I grew up playing things like Spyro the Dragon and Oddworld and everything Nintendo ever put out. To me, those are video games. Cartoonish, outlandish, unreal things that rely on puzzles and platforming and everything in between. They’re not gritty, interactive films that seem like they’re directed by Martin Scorsese. That’s what Steam is filled with. Everything on the console, at least on the 360 by the end of its lifespan anyway, was grey and dark and brooding. You could probably show me a screencap between two totally different games, and they’d look damn near identical. Steam, on the other hand, is filled to the brim with games chock full of incredibly inventive ideas and wonderful art design, and nothing looks the same. Don’t Starve, Starbound, Undertale, Hotline Miami and most recently, Bendy & The Ink Machine are all their own things, and you can tell them apart instantly. Now, while a lot of Steam games use that 8-bit look, mostly because it’s easiest for developers to do, none of the 8-bit games look identical. There’s a million things that look like Undertale, but don’t look like Undertale, if you know what I mean.

So, I think the major gaming industry should listen to the younger developers, and take notes, and maybe hire them, because they clearly know what they’re doing and what gamers want. I still own my console, I still play it regularly (mostly because Steam made me enjoy playing games in general again), but on the whole, I’m much more attached to my Steam library than my console library these days because it’s fresh, it’s original, and it’s great.

All aboard the steam train, have your tickets ready, ’cause this train don’t stop for nothin’.