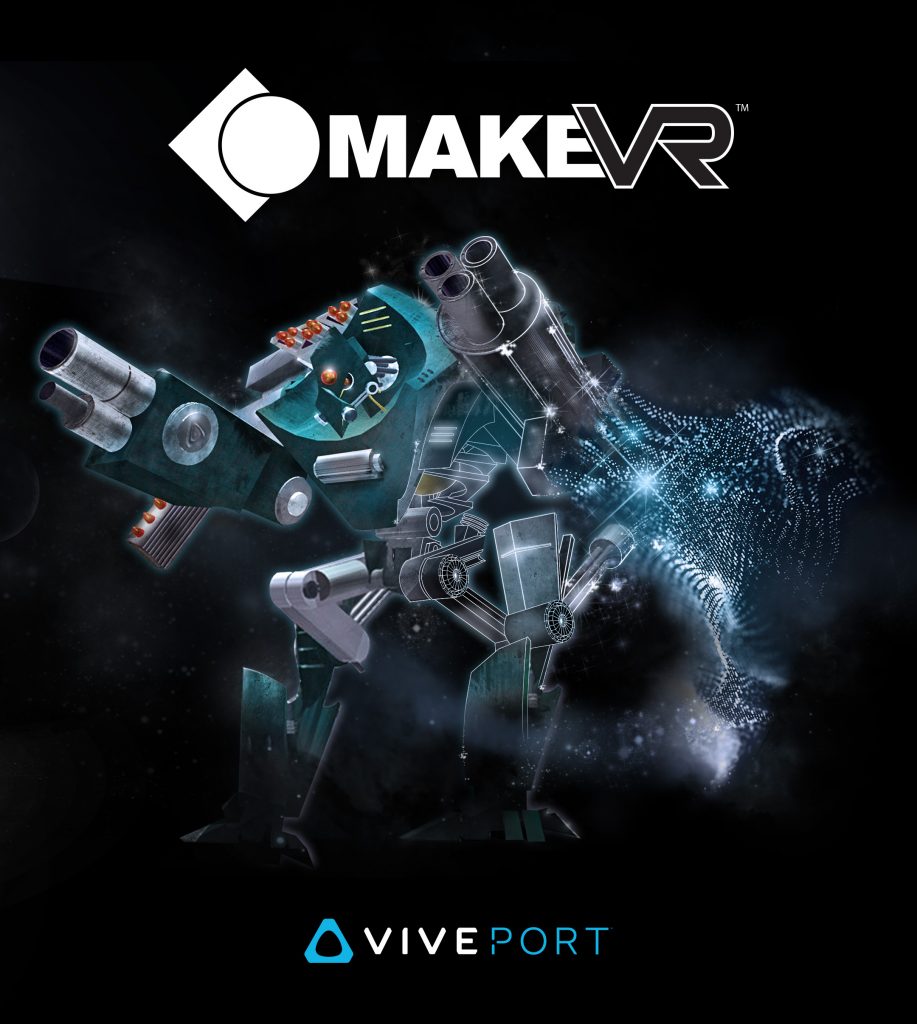 Vive Studios and Sixense were thrilled to unveil MakeVR Pro, an upgraded version of the modeling and 3D printing application, MakeVR. This version has several new features that are aimed at professional designers and creators while still utilizing the same industry standard professional CAD engine.

Some of the new features take advantage of Vive’s room-scale VR with precision tracking in order to introduce new ways for users to manipulate objects with natural two-handed motions. It is scheduled, currently, to launch in Summer 2017.

Those attending the Bay Area Maker Faire from May 19 through May 21 can see some of the new features first-hand, with the exhibit designed to show creators of all levels how harnessing the immersion and intuitive control offered will change the way they utilize digital tools. The Vive exhibit will be located at Zone 5 West Lot, and is open to all visitors. 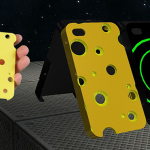 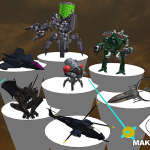 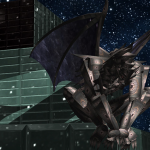 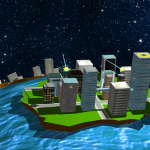 Joel Breton, Head of Vive Studios, stated, “With HTC Vive’s virtual reality headset and MakeVR Pro, makers can access a virtual workshop where they are free to design and model 3D objects with precision tools and a professional CAD engine in full 3-dimensional space. By bringing MakeVR Pro to Maker Faire, we want to give the maker community a peek into the future of digital design, where part of their workshops will be in virtual spaces where their imagination will be the only limit to what they can create.”

“MakeVR Pro is the next evolution of our app, adding a layer of precision tools and features developed for and based on feedback from expert makers and professional designers,” added Amir Rubin, Co-founder and CEO of Sixense. “We’re thrilled to give the first glimpse of MakeVR Pro to the passionate maker community at Maker Faire, turning them on to how VR creativity tools like ours are introducing ways they may have never imagined to turn their artistic visions into reality.”

“The arrival of the HTC Vive system has upped the ante for room-scale VR using two-handed motions,” said Keith Hammond, editor at Make: Magazine, organizers of Maker Faire. “Last year HTC Vive and Sixense gave us a sneak preview of MakeVR that immediately impressed. Earlier this year they visited Make: headquarters and showed off their 3D print integration. I modeled some simple objects and exported them for 3D printing in our office; the STL files were watertight, error-free, and printed perfectly. We’re thrilled that they’ve joined us for Bay Area Maker Faire to show the maker community how this app and VR in general can change the way we use digital tools for design and modeling.”