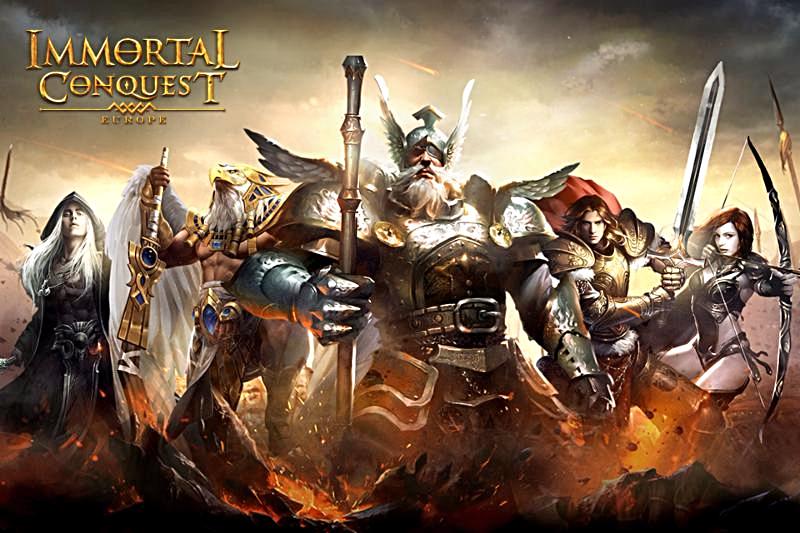 Funcell123 was excited to announce that Immortal Conquest: Europe has received an update that allows players to form Legions.

This  new feature becomes available as Center City is occupied by an alliance, allowing for more than a single army to stay in the city and be commanded by a general who may lead the legion into battle. Generals are appointed by the alliance chief, and then build a General’s Office. Members of the alliance can send in their armies to the Center City, where the general sets up conditions, if he chooses, for Gairo stamina, level, and the number of troops within the Legion. An army assembled will have 300% speed of normal movement, can be recalled within a mere three minutes, and order will be returned simultaneously. This grants the alliance considerable power in battle. 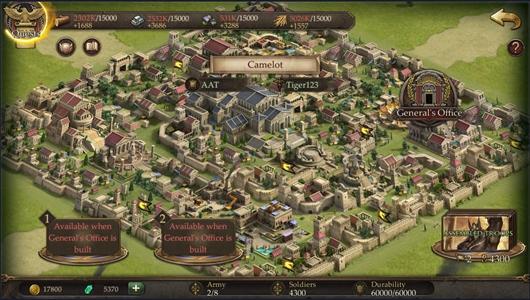 Tony, director of the marketing team at Funcell123, stated, “The new Legion feature allows alliances to allocate resources in a smarter way. However, becoming general requires outstanding military talent on the part of the player to decide the Camp positions and deploy these powerful forces effectively.”

Center City is able to accommodate only one general at a time, with the position automatically dismissed if the acting general leaves the alliance or if the city is occupied by opposing forces. There is a maximum of five armies and the three positions within the Legion are Front Camp, Center Camp, and Rear Camp, which determines the order and time of attack. 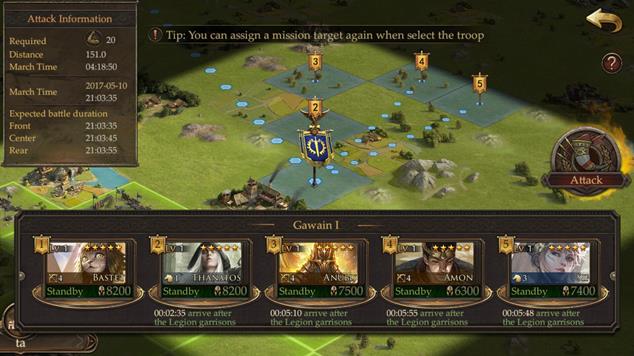