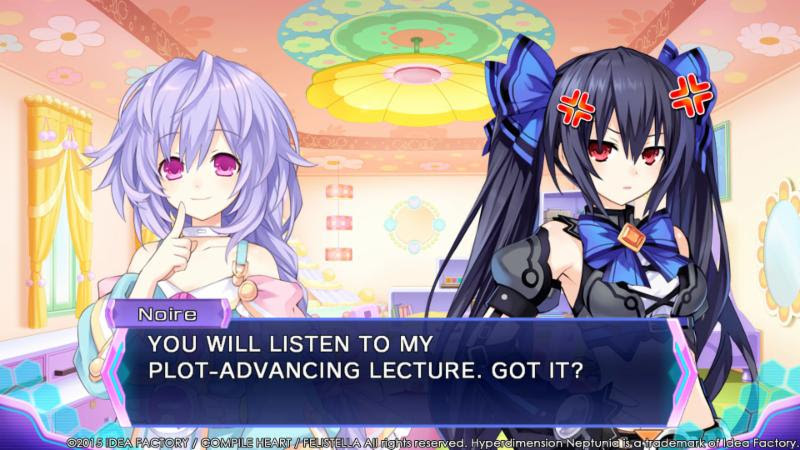 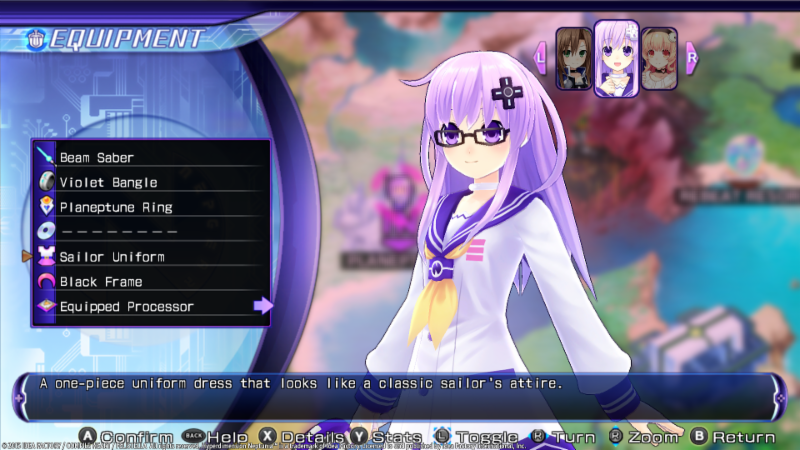 In addition to the desktop app, those interested in purchasing the game as their favorite streamer plays can do so via a purchase button. These titles come with a set of Nep-inspired emotes and badges for Twitch, and also feature a special $6.99 launch discount price. 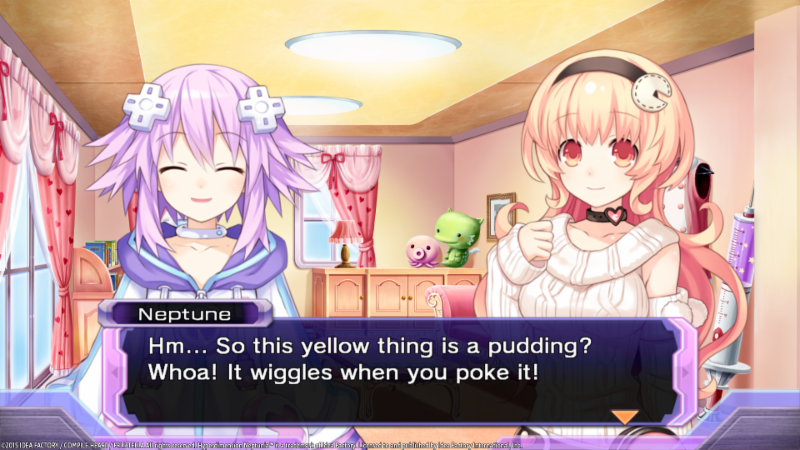 Here’s a rundown of each game, for those curious: 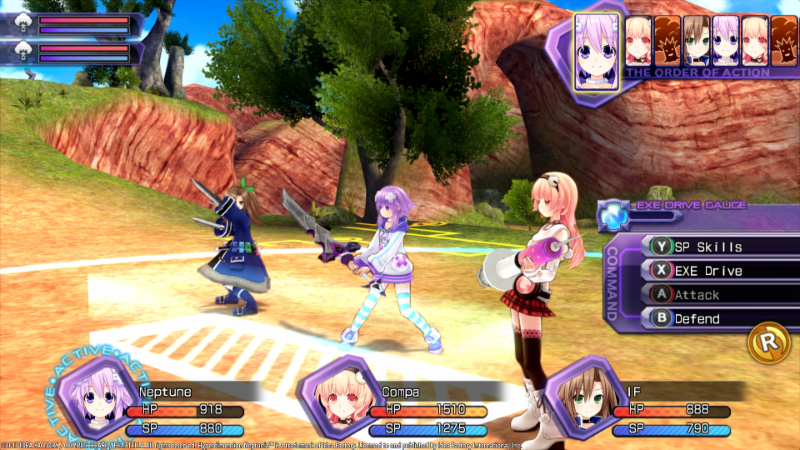 In the world of Gamindustri, four goddesses known as CPUs battled for supremacy in the War of the Guardians. One of the CPUs – Neptune – was defeated by the others and banished from the heavens. In her fall from grace, her memories were lost but a mysterious book reveals itself to Neptune with knowledge of all of Gaminudstri’s history. Joined by Compa, IF, and the sentient book known as Histoire, Neptune embarks on an extraordinary journey across four different nations on a quest to save the entire world! 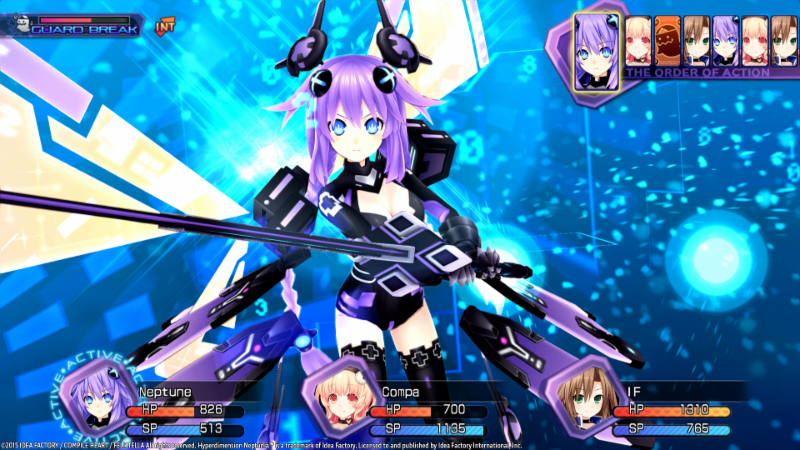 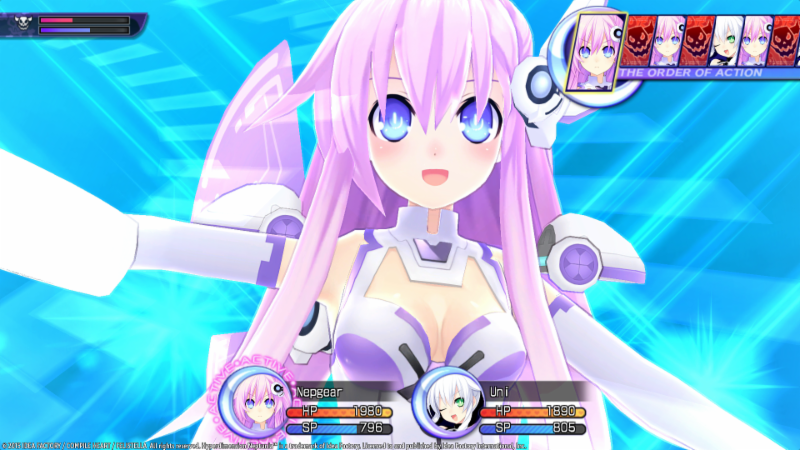 Gamindustri has been taken over by a new threat, and the CPUs are nowhere to be found! It’s now up to their younger sisters to step into the spotlight and save the day in this hilarious, deeply customizable JRPG! 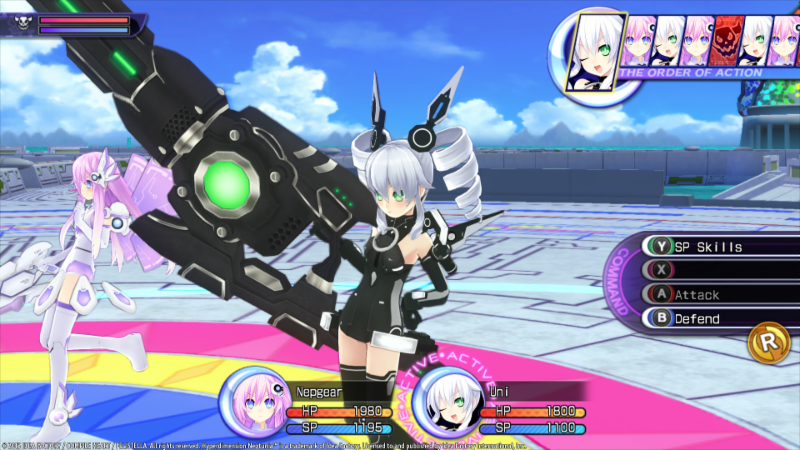 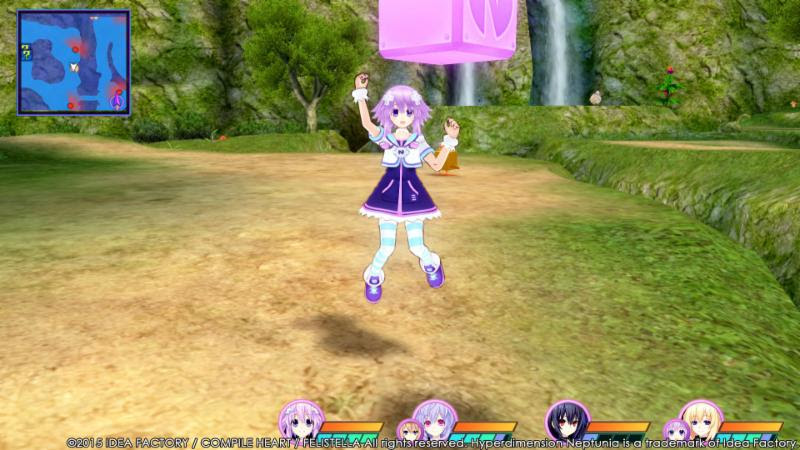 Lost in an alternate dimension, Neptune must collect enough shares to get back home. Sounds easy – except the Seven Sages want to rid Gamindustri of CPUs, including Neptune! Help defeat them and return her to her own world in this JRPG – or be stuck in the ’80s forever! 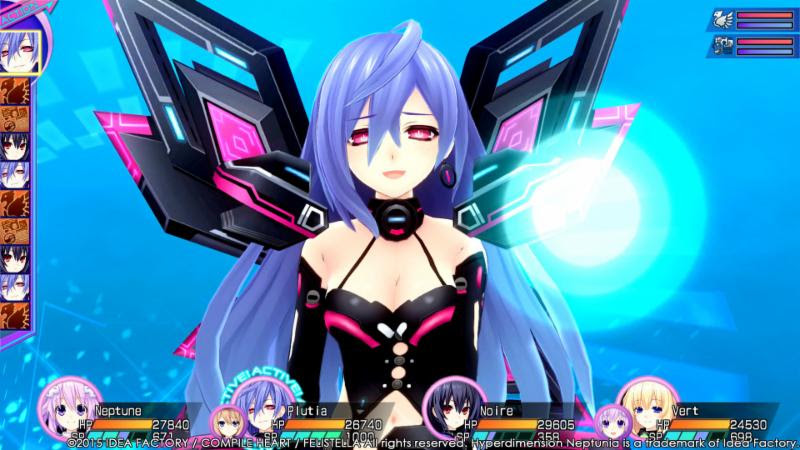 What are your thoughts on Neptune’s decision to join Twitch?