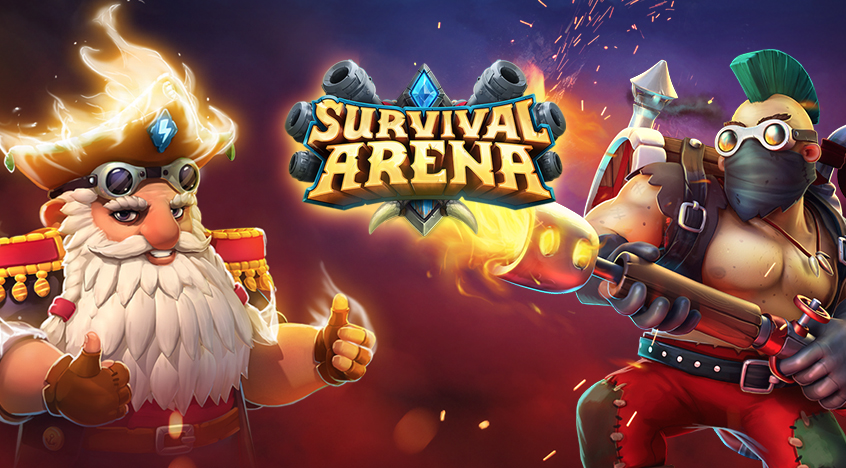 Game Insight has recently unleashed a new tower defense game that pits you against players from around the world. This title, available for free on the App Store, Google Play, Windows 10, Amazon App Store, and Galaxy App Store, is known as Survival Arena, and features cross-platform play across all platforms.

The game takes the classic tower defense formula and proceeds to update it with a variety of modes, unlockable armory to collect and upgrade, and yes, head-to-head live competitions. You will need to build a variety of towers and unleash your heroes against waves of foes as you attempt to defend your base. 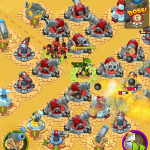 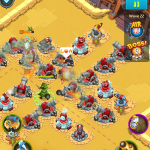 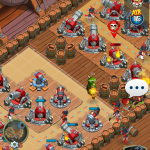 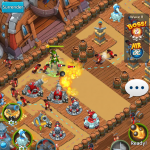 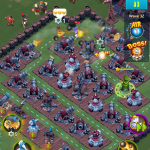 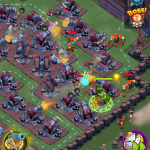 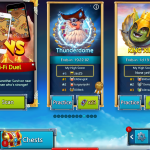 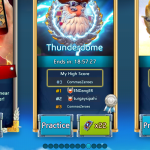 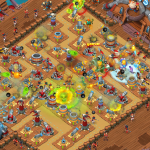 Anatoly Ropotov, CEO of Game Insight, stated, “Tower defense games have always been at their best when players are in control of the enemy’s pathways. We used this classic style of play as a starting point to craft something wholly our own. Survival Arena is the only tower defense game to feature real-time PVP, an ever-evolving collection of towers, and is one of the only games to let mobile and desktop players go head-to-head in live competition. We’re reinventing the definition of tower defense, and we’re sure you’ll agree that the genre is better for it.”

The title will also feature integration for streamers that allows audiences on Twitch, Beam, and more to participate directly in the gameplay experience of their favorite streaming personalities. Viewers can place towers, trigger waves, and more from the chat window. This feature will initially be available to streamers on an invite-only basis, but the company intends to open up the integration to all in the near future.

Game Insight has also confirmed that they have a planned roadmap of content and features in place that will ensure players consistently have a new experience, such as Lizardmen, 2-versus-2 battles, co-op play against bosses, and more.