The Lion’s Song’s full release to arrive in July 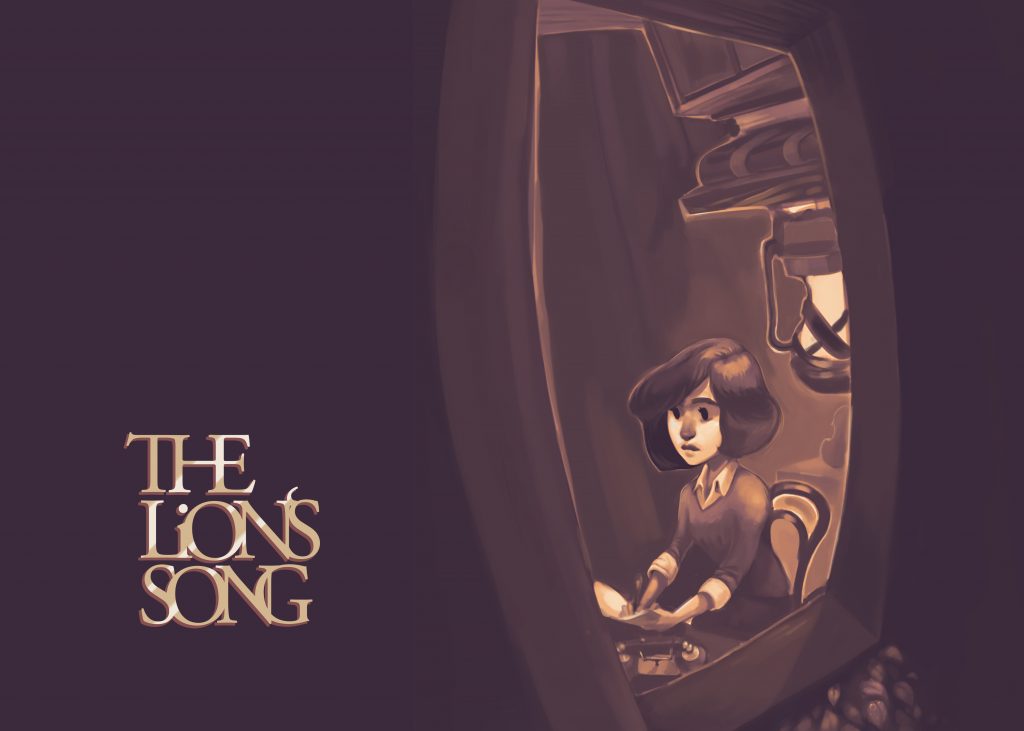 Mipumi Games has recently announced that The Lion’s Song will arrive in full this July as the final episode, Closure, arrives.

The first episode was released back in July 2016, and has captured the hearts of players around the world. The final episode will arrive on Steam, and the full release will make its debut across both iOS and Android simultaneously.

Check out a new teaser below:

For those unaware, here’s a quick rundown of the game, as presented on the official press release:

Each episode of The Lion’s Song, a narrative adventure game steeped in early 20th century history, showcases a cast of fictional Austrian artists and scientists each blessed with an exceptional creative mind. With each chapter taking a closer look at their intimate struggles with creativity and inspiration, players can take the characters on very different paths and enjoy alternative play-throughs. The choices players make in each episode will have a direct impact on the storylines of all future and past episodes, connecting the individual episodes of The Lion’s Song into one overarching narrative. Emotions will run high as players make connections with each character, and work to navigate and experience their lives in different ways with different outcomes.

The final, appropriately named episode takes you on a mysterious train journey that brings together three strangers while connecting the storylines of the prior episodes. 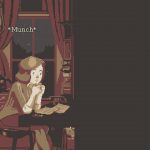 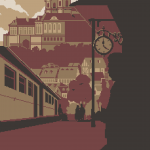 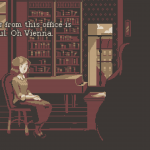 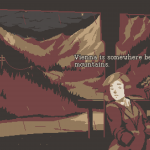 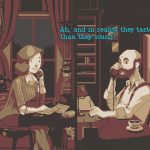 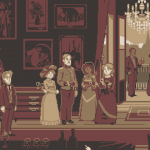 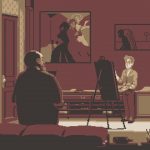 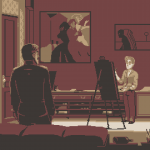 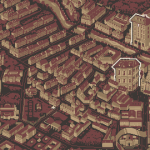 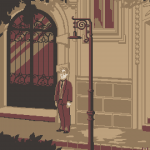 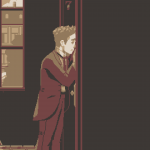 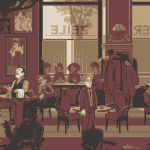 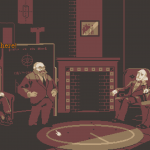 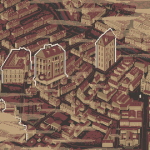 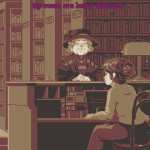 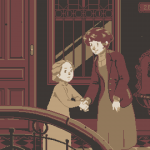 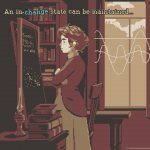 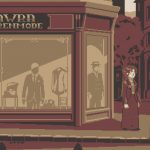 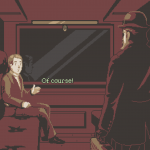 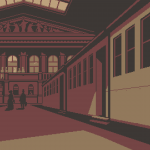 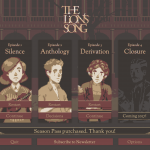 Gregor Eigner, CEO of Mipumi, stated, “We have put our hearts and souls into The Lion’s Song and can’t wait for players to discover the surprises the final episode holds. We will also be fine-tuning the mobile versions in the upcoming months and are very excited to be able to bring the complete season to a new audience on additional platforms.”

Will you be checking out the final episode, or the full game if you have not played the prior ones yet?