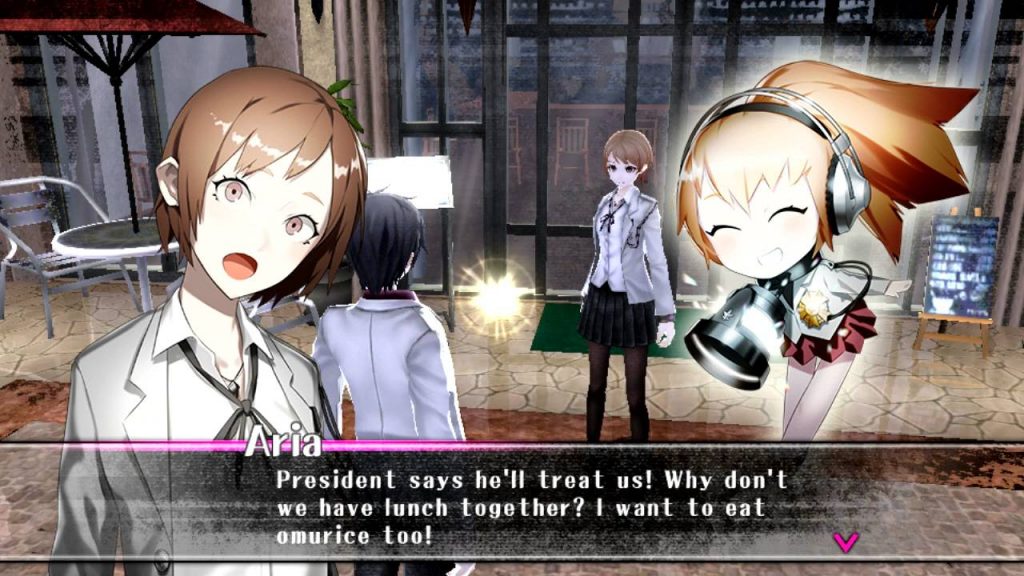 We were given the chance to check out The Caligula Effect, a new role-playing game by Aquria for the PlayStation Vita. How will the title, featuring a story by Tadashi Satomi (of Persona, Persona 2: Innocent Sin, and Persona 2: Eternal Punishment) fare?

Mere minutes upon diving into the title, the protagonist comes to quite a shocking realization; The world that he had been part of is nothing more than a fantasy created by an out of control virtual diva named µ (pronounced, “Mew”) who wishes to protect its listeners from life’s hardships. While some wouldn’t mind living in this world, the protagonist is determined to make his way back to reality.

Of course, he will need help if he wishes to escape. Enter the Go-Home Club, a group of like-minded students that have realized that something isn’t quite right within the world of Mobius. Each member is trapped within the world due to their own perceived failings, and will need to settle their emotions before they face off against the powerful diva.

Most of the reasons why people are in Mobius are quite dark. Some examples include a single mom attempting to adapt to the stress of motherhood, as well as a person dealing with survivor’s guilt after backing out of a suicide pack. Despite how dark they can be, however, the issues are actually handled quite well. 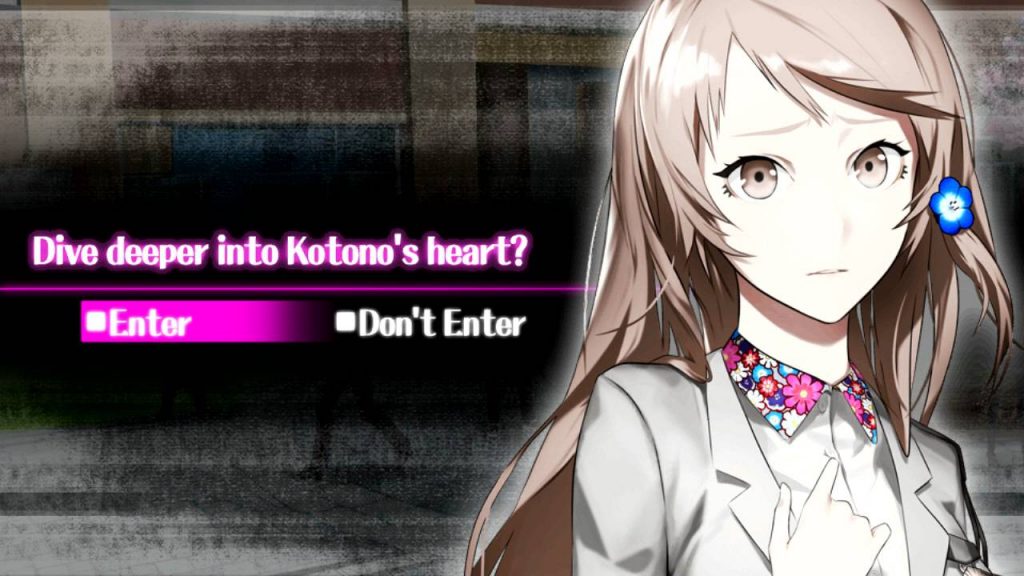 Of course, the quick dive right into the story may make you feel a bit detached early on, perhaps because of what could have turned into a memorable twist being the opening instead. Then again, that move actually worked in the game’s favor in the long run, supporting the theme of forcing the player and characters alike into confronting their insecurities head-on.

Every character within the game has huge personality flaws or have undergone a tremendous amount of trauma, and are, thus, looking for an escape. The topics are fully explored in the game’s nine chapters.

As you and the other members of the Go-Home Club try to take down the diva, you will need to fight off the other citizens of Mobius that have been brainwashed by µ, as well as other musicians. This is accomplished with the game’s unique, time-based combat system, which sets it apart from other titles.

During combat, you can actually plan out every second of battle. When you choose an ability, you will be granted a peek into the future as to what could happen. You can also adjust the timing of the ability, which is necessary to dodge, chain attacks, and plan the right time to heal. Of course, just because you see something doesn’t mean that it will come to pass, as you could always miss. 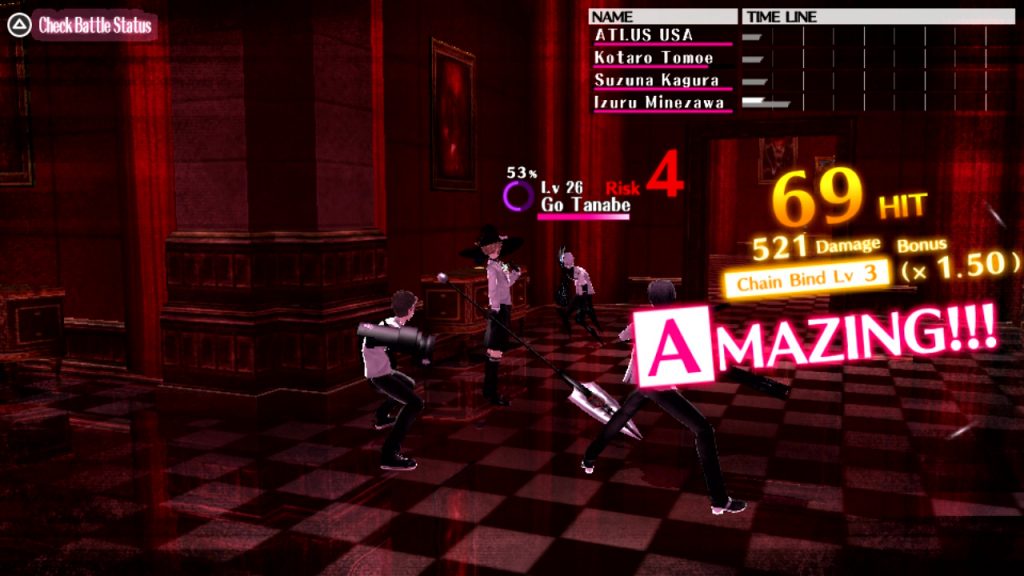 The system is actually rather complicated, although the basics can become second nature after an hour or so. Once you have mastered the basics, you can start plotting out your own strategies, and will also need to become accustomed to utilizing skills to heal and regain energy (utilized for your moves).

Of course, if you don’t want to deal with the complexities, you can always choose the Beginner mode, but it feels like you would be missing out on something that really makes the game enjoyable.

The graphics are decent, although there is a noticeable drop in frame-rate when you enter a new area. This is nothing like the trailers appeared to show, however, where the frame-rate appeared to be messing up quite a bit; It was actually quite steady during most of my playthrough, new areas aside.

The music is also decent, if nothing special.

Overall, The Caligula Effect appears to be Aquria’s best game thus far, and the story by Tadashi Satomi is an interesting one, to say the least. Though it starts off slowly and has a few minor problems, these are more of an annoyance rather than hindrance, and so role-playing fans should find plenty to enjoy.