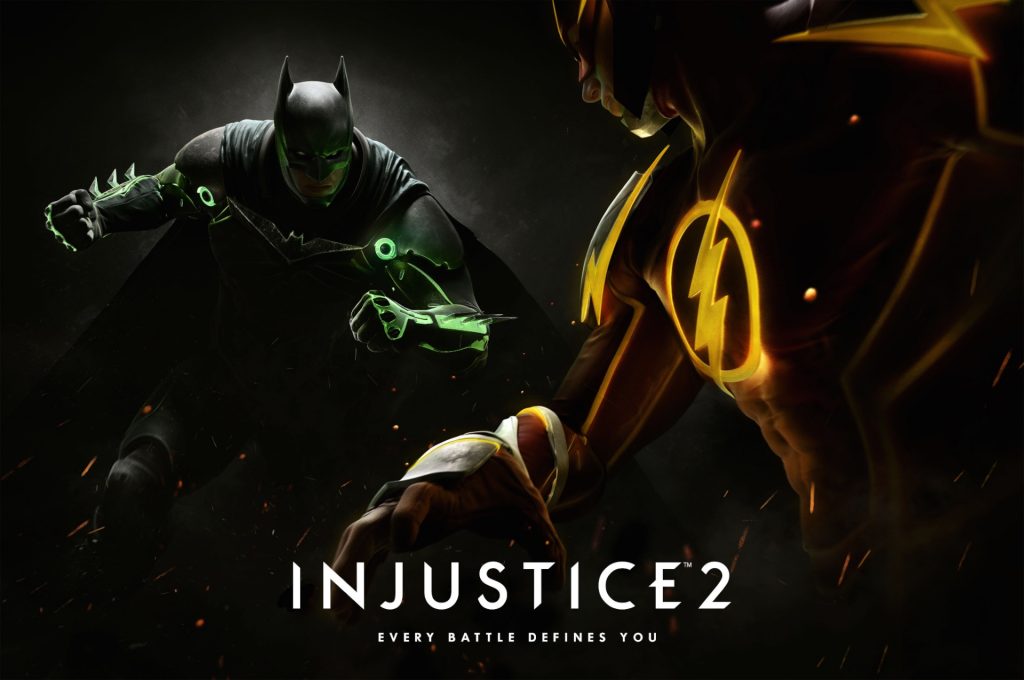 Warner Bros. Interactive Entertainment was thrilled recently to announce the Injustice 2 Championship Series Presented by PlayStation 4, which is a global esports program for the upcoming Injustice 2 video game from NetherRealm Studios. This 2017 series sees Warner Brothers, ESL, Gamelta eSports Professional League, GameStop, PlayStation 4, and Twitch as they try to further build the fighting game community around the world.

This program offers amateur and pro payers alike the chance to compete in different programs for a portion of a $600,000 USD prize pool. Players throughout North America, Europe, and Latin America will have a chance, with the best from the programs qualifying for this fall’s Championship Series.

Here’s further details, as provided on the official press release:

Players from Argentina, Chile, Mexico and Peru get their chance to battle it out in Injustice 2 Liga Latina.  Operated by Gamelta esports Professional League, online and offline qualifier tournaments will be held for each region beginning in May.  The best players from each of the countries in which the program is offered will face off in the Injustice 2 Liga Latina finals on August 13.

Will you attempt to compete?