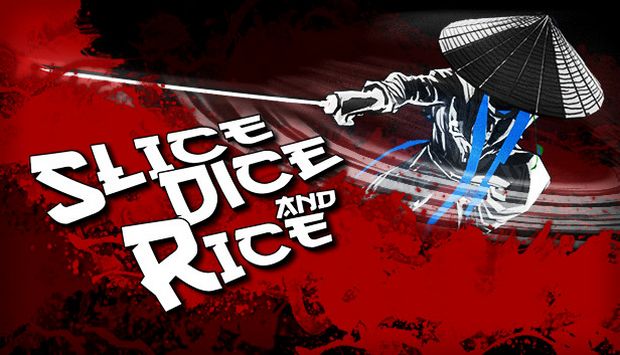 We’ve been given the chance to check out a new fighting game that lacks health bars, Slice, Dice and Rice. Will it pull off the one-hit-kill goal while remaining interesting, or will this work against it?

Slice, Dice and Rice is honestly a rather simple game, with a diverse cast, but each have three attacks. These are light, overhead, and heavy. You can also block, parry, as well as dash, both on the ground and in the air. Unlike many fighting games, there are no special meters, no moves to memorize, no combos (for the most part, anyway), and, as mentioned, no sort of health bar, as most fights are one-hit-kills.

Starting off with the characters, each one has a decent level of detail, featuring their own fighting style that feels distinct from the others, despite the simple controls. It features a mere eight characters, but this is honestly enough to make the roster feel complete and diverse. With the typical samurai (featuring a large parry window), speedy tengu, and others, you have quite a bit to strategize with. 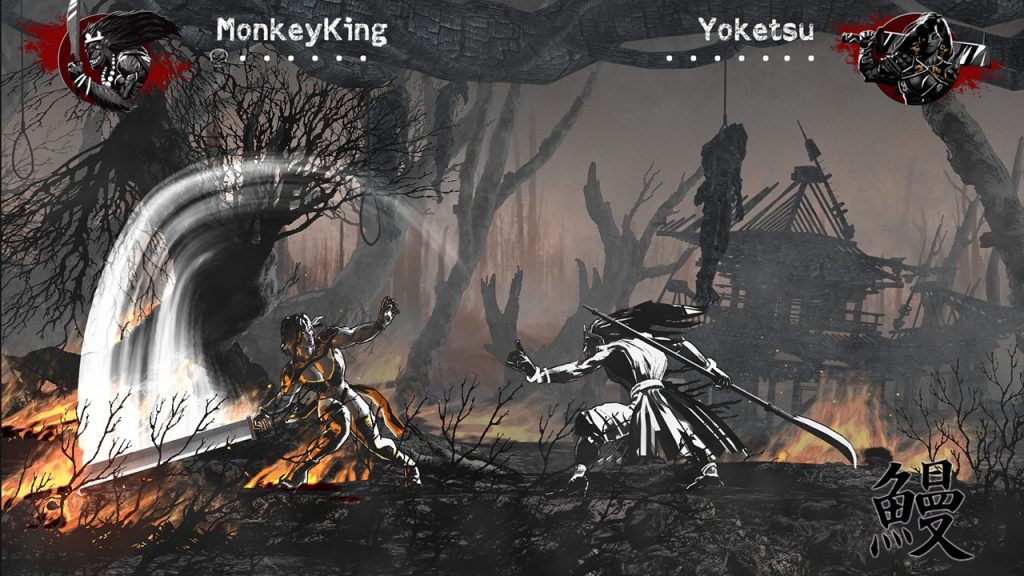 The characters also tend to have quite strong counter-picks against each other, which you should probably expect to see a lot of in competitive play, providing people don’t simply use the random pick. One example would be Yojimbo, who keeps a sheathed sword and features a skillset that seems to suggest a high ceiling in terms of skill, going up against Yoketsu, who wields a huge sword and can backdash against Yojimbo’s charging attack. Add in the fact that Yoketsu’s parry also hits, and Yojimbo feels like he doesn’t really stand much of a chance.

Entering the story mode and it is somewhat bland. For those wondering why the developers included the word “rice” in the title, it does actually play a role in the game’s story mode, as ridiculous as it may be. As you battle through, you come across stronger bosses that feature more health, but not more intelligence. As such, some bosses will take multiple strikes to finish off, despite this tending to be a one-hit-kill style of game. Visually, there also doesn’t seem to be any reason that you cannot kill the in one shot, which would have been interesting (such as pieces of armor), but this doesn’t really detract too much from the game.

Most of the battles tend to be around five to ten seconds, and each fight can feel stylized and unique, so when they do last longer, it can feel cinematic.

The art is quite interesting. Keeping with the simple theme, the art style is a minimalistic, cell-shaded, black-and-white style, although bright red blood bursts forth when a hit is scored. It is honestly quite pretty. 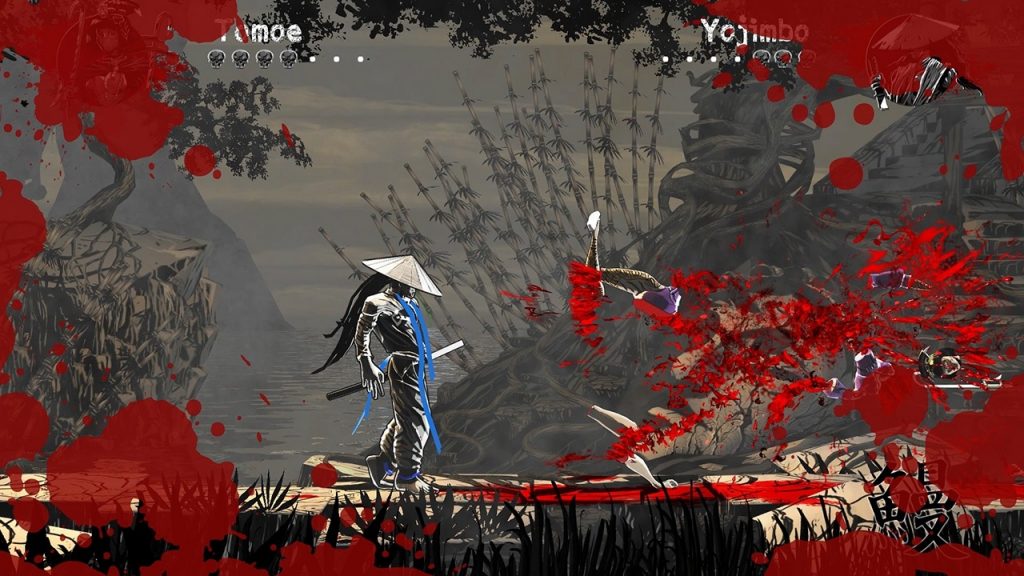 Slice, Dice and Rice is a fun little fighting game that can lead to some rather frantic battles. It could really have benefitted from an online, as it would be exciting to see what kind of battles would entail. That said, if you’re interested in a unique little fighting game, you’ll probably want to check this one out, and it is currently on Steam.