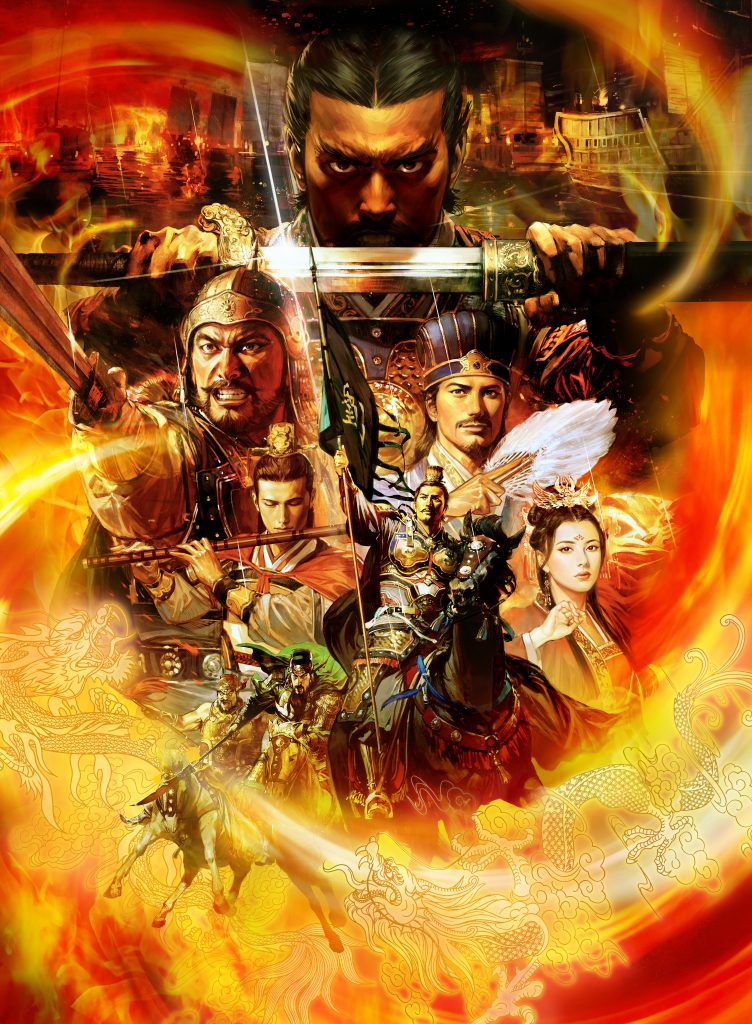 Romance of the Three Kingdoms XIII was an interesting strategy game, and now it has received an expansion that adds more depth to the game’s systems, as well as brings the title to Xbox One for the first time. How will the game feel when entire systems are added?

We’ll begin by examining one of the new scenarios that have been added in. This scenario allows you to play as Diaochan, who is a fictional heroine from the Romance of the Three Kingdoms novel who seduced the almighty Lu Bu and convinced him to assassinate a nasty tyrant.

In this scenario, Diaochan begins as a low-level officer, and, by suggesting domestic projects and executing them quite well, you can quickly rise up to be the governor of a small city on the fringes of Lu Bu’s empire. Lu Bu enjoys attacking cities, and, as a result, many tend to be undermanned as people counterattack. You can thus expect quite a few orders from Lu Bu to aid those cities. 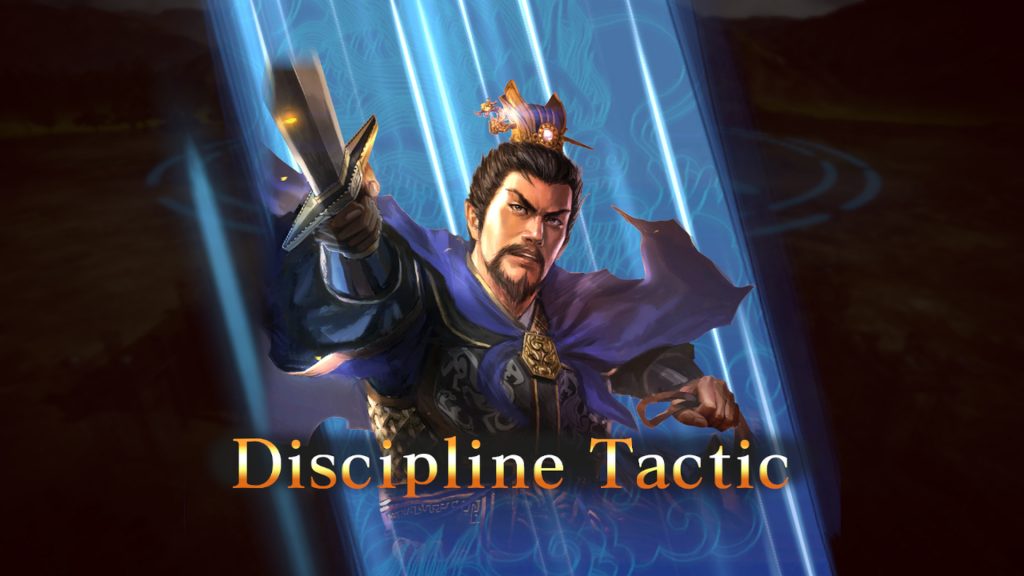 The story will continue, as you expect, with you ultimately shaping the outcome. It remains interesting to see what will happen with each of the various choices you decide to make; Can you withstand the forces of Lu Bu if you decide to declare independence and grant Diaochan her own little empire?

Romance of the Three Kingdoms XIII featured a heavy emphasis on events, character-to-character relationships, and the downtime between battles while warlords play politics and build up their strength. The new expansion adds in the fame system, which proceeds to reward the player with prestige as you successfully complete major actions, unlocking additional actions as you grow in stature. As noted, the decision to integrate a new system into the base game is, honestly, one that has unbalanced several strategy games in the past. In this case, however, the system works quite well, and helps boost the game’s credentials even more. 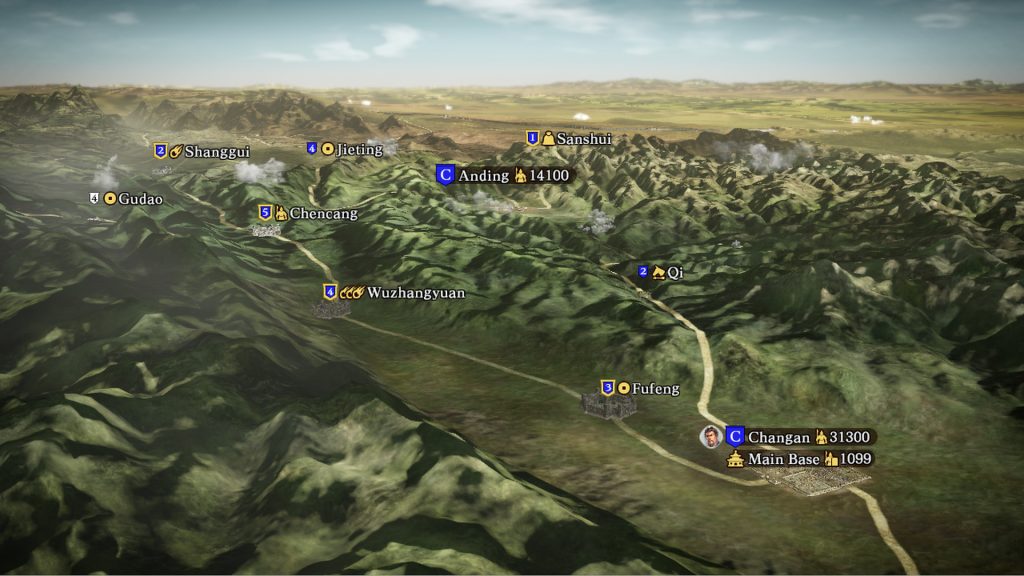 Another huge addition that the expansion included is a comprehensive scenario editor which allows you to set down events and outcomes, as well as set up fantastic conflicts.

The expansion is honestly quite fun, and fans of the title should find plenty to enjoy, whether it comes from the additional system, new scenarios, or even the joy that comes from setting up you own.