It seems like Telltale Games is back on track with a set schedule despite previous delays. Now The Walking Dead: The Telltale Series – A New Frontier is on it’s penultimate episode. After a fairly strong third chapter, this episode left some high expectations. Unfortunately, Episode Four, Thicker Than Water, suffers from odd pacing problems and inconsistent choices, which makes it weaker overall. For those that wish to avoid possible spoilers for previous episodes, reader discretion is advised. 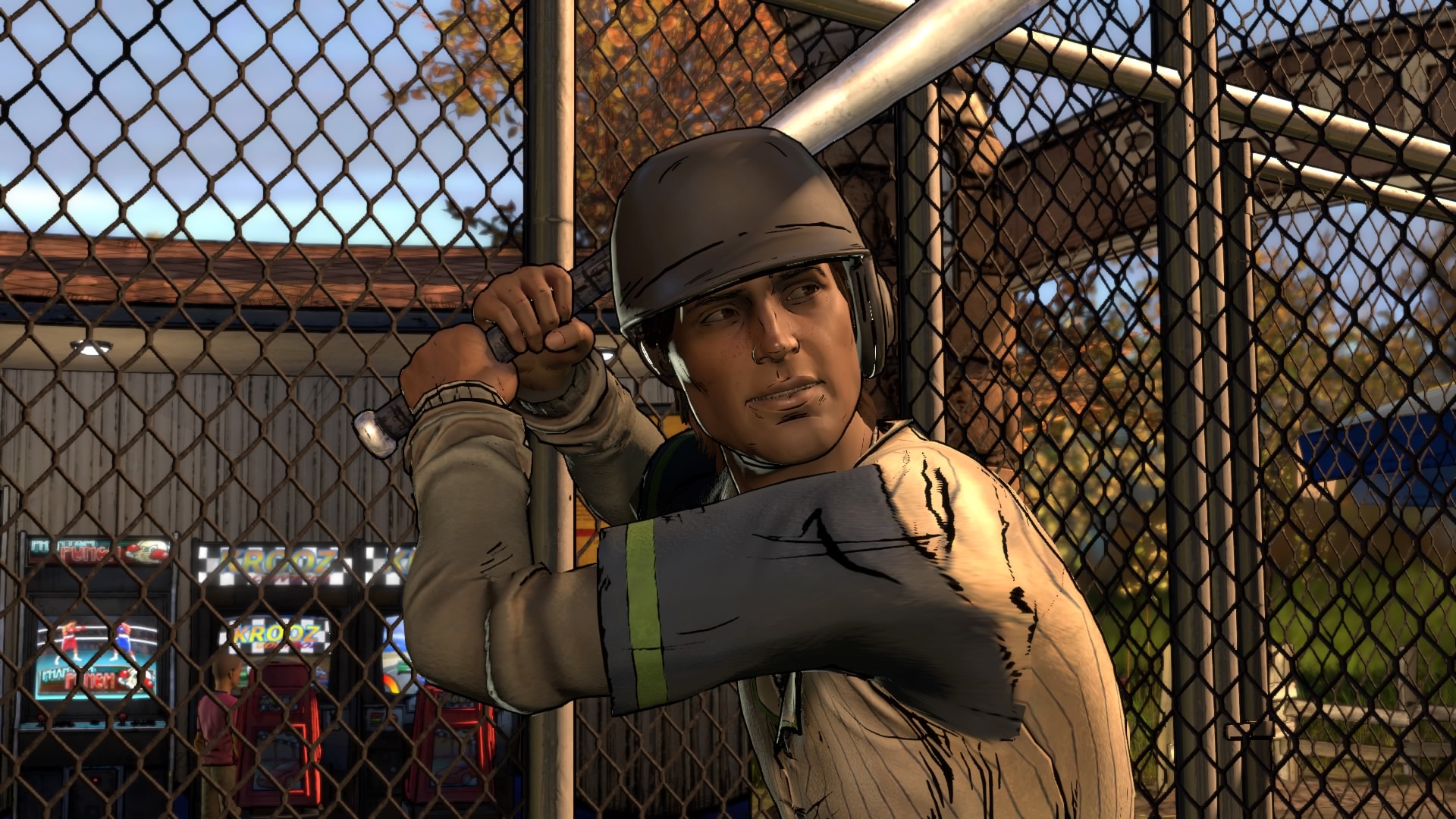 Episode Three was a great way to set things up. The stakes were raising, the big villain was revealed, and answers were starting to come forth, albeit slowly. Considering that it ended with a pretty sticky situation for Javi and his brother David, tensions were rising and it seemed to prepare for something big. With the fourth episode, it seemed Telltale wanted to elaborate on Javi’s relationship with David. That decision may have been their undoing, as David just isn’t a character that feels redeemable. It’s only when you side with him for everything that he seems likeable.

Family has been an ongoing theme in this season of The Walking Dead: The Telltale Series, and this episode is no exception. Despite the fact that it stays true to the theme, the message seems a bit unclear. Unlike previous episodes that focused on love and sacrifice, this episode seems to focus on hostility, betrayal, and grudges. We were growing attached to Javier’s family, getting to experience their bonds of trust and love for one another, establishing character relationships. This episode however revealed a sudden level of disdain for certain characters. 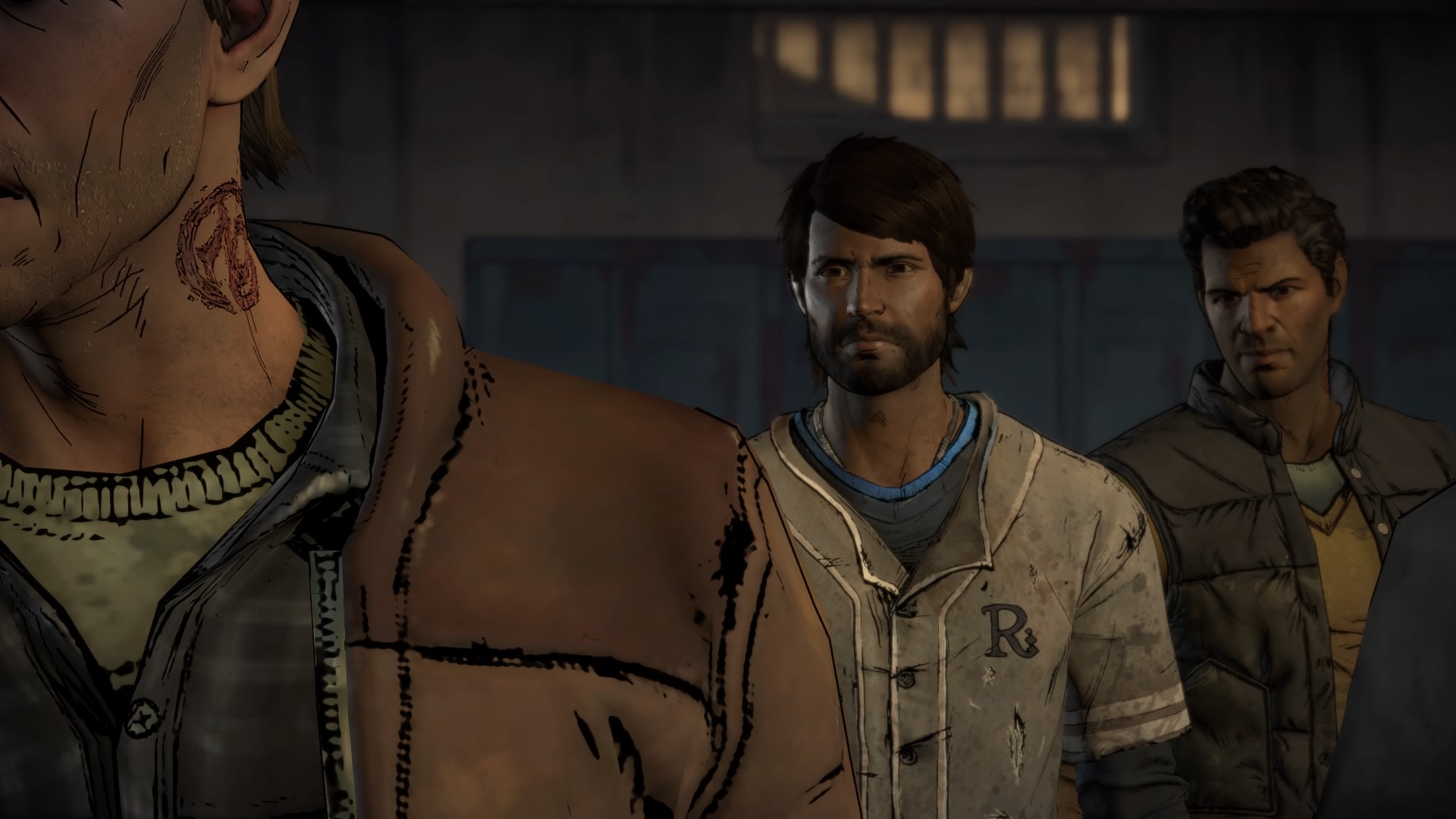 Without spoiling too much, David went from being a typical bully of an older brother to someone that is just a terrible person. Despite trying to do so much for him, he continues to give the player reasons to just not want to help him in his time of need. Even with the opening flashback, exploring Javi and David before the outbreak, the choices lack real reward. It seems no matter what Javi does, David will still treat him like dirt in certain situations. Yea, a big scuffle could be avoided depending on the player’s actions, but overall, David just seems to want reasons to hate you.

Javi’s morality may be a tough thing to decide in this episode. Previous episodes made it easy to do the right thing, establishing a strong sense of justice and care for others. That isn’t the case in this episode, as there are plenty of moments that put him in a situation where he just can’t win for trying. Whether it’s throwing a game to make someone feel better about themselves or choosing to be honest about an incident, the choices we make don’t give satisfying results. It feels almost like the episode caters to making Javi more cold or secretive, but even those choices don’t give good results. 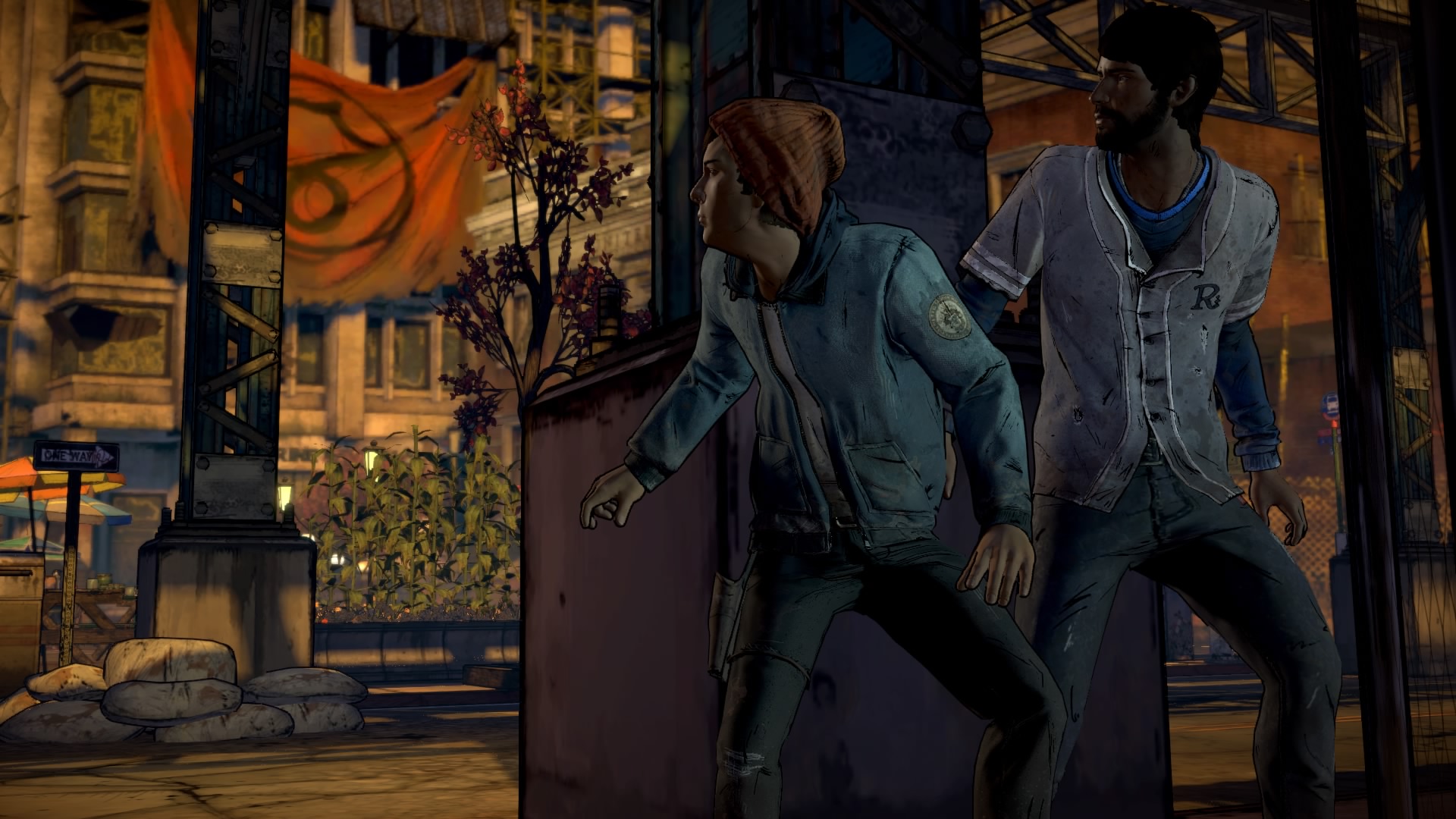 It is worth mentioning that playing the default story does seem to get the best results as far as choices go. On a second playthrough with the default story, certain options gave more realistic results. While playing that route can be more satisfying, it sort of defeats the purpose of making the choices throughout the game to see your story unfold. It is interesting how certain choices throughout the game can make a big difference, which is a testament to just how many paths there are for Telltale to weave.

The episode has a lot of the makings for a great chapter, as the drama is in full force with plenty of betrayal, deception, and strong emotional scenes. If the episode did a better job of justifying the results, then it might be a more satisfying episode overall. There is one choice that just feels so impossible based on the context, and there is no reasonable solution because the choice just isn’t given to us. This isn’t to say the episode is bad, but it is definitely the weakest of the season so far. With only one episode left, it will have quite a challenge ahead if it wants to bring this season home strong. 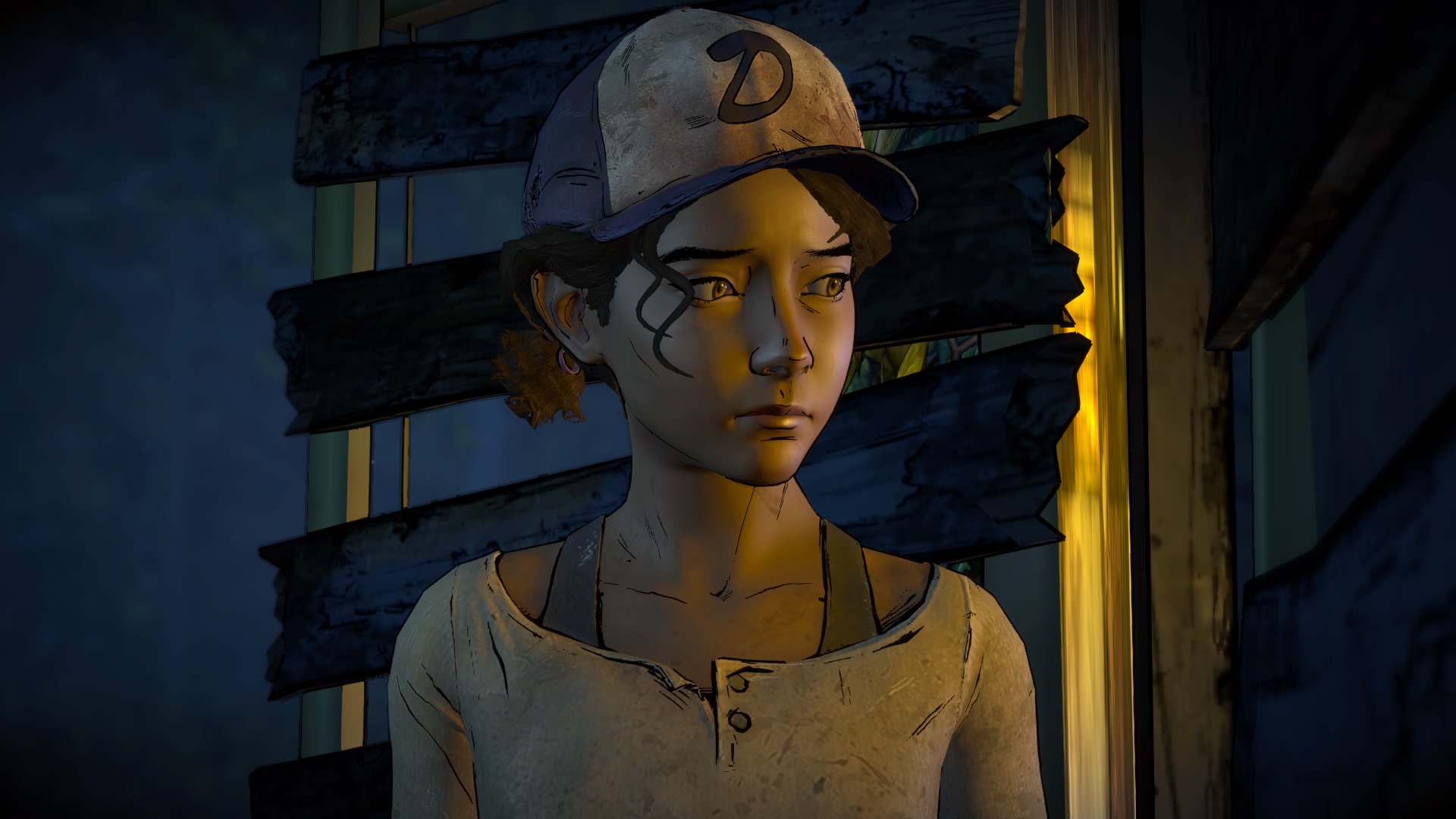 Moving away from the decision making, this episode has a solid action sequence towards the end that redeems it a bit. It’s engaging and requires the player’s full attention to survive, making perhaps one of the best of the season. One choice that the player can make makes one wonder how episode five will work, but we’ll see soon. It had potential to lead into a strong cliffhanger, but the episode ends so abruptly that it almost feels unfinished. It just needed a bit more finesse to truly send the right tone to the player, but the pieces are there.

Telltale did utilize Clementine for some of the more powerful scenes of the episode. Clementine may not be the main character of this season, but she is the foundation of this series as a whole. The player has a strong attachment to her, especially if they played the previous two seasons. Clementine brings some light to a somewhat depressing episode, which is a little unusual given how bleak her personality has been this season. Regardless, it helps to bring a smile to our face because we’re watching Clementine grow up in this terrible world, and it can bring a strong sense of pride that we helped her make it this far. Clementine truly is a great character that helps to make even the worst moments bearable.

Overall, it’s fair to say depending on how the player made their choices, this episode could be pretty good. In other paths however, it can easily be a bit of a mess, which was the case for my normal playthrough. Thicker Than Water has a lot of weird instances that make one wonder what the end goal is. Hopefully episode five can make it all come together with satisfying results no matter what path the player takes. The Walking Dead: The Telltale Series has a lot of fans, and while it isn’t possible to please them all, hopefully Telltale can make the right decision on how to end this season.