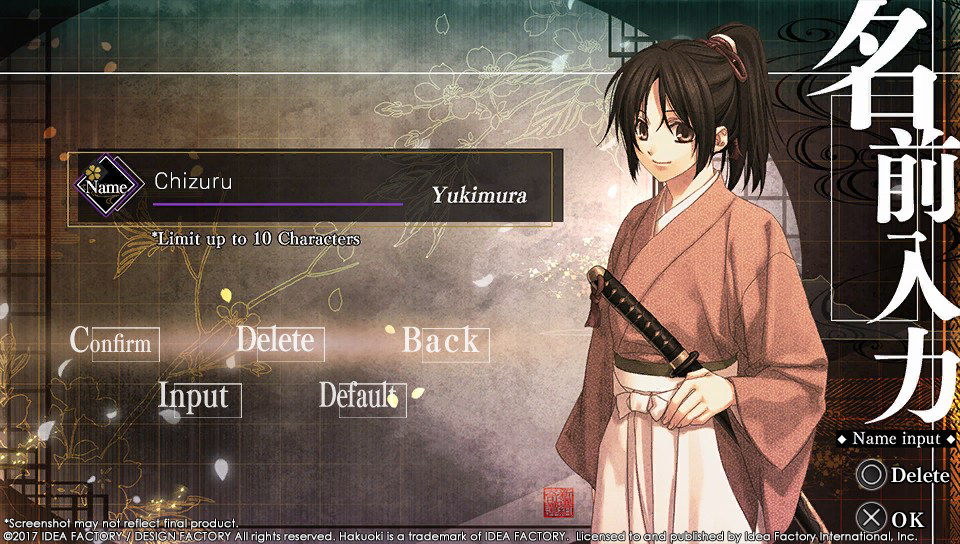 Idea Factory has recently given us the chance to check out their Vita port of Hakuoki: Kyoto WInds, a visual novel with a bit of a following. How will this port fare? Will the story be captivating, or fall short?

Hakuoki: Kyoto Winds places you in control of a young girl who has travelled to Kyoto in search of her father. She finds herself in mortal danger, but the Shinsengumi, a military police organization, rescue her. Unfortunately, she is imprisoned as she stumbles across a dark secret of the organization, as the Shinsengumi cannot risk letting her go with the secret in question.

Luckily for her, her father is a person of importance, as well as an ally, to the group, and they pledge to help her track him down. As such, the girl becomes a welcome comrade to the men in the upper leadership roles of the unit, and starts to develop feelings for them. 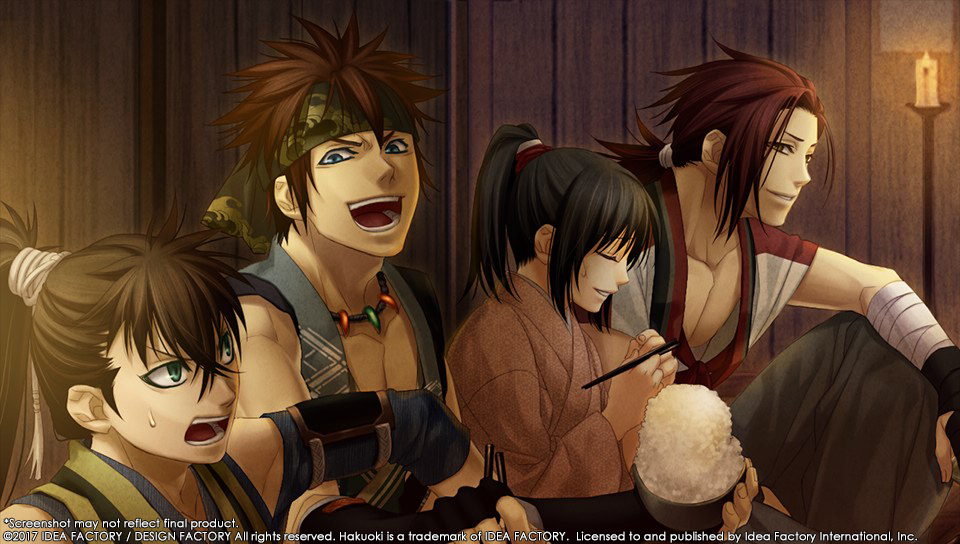 The Shinsengumi within the game are based on the real people of the time, but it should be noted that creative liberties have been take, so, for those who have studied history, they can be quite unrecognizable, aside from their names, of course. In addition, many of the events depicted in the game are also based on what happened in reality, however, you will quickly realize that the plot itself is pure fantasy. That said, it is all handled quite well, and this visual novel would have made for quite an interesting historical fiction novel as well.

The characters in the game are genuinely likeable as well, and, by making certain narrative choices, you can choose who to get involved with. Being a visual novel this is as interactive as the game gets, but the decisions, thanks to the characters being likeable, can be quite difficult. That said, those who have played the original also get three new guys to choose from as well. 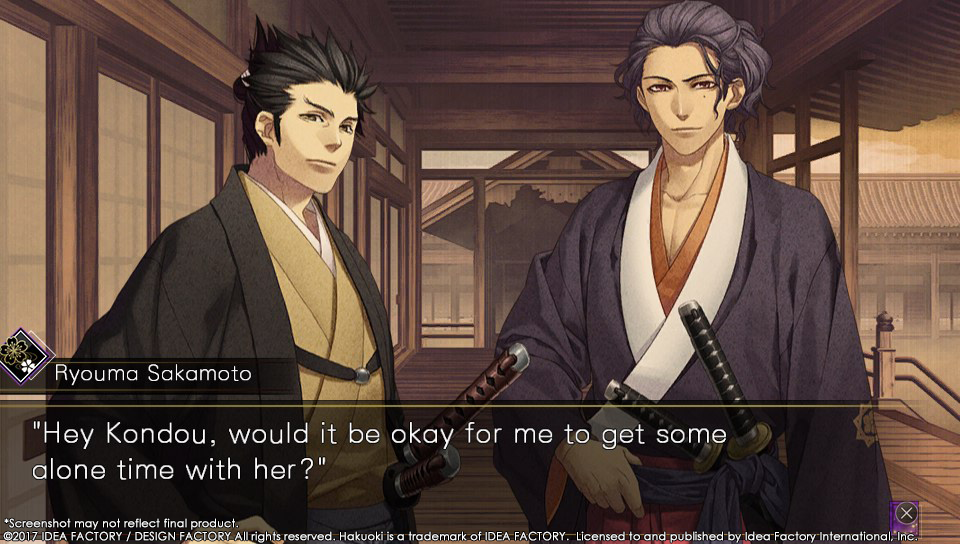 Among these is a samurai not of the Shinsengumi, and definitely not a fan of them. His name is Souma, and he can add in quite a bit of dramatic tension, while broadening the range of characters you can hook up with. Upon playing the title, I looked back and, to my surprise, discovered that they were not in the original; They were simply written in so well that it genuinely felt as if they belonged there the entire time. Idea Factory had advised of the new characters, but I did not recall while I was playing the game. 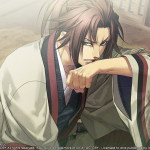 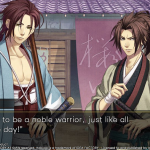 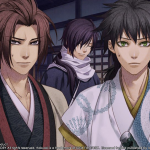 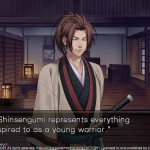 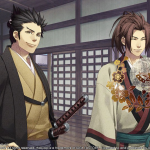 Hakuoki: Kyoto Winds, in addition to the interesting story, also boasts beautiful art. It is quite clear that the team did a lot of research while designing the costumes and environments, and, though most of the characters are typically static, the aesthetic is quite easy on the eyes. The art style feel authentic, respecting the time and providing a subtle reinforcement of the game’s historical foundations.

Honestly, if you enjoy visual novels, you should definitely check out Hakuoi: Kyoto Winds. The story is quite engaging, the characters are interesting, and the art is simply beautiful.