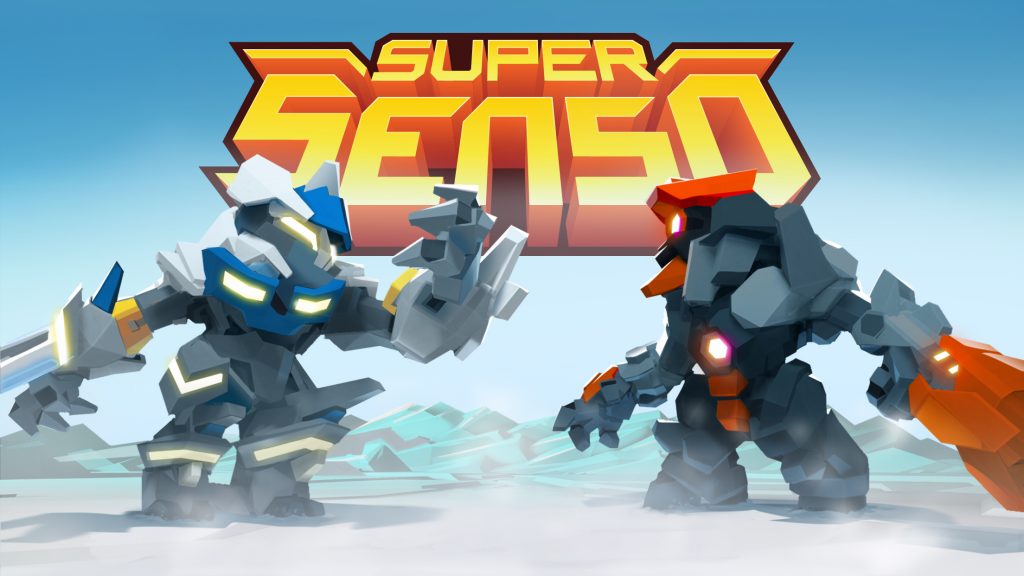 GungHo Online Entertainment America’s synchronous PvP action-strategy game, Super Senso, has recently arrived on Android and iOS. and now it has received an official launch trailer. Check it out below:

For those unaware, the fast-paced PvP match starts with players controlling one SENSO, which is a powerful and specialized hero that is critical to determining the outcome of the fight. The action takes place on vivid 3D battlefields, and players can call upon additional troops to help sway the tide of battle, building a smash-up army including armored tanks, zombies, fighter jets, dinosaurs, and even cats. All of these vary in movement ability, attack strength, and defense ratings, and, if you wish to achieve victory, you will need to defend your SENSO-Gate while destroying your enemy’s. 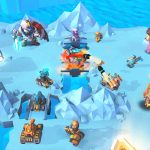 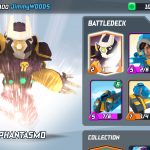 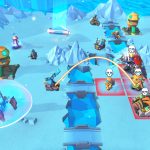 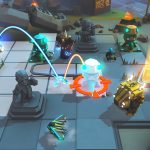 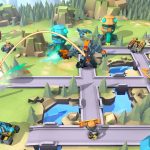 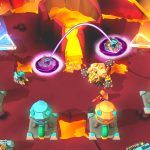 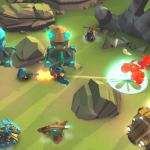 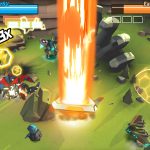 TURBO’s Founder and Chief Executive Officer, Yohei Ishii, stated “Super Senso was created with the competitive gamer in mind, carving out a unique position for itself in the mobile games space. Throughout the development of Super Senso, our team has worked with content creators as well as professional mobile eSports teams to ensure that our game appeals to both experienced strategy tactics fans as well as players looking to get into the burgeoning genre.”

Are you checking out the title?