Preview | Prisma and the Masquerade Menace 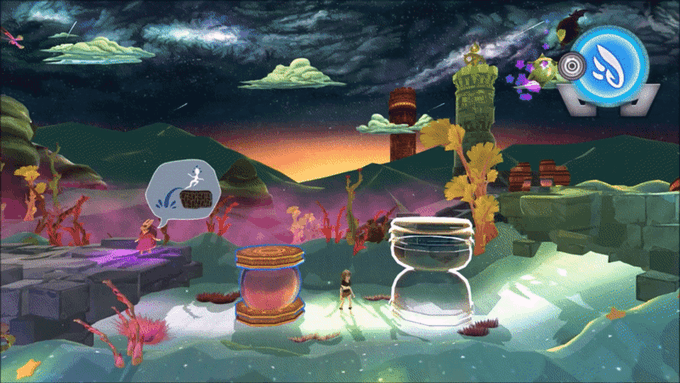 Shiny Bolt Games is in the middle of developing a new 2.5D side-scrolling platformer by the title of Prisma and the Masquerade Menace. The game didn’t really have any story content in the demo I  was able to preview, but it did give a solid grasp of the dimension-based gameplay mechanics through the first five stages and a boss battle.

The star of the game, an explorer named Ray, is on the search for magical masks with the help of dimensional powers that a girl named Fractal had granted her. She can switch from the starting dimension into three others, which is each mapped to a specific key or button. Blue allows you to jump higher. Yellow lets you run faster, crossing wide gaps and speeding across crumbling platforms. The red dimension allows you to break through certain obstacles. The current dimension is indicated both in the upper corner of the screen and via a visual cue, changing the environment’s color. 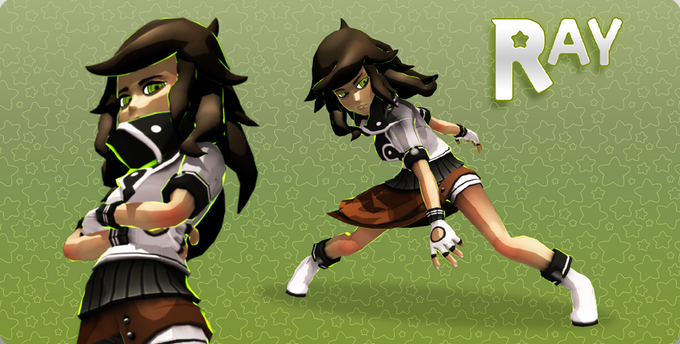 The game will present you with some minor challenges early on, easing you into the gameplay. As you progress, however, you can expect to encounter complex obstacles that require you to utilize your powers together, such as leaping through the blue dimension, quickly changing over to red to bust through an obstacle that is blocking a high platform.

There are also some platforms that exist in certain dimensions, so you will need to carefully swap to be sure that you have solid ground to land upon. This combination makes for some rather heart-pounding situations as you hurtle along from platform to platform, all the while changing between dimensions to bypass the various obstacles that present themselves.

It’s still not that easy, however, as you also have some enemies assaulting you from a distance, so you will need to time your jumps quite well if you have any hope of surviving. That said, there are frequent checkpoints, so you can retry the same section repeatedly as needed.

The platforming was quite intuitive, but compared to that, the boss battle was not. It was still fun, however, just honestly a bit less satisfying to achieve victory over it than some of the platforming sections.

Overall, the game is definitely shaping up to be an interesting little gem, and I personally can’t wait to see how the full game turns out.